New York was part of my trip last September in the US – a while ago, yes, but it’s NEW YORK CITY, so obviously it’s worth mentioning and talking about. Or at least showing you a few pictures.

This was just a long weekend, so we were rushed when picking the few things we really wanted to do. I already know I need to go back for longer to do the rest. NYC is like a stubborn teenager who won’t let you rush them or stop them from dreaming; if you think you can conquer it, you’re brilliantly mistaken – the expanse of this city means it won’t adhere to your schedule! You’re the one chasing New York, always.

My favourite things were walking across Brooklyn Bridge, the ferry from Brooklyn to Manhattan, the ‘Imagine’ plaque in the Strawberry Fields of Central Park. We visited the 9/11 Memorial, Times Square, Wall Street, Rockerfeller Center, Empire State Building, Grand Central Station, the Gugenheim, Ellis Island, Statue of Liberty and other things… 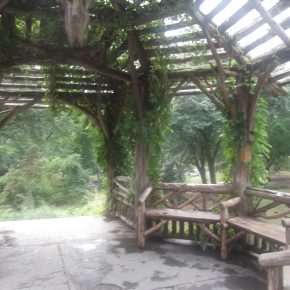 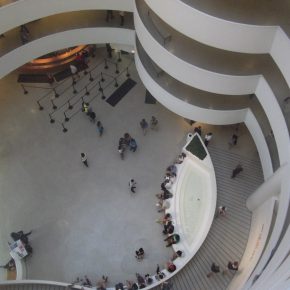 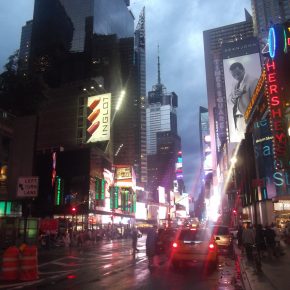 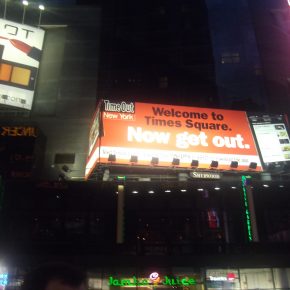 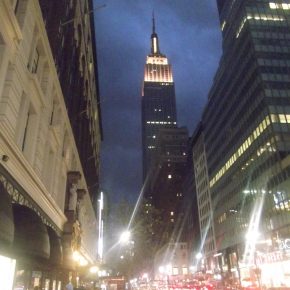 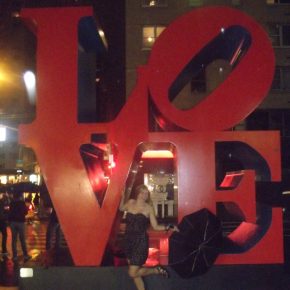 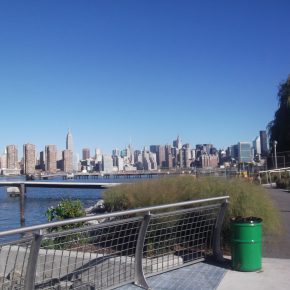 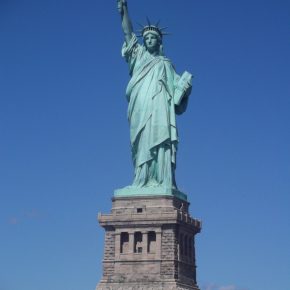 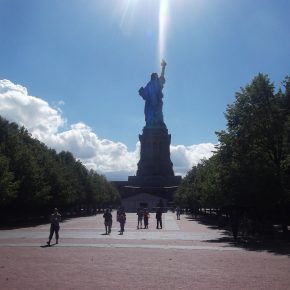 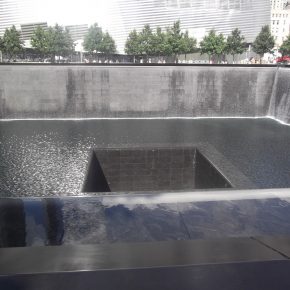 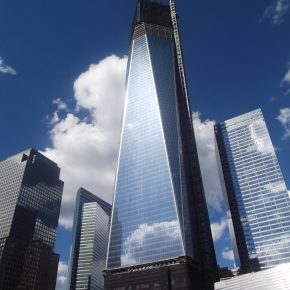 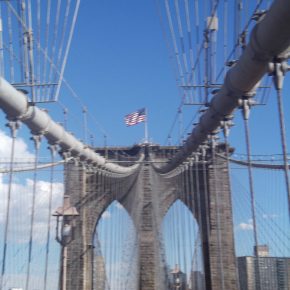 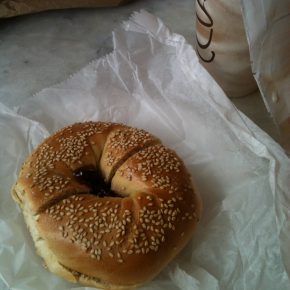 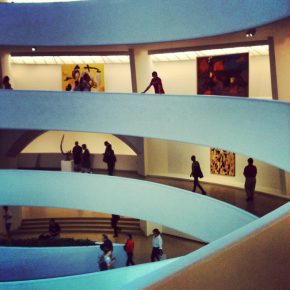 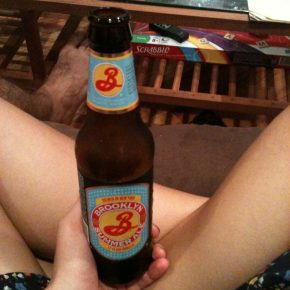 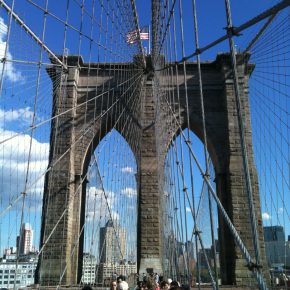 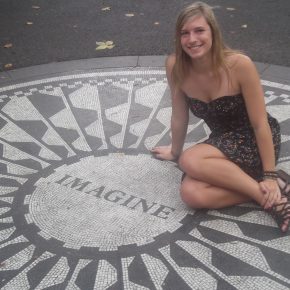