I say snooping, because I’m probably not cool or “hip” enough to be around here. But this is where I got my internship, so here I am, exploring the streets of Shoreditch whether the trendsetters like it or not!

I should note: I actually quite like Shoreditch and have been meaning to go on some snoops for a while.

Street art in Shoreditch is everywhere. But in that secret sense. I’ve posted about Melbourne street art before, and I’ve immediately seen a difference. Turn a corner in Melbourne and an alley will be splattered with the most intriguing, colourful art. It’s like the artists have a deal that they won’t leave more than an inch of the brick uncovered.

In Shoreditch, it’s discreet, but completely daring and loud at the same time. Our Londoner eyes glaze over it sometimes, we’re focused on getting from A to B, so we don’t always notice it. But every day, every walk from the Overground to work, I refrain from going “Huh!” when I see yet another bit of street art I hadn’t noticed before.

What Shoreditch and Melbourne both have in common though is that you’re always discovering new masterpieces you love. Melbourne, because it’s covered with so much that you may miss one thing as you’re looking at another (or you’re not going down the right alleyways!). Shoreditch, because most of it’s discreet enough that it’s only when you actually open your eyes and mind that you see something new and wonder if it’s been there the whole time (it probably has).

These are a few photos of the street art that’s been in my local vicinity between the station and work. And I hope to find more as I expand outwards.

I’d also just like to say, there’s an East London street art walking tour you can do which I plan on doing myself (y’know, once I get out of the slump of being a moneyless recent graduate…) 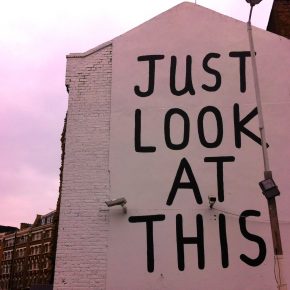 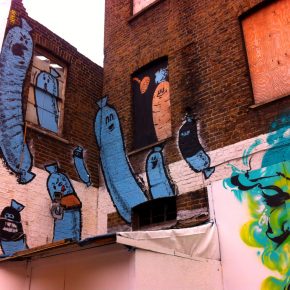 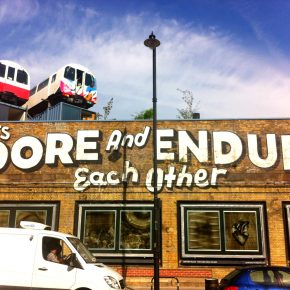 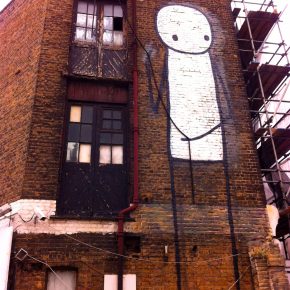 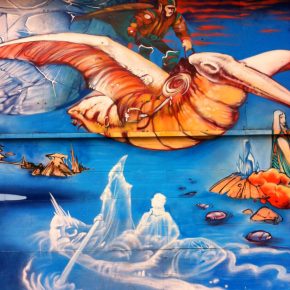 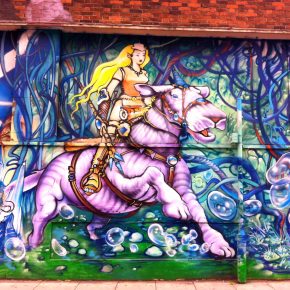