It’s been another busy, busy month over here (which is why I’m posting this July update 10 days into August), finishing off my Central America trip in Panama, spending time with family at home in London and in Norway, preparing my move to Canada and the actual physical moving. It’s been an emotional one.

Here’s the breakdown of my monthly update!

I left Costa Rica for Panama on the 1st of July and it turned my trip around – well, sort of. I did have great times in Costa Rica, so to be more specific it turned around the last 4 days. My time in Bocas del Toro was exactly what I had wanted from my solo trip: I was happy to be alone yet I still met other lovely travellers I enjoyed spending time with; I found local spots I loved; I chatted and hung out with locals, who were the friendliest I had met so far; and it was beautiful weather with an ideal beachy vibe. I don’t care if Bocas is considered touristy – that doesn’t always mean it’s not worth going.

I finally moved to Canada! It hardly feels real, even as I sit here in our temporary apartment in Toronto. I had been wanting a big change in my life for a while; shaking things up may be hard in a lot of ways but I love the challenge of it and the way it makes me feel like I’m actually living life. 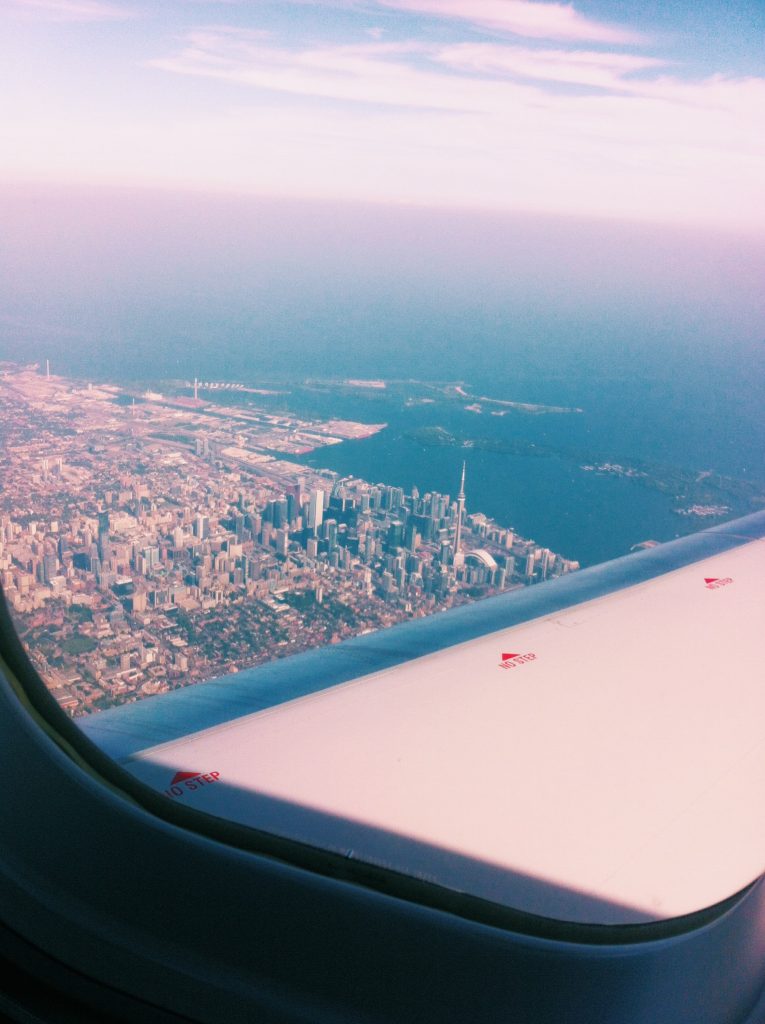 My first day in San Blas

I loved San Blas itself – the group of Islands off the Caribbean coast of Panama are stunning – but when I first arrived, the tour I booked with (Panama Travel Unlimited) consisted of only me. I had no apparent guide like I had been told I would have and the only people I met were only staying for the day while I was staying over. I was also pretty hungover so all of this was a bit too much to deal with.

Luckily, a nice man from Argentina helped me out, who I ended up meeting again when we were both on our way back to Panama City, and he offered me and two Canadian girls a lift. I ended up finding a group of people my age on a different tour, who booked through Luna’s Castle hostel in Panama City – if you want a party tour, this is it. I would have loved a bit more of a mix, but by that time I was just grateful to have other people around me who I could chat with. Not sure I was entirely comfortable having a boat driver/guide who was constantly drunk though…

Farewells to family and friends

Never an easy thing to do, this was by far the worst part of the month, which I touch on in my recent post Thoughts on Leaving England. My family have found my moving to Canada a difficult thing to get to grips with, but they’ve been really supportive and helped me along the way. The part I was dreading was hugging them goodbye at the airport – I knew a lot of built up feelings would come rushing out at that moment and the anticipation of it even made me not properly commit to feeling excited about the move. I knew I was; it was just a big thing that loomed over my head. 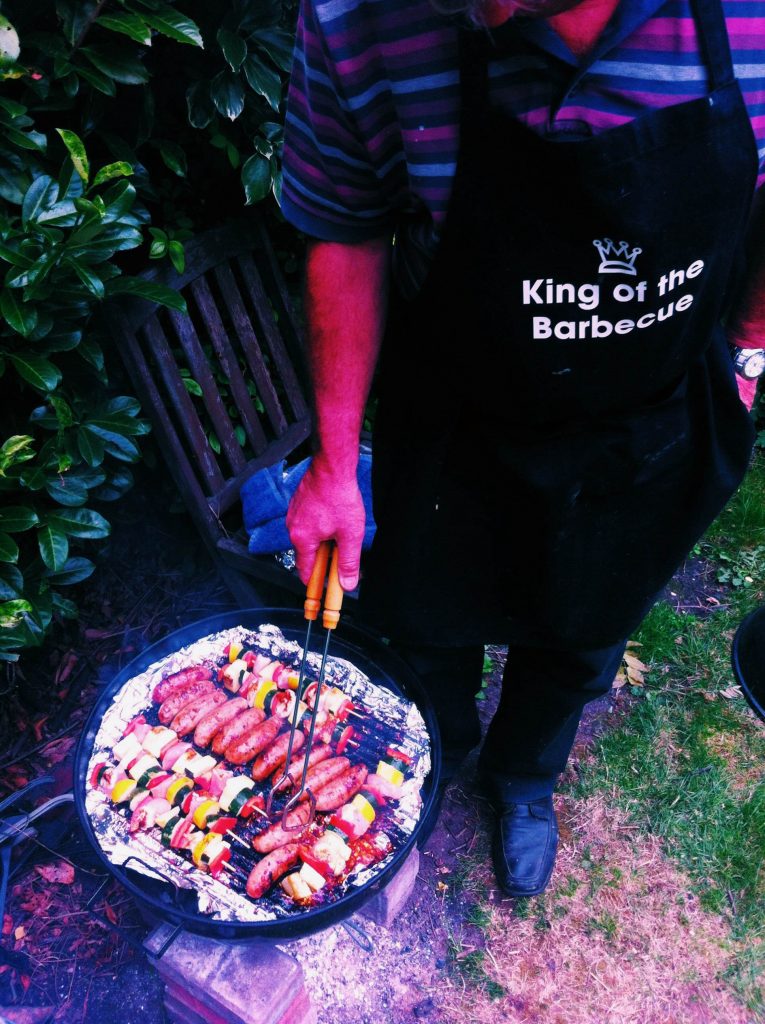 To be honest, because I’ve been so busy, I’ve not got much reading done so I’m still on Bill Bryson’s A Short History of Nearly Everything. Almost done though!

In blog posts, I loved Alyssa of Alyssa Writes’ post Annoying Shit People Say When I Travel Without My Boyfriend, tackling the reactions she gets when she travels alone without her boyfriend – I can relate to these in light of my trip to Costa Rica and Panama as a lot of people were surprised as to why the hell I would be travelling without my boyfriend.

The lovely Virginia of The Well-Travelled Postcard has written about her Thoughts on Why We Feel Compelled To Travel, and the Changing Meaning of Travel. I especially love Virginia’s reflective posts as she always so eloquently explains her thoughts in a logical but still inspirational way. She observes how our generation is more concerned with collecting memories than material possessions, and I agree with her – I think it’s awesome!

After finishing up Osheaga festival in Montreal, my boyfriend and I drove down to Boston for a week where we stayed in his old apartment and give a proper goodbye to the city. We had a lot of fun so I’m excited to share pictures and Boston tips!

We’re now back in Toronto where we’ll be getting into the daily grind – I have to get a new Canadian phone and contract, and I start my job (luckily I already have one sorted). We’ll also be busy looking for a permanent apartment as the one we’re in right now is temporary.

So it still looks like a busy August but in a much more grown-up, “real life” sort of way!