It’s been about 2 weeks since I’ve moved to lovely Toronto.

So far, it’s been humid, sunny, friendly, and frankly, a little strange at times. 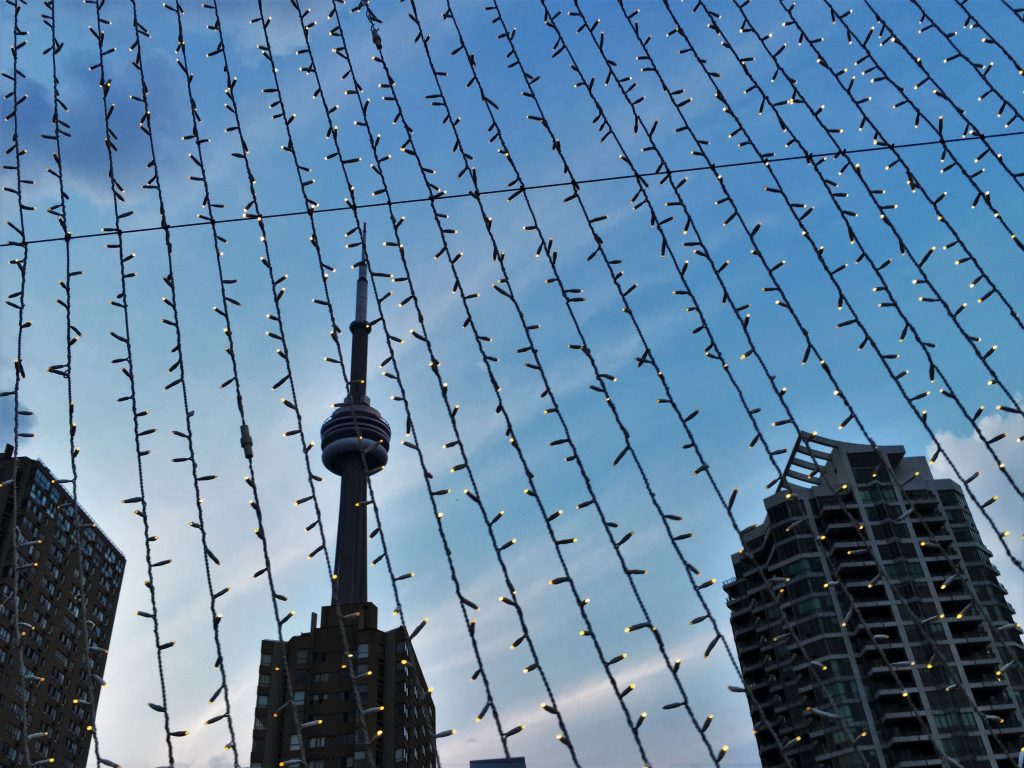 It was all going fairly swimmingly – I suppose surreal in that general busy-while-moving-to-another-country way, but otherwise just fine – until my first little hiccup; the first time I felt just a little bit lost.

On our first ‘grocery’ shop (RIP saying “food shop”) I needed double cream in order to aid an unhealthy but highly delicious sauce for pasta that my mum showed me before I left. Trolley with inserted looney ($1 coin) in hands, I wobbled up to the fridge in search of double cream, picturing the rounded blue tub I remembered from Marks & Spencer.

There was no tub. Cartons everywhere, and none of them labelling ‘double cream’. My boyfriend came up to me, imparting his American wisdom and said “oh, well in the US we call that heavy cream”. Alas… not in Canada, it seemed. No heavy cream. I looked entirely bewildered by the plethora of choices that gave me no answers, shooting nervous glances behind my shoulder in case someone thought I was having some sort of cream-induced breakdown,

It suddenly dawned on me that I am in a different country – as is the American boyfriend – and this was one of those small and simple but daunting experiences that I would have to learn and adjust to.

So I thought it would be healthy for my transition (and because writing is what I’m supposed to do on this blog) to note down the things already confusing me about Canada.

Disclaimer: Obviously I haven’t been in Canada long enough or enough places to know whether these points are across this massive country or limited to Toronto, so bare with me.

Why? Honestly. How is selling milk in plastic bags a thing? I really don’t get it. You have to put it in a container when you get home anyway, it’s awkward to carry, it’s disorganised fridge stacking, and from what I understand, they weren’t made in the view of being recycled either. I see no benefits.

Even Americans seem to find this ridiculous. My boss (who’s from the States) and my boyfriend have angry stances towards it. I believe I have a right to be even more frustrated, however, as American cartons have always angered me anyway (seriously, opening cartons is a nightmare for me). In the UK, we have plastic bottles in many sizes, fully recyclable. You just buy it (in a well-organised fridge) and put it in your fridge at home. Job done.

How have I become so appreciative of this…? 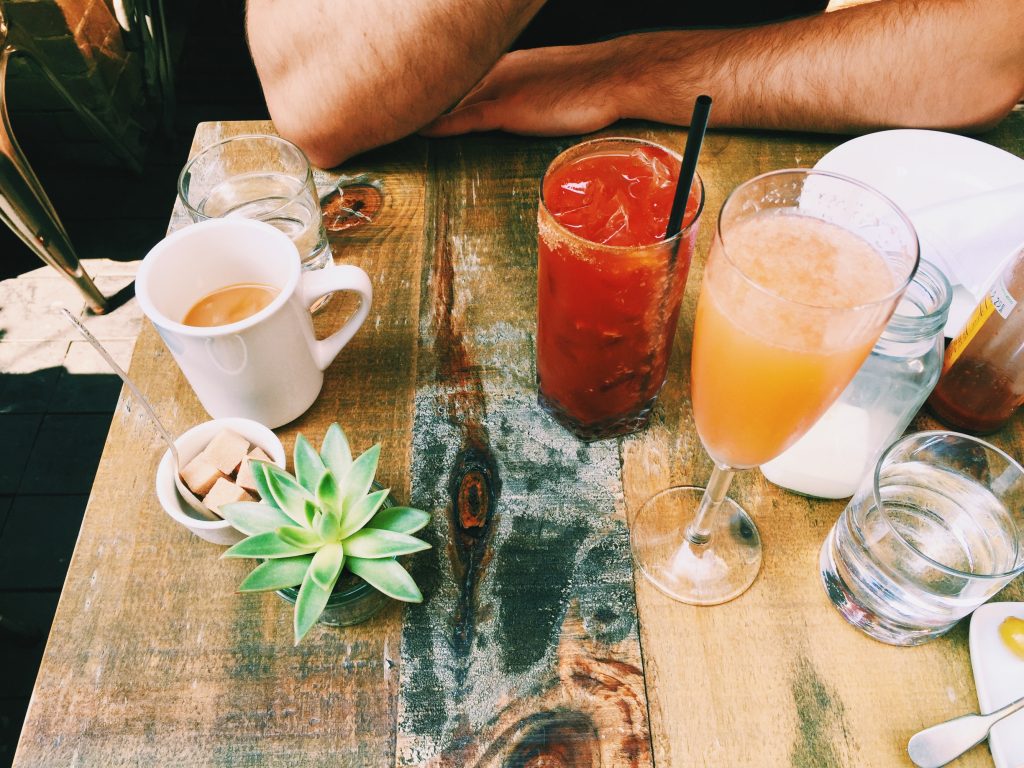 I’ve always thought London was one of the most rude commuting cities. Not in terms of shouting (because us Brits keep it bottled in, releasing only a just-about-audible tut), but those little annoying things. Charging through, getting frustrated with tourists, putting your bag on an empty seat in a packed carriage… you know the drill.

But actually, I have a new respect for London commuters. However rude we are, whenever we go through a door, we automatically hold it open for the next person. The person who does not is someone you would aggressively glare at the back of their head. I’ve even had the person behind me make a dry or sarcastic comment at the obscenity he had just witnessed when a man ahead of me didn’t hold the door open.

So, Torontonians, what’s happening? It’s only rarely that anyone holds the door open to someone behind them, even in the middle of rush hour when there’s a continuous string of people walking the same direction. I’ve become grateful whenever I don’t have to brace myself for a hefty door slamming into my face… that shouldn’t be a thing.

Otherwise, Canadians/Torontonians have been so wonderfully friendly and accommodating. Apparently doors are a different deal. 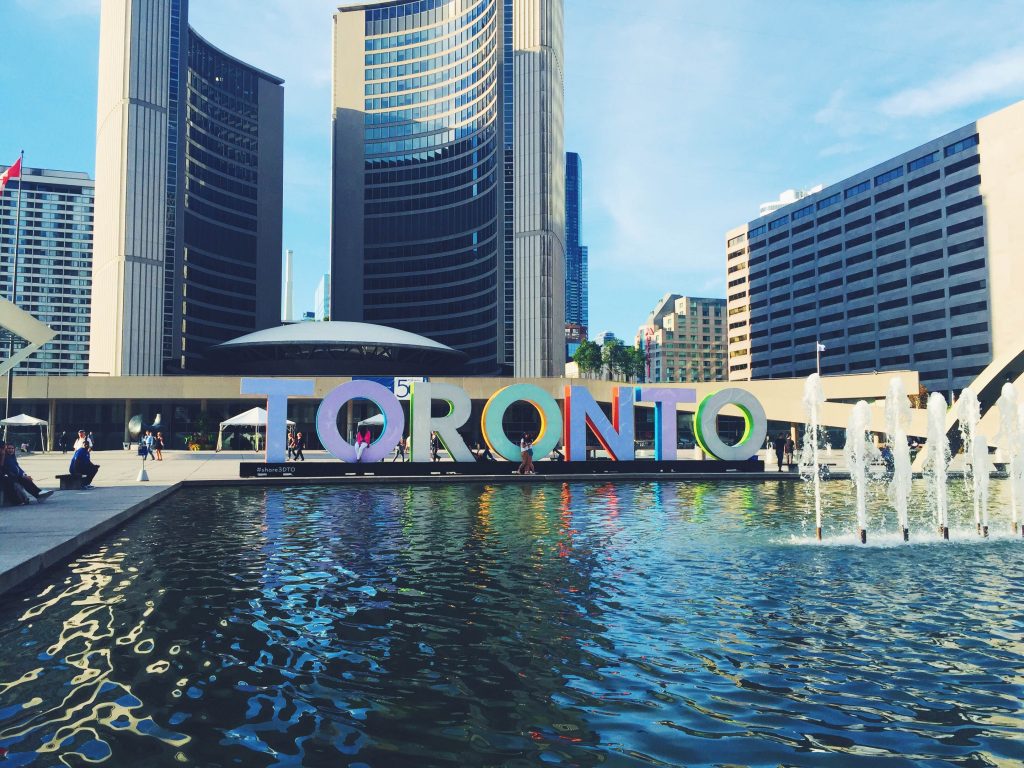 Twice now I’ve asked someone at the counter “wait, but it says $XX?” and they look at me like an idiot until I realise “oh yeah… tax”.

Tax is very confusing to me. Growing up in a country where you don’t have to worry about it because it’s already built into the price, and mainly visiting countries where it’s the same case, it’s had an impact on my day to day expectations in Canada. I always think something is a good deal, or I have that $10 bill to pay for that $10 thing, only to realise it’s all a lie and actually not that inconvenient.

I’m sure I’ll get used to this in time, but in those moments where I’m getting on with my day as I would in the UK, the difference throws me and has me thinking “ah, not so settled in after all”.

So this is a weird and upsetting thing. I’m actually a bit of a shy person, so when I meet someone for the first time, my voice goes higher and I talk quicker. In Canada, where people aren’t expecting my English accent to come out (I know Toronto is very diverse, but it still happens 99% of the time), when I say “Kirsten”, it apparently sounds like “Kasten”.

Because I don’t roll the letter ‘R’ with my Southeast London/English accent, my name has become a struggle. I’ve now had to start practising saying my name with a clear ‘ir’ sound so I can avoid that horrible situation where I have to keep repeating my name, increasing in volume and frustration each time the other person yet again concludes with “Kasten?”

Not to be too dramatic, but it does slightly feel like my identity is being taken away from me. Or, at least it makes me miss British people in the land where my name makes sense. 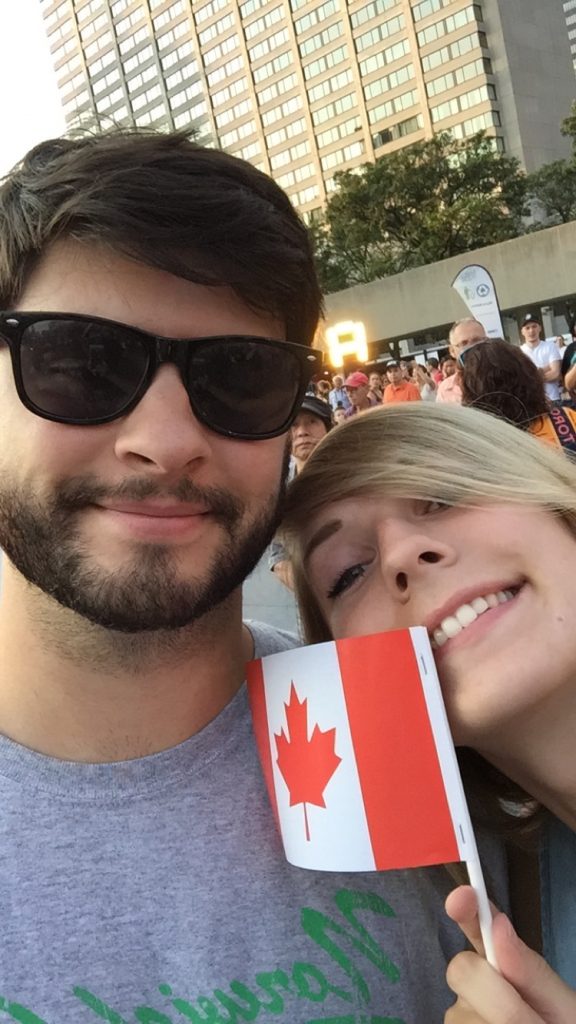 I seek a bank for the reason we all do, because I need to store my (minimal) money somewhere. It’s simple: I have money, I want to save it in a safe place. But in order to do this, I get charged a fee each month? The very place I want to keep my money and save it decides it’ll help itself to it. Surely that defeats the purpose?

I’ve learnt that this is a North American thing, so for any Americans or Canadians reading this who may be baffled by my confusion, let me explain: in the UK, you open a bank account and you put your money in. That’s it. You don’t get charged for it. Not for deposits, withdrawals or transfers within the country to different banks.

I’m pretty much under the impression that banks don’t really need extra help getting money, so I feel it’s sort of unnecessary to prey on the money someone’s trying to keep safe.

Also, Canada seems to have a hatred towards debit cards and I don’t know why they’re picking on them. In shops on the machine it’s fine (although they do always want to confirm that I am indeed using a debit card) but online, it’s either credit card and maybe paypal, or nothing. Only select companies accept debit cards online (another reason I love Porter Airlines) and it’s hindered me massively already so far. I’ve never owned a credit card and I really didn’t have any plans to in Canada as I just don’t think it suits me at this time in my life, but now I’m reluctantly starting to think I’ll need one, if only to feel like society is actually accepting me.

WHY DO YOU NOT HAVE ENGLISH BACON?! I came to Canada under the impression it was some sort of three-way love child between USA, Britain and France. So why is there not the option of English bacon available in every store? I just… I can’t… I haven’t missed many British things so far, but I really miss my bacon.

If there is anyone out there who understands my pain (why would you not, because English bacon is the best thing to grace this Earth) and also understands Toronto, can you please let me know where I can get my necessary dose of English bacon? 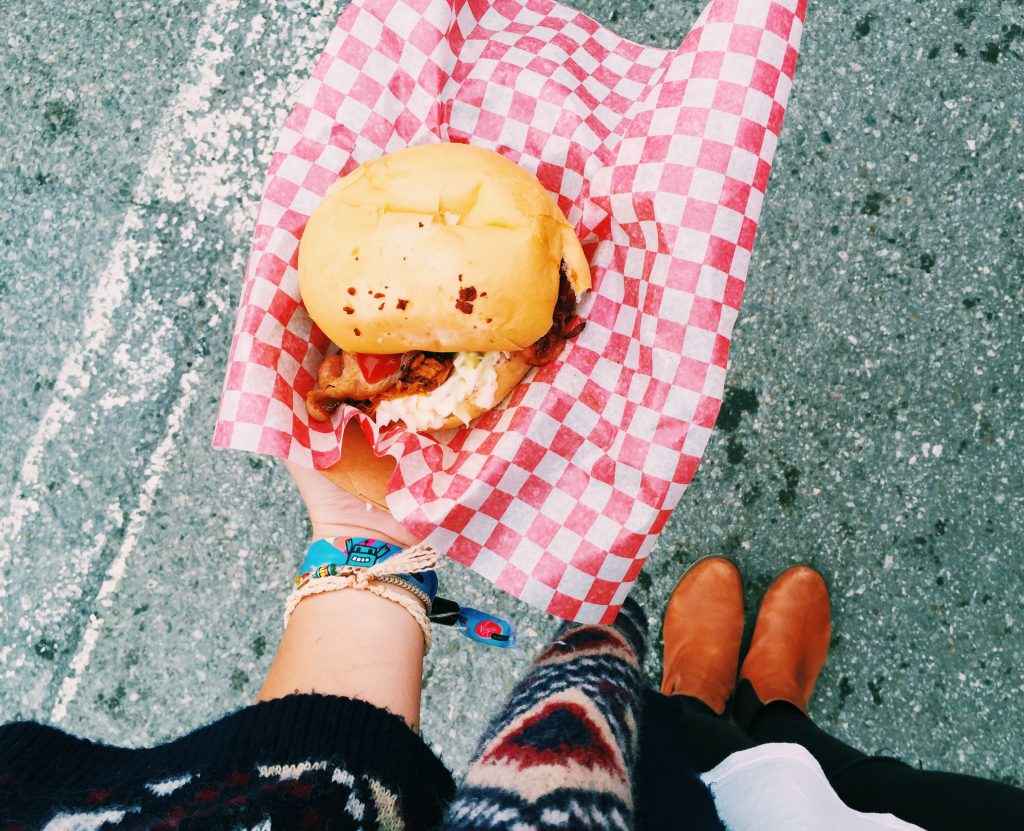