Ever since I was a little girl, I’ve loved animals. I would want to get as close to them as possible, to be some sort of ‘animal whisperer’. I spent the majority of my childhood wanting to be a zoologist, before I realised I’d probably have to take Maths at A-Level, which just wasn’t going to happen.

Animals are fascinating, especially those which are in the wild and not in day-to-day life with humans. But that’s where they belong: in the wild. Animals in travel are a big issue: some people prey on the commercial value animals can bring – they take peoples’ childlike wonder about animals and make the animal’s life a misery, yet pass it off as a once in a lifetime opportunity and as though they’ve graciously taken in the poor animal.

So when PETA and Born Free Foundation got into contact with me on the issue of animal exploitation, I was more than happy to share the message – one I’ve referred to before on this blog.

These are a few of the problems around the world you may not be aware of, why they’re wrong, and what you can do instead. It’s time to educate ourselves at what happens in the world, put aside our desires to get up close and personal to animal at its expense and see what else we can do which is just as fulfilling. 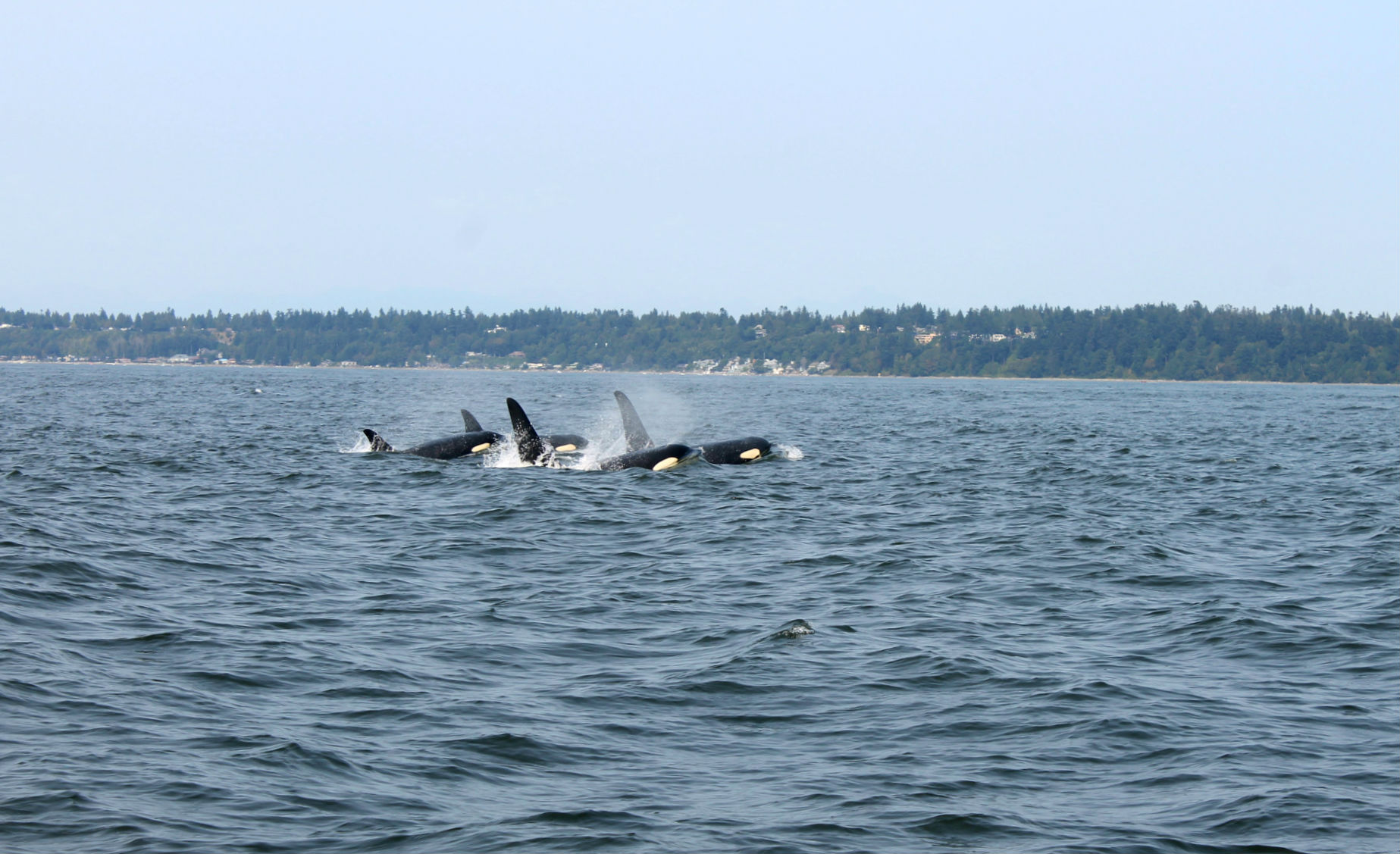 You’ve obviously all heard of SeaWorld (and hopefully watched Blackfish), but there are other places doing the same thing. Marineland confines Orcas (aka Killer Whales) to tiny barren concrete tanks and forces them to perform meaningless tricks for food. They are denied everything that is natural and important to them, and many do not make it past half their natural life span because of the stress and loneliness caused by their living conditions.

When flash floods hit the South of France this October, Marineland left the orcas swimming in mud for days, killing one of their whales, Valentin. Orcas are highly intelligent and social creatures who suffer immensely both physically and mentally when held in captivity. It’s surprising how human their brains are – they have similar social structures as us.

Instead, do what I did and go on a whale watching tour. In British Columbia, Canada, you have to remain a safe distance away from Orcas so you don’t disturb them, and it is awe-inspiring and so moving to see them race along with their family in the water. To this day it’s one of the most beautiful, memorable experiences I’ve ever had. 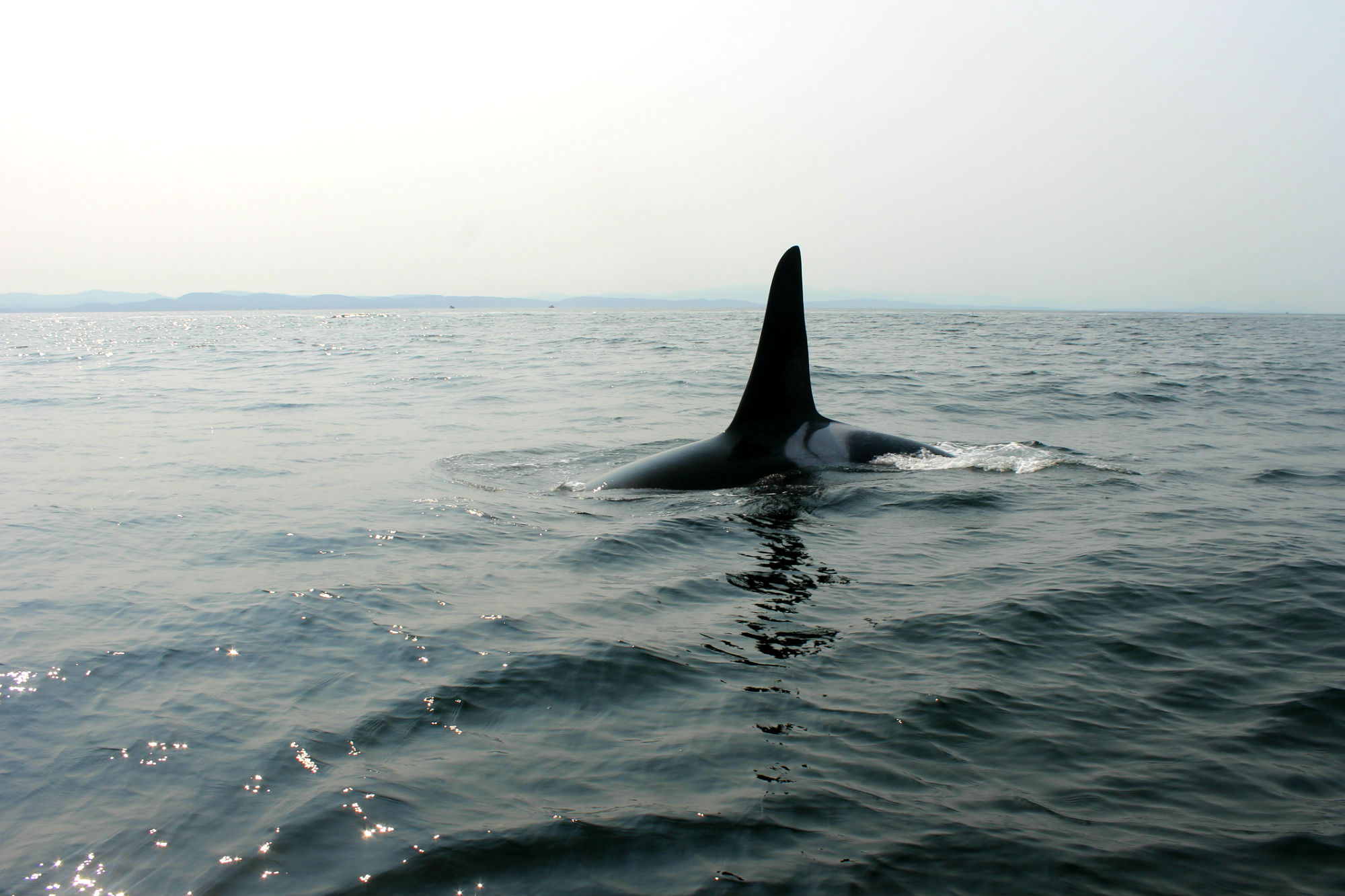 On the theme of marine life, the Mediterraneo Marine Park uses bottlenose dolphins in performances and offers visitors the opportunity to swim with dolphins. Visitors are often unaware that these animals are captured in the wild or imported from other amusement parks in other countries (imagine being terrified and transported in small confinement simply to be plopped right back into a tank, not the ocean).

Like I mentioned earlier with Orcas, a great alternative is to take a dolphin/whale-spotting holiday or trip that doesn’t involve capturing or handling the animals.

Running of the Bulls (Pamplona, Spain) 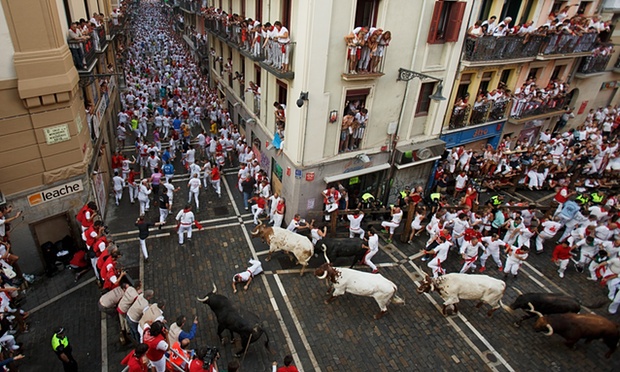 This is something I’ve long been against, even if it is a big tradition and loved by author Ernest Hemingway (great writer, not as great general human being).

Every year, tourists travel to Pamplona for the Running of the Bulls.

I don’t have an alternative of what you should do instead, because with this situation it’s more about taking the stand and not taking part at all. How about a trip to see some buffalo in Africa on safari or bison in one of North America’s national parks? I bet you the natural scenery is way more majestic than a stadium.

The chimpanzee show at Schwaben Park is truly a house of horrors. The chimpanzees are forced to perform demeaning tricks on leashes and are often trained with regular beatings or the use of shock collars.

I didn’t know about this one until PETA/Born Free Foundation contacted me, and it surprised me to know that places as modern as Germany were doing this. It just goes to show that you do always have to stay informed wherever you are. Instead of paying to see these animals perform meaningless tricks that they don’t understand, just visit a normal theme park which focuses on the fun things like roller coasters and log rides. 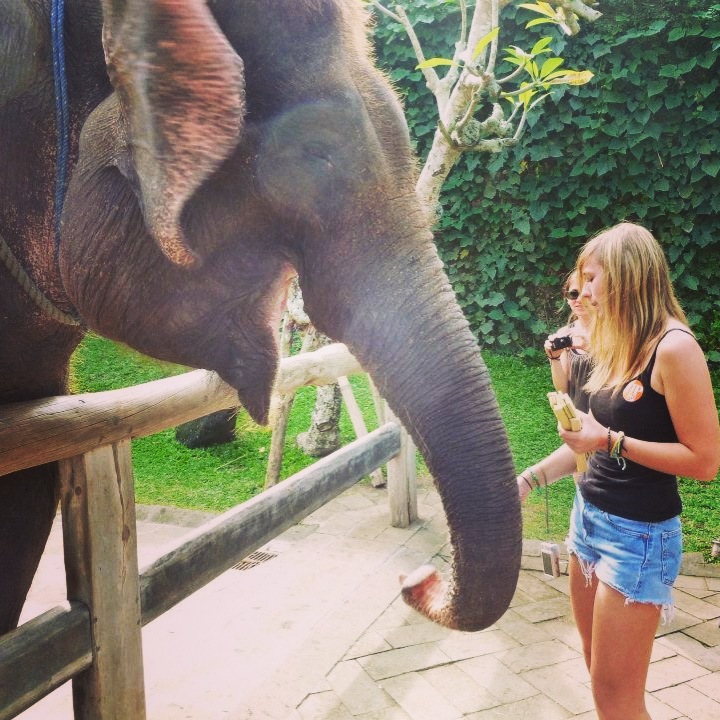 This last one is one I’m sure you’ve heard of, and something I was once extremely ignorant to. Often, being able to say you’ve done something, ticking off the ‘experience’ overtakes your ability to question if it’s really right. I rode an elephant in Bali some years ago and regretted it ever since, which is why it’s an issue close to my heart.

Elephants who give rides to tourists endure a great deal of suffering.

Just like with orcas, it is impossible to predict an elephant’s behaviour, and there have been several incidents in which people have been severely injured by the animals. They’re intelligent, sensitive, and much bigger than us.

Rather than riding an elephant, volunteer with thoughtful organisations that rescue and take care of these beautiful creatures. I know many people who have gone to Thailand’s Elephant Nature Park, a legitimate organisation which takes in the beaten up elephants and shows them the life they should have had. This place is high on my list.

Disclaimer: PETA and international charity Born Free Foundation asked me to do this post and gave me the information on the points. They didn’t pay me, and they didn’t need to: this is an important topic which I think needs to be shared.