2016 is an exciting new prospect of travel for me – living in Toronto now means there are new possibilities and destinations to consider that I always thought of as too far away for when I lived in England.

England means European travel, which I’ve always loved, definitely should have done more of, but for now that’ll be have to put off for future times (maybe 2017!). North America brings all sorts of other options, like the Caribbean and adventures within North America, being such a huge place and all.

So, with all these ideas, where am I planning to travel to in 2016? This is my 2016 travel wish list, one that is far more hopeful than realistic – but you may as well shoot for the stars, right? 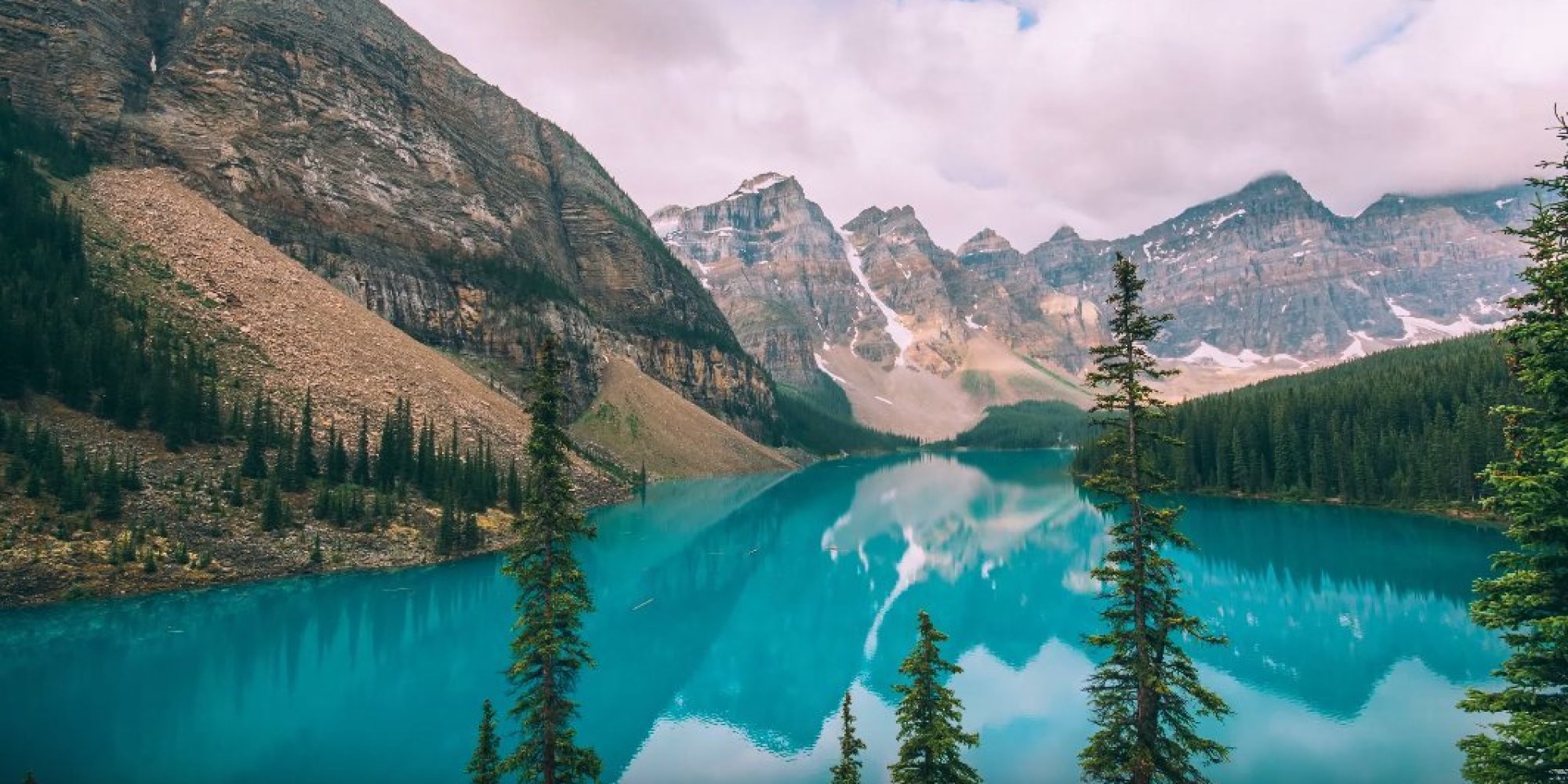 I have a real thing for mountains and natural landscapes. In my mind, countries like Canada and New Zealand are perfect for me and while I’m living in Canada (although the other end of the country to the Rockies…) I refuse to not see the Canadian Rockies. It’s one of our sure trips for the summer of 2016.

From Calgary, we’ll rent a car and drive around Moraine Lake, Emerald Lake, Lake Louise, head to Banff, do some hiking, camp under the stars and all those lovely things that make up a perfect road trip. I cannot wait to be blown away by the views and the vibrant colour of the lakes. If there’s any scenery that gets me most, it’s huge mountains. 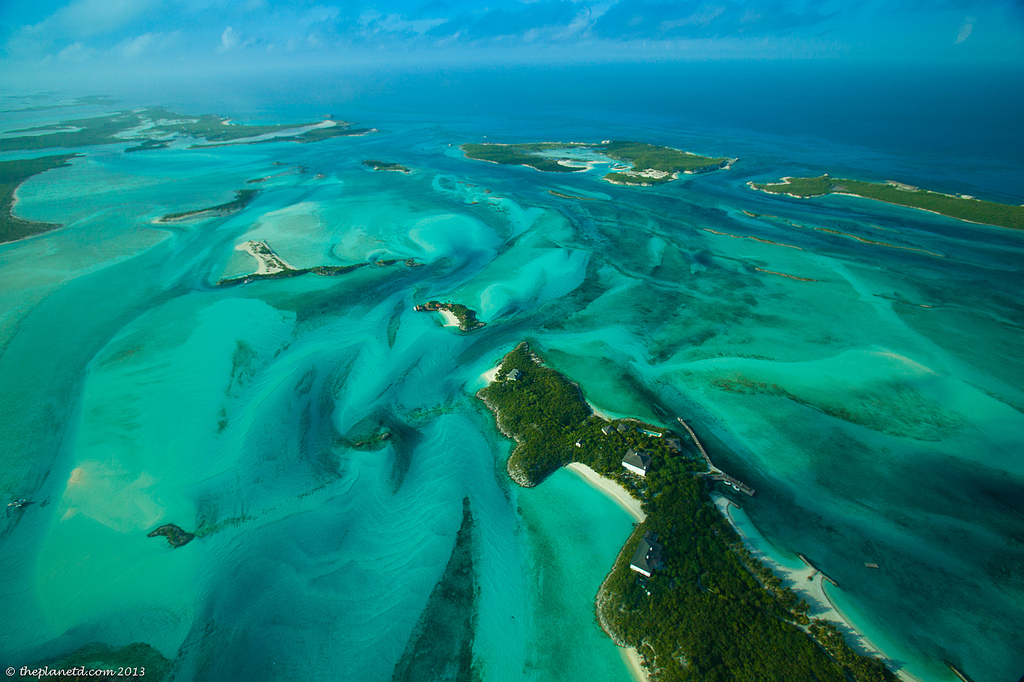 One of the most fascinating things to me was how close the Caribbean is. Close enough to do a long weekend. So, what a lovely idea to ditch the cold in Toronto and get a bit of sun.

Places I’m especially keen to visit: Cayman Islands (where I could swim with rays), Jamaica, St Lucia, Dominica and Mexico. If I timed Mexico June-September, I could even tick off something I’ve been longing to do for ages: swim with whale sharks. Even the thought of actually being able to do something like that in the near future has me nearly squealing and jumping up and down.

I’m excited to say I’ve just booked flights to go abroad over my birthday for the first time (in November) – to the Bahamas! We’ll be staying in a beautiful water bungalow in Staniel Cay, part of the Exumas. And hopefully we’ll get to spend some time with the famous swimming pigs which are really nearby. 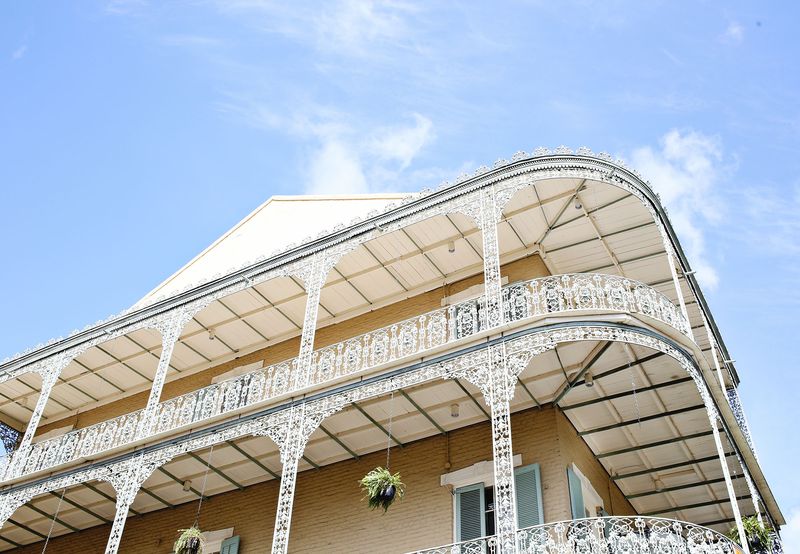 New Orleans has long been my next US travel obsession. It has so much musical history (only further emphasised by Foo Fighters’ documentary Sonic Highways) and I can’t get over how pretty the architecture seems, with influences from all over the world. It’s also the home to one of the most famous Mardi Gras festivals around, so one day I’d love to go for that and soak in that atmosphere. 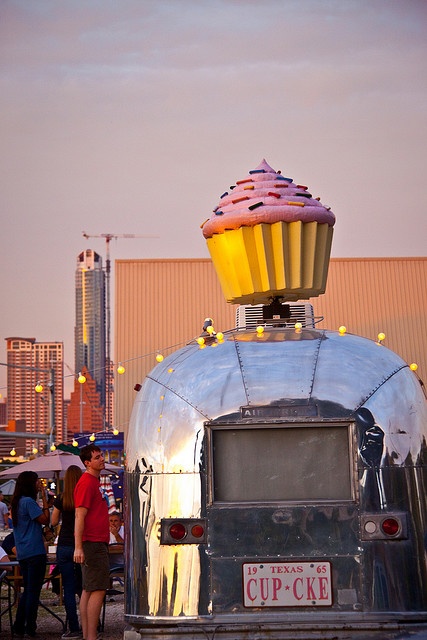 While Texas in general has never really quite appealed to me, Austin is a whole different kettle of fish. From what I’ve read (and salivated over like this post from the lovely Elle from A Bird in the Hand) Austin has an amazing food truck scene, and I’m a little obsessed with BBQ – especially pulled pork as anyone who has met me for longer than five minutes knows.

Along with food, it’s just generally trendy and has lots of street art – this would be an incredibly lively place to explore. 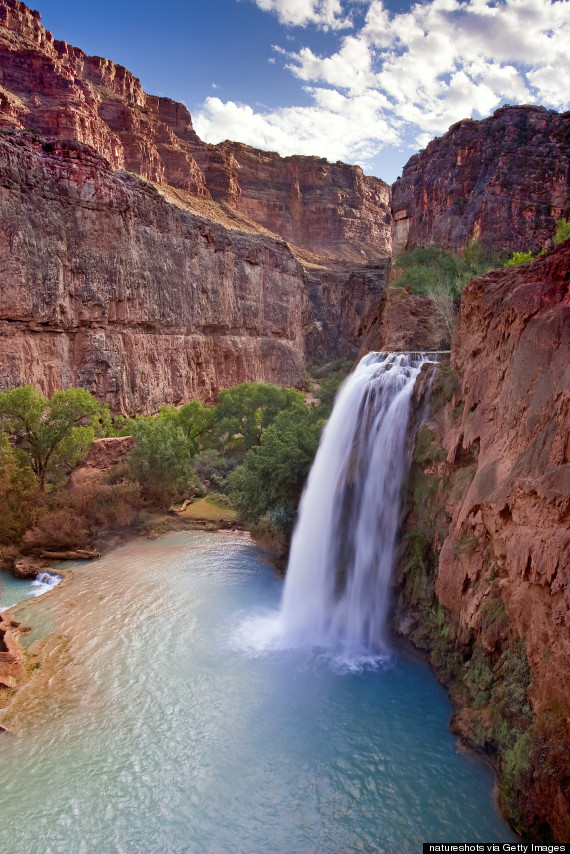 The Grand Canyon was always one of those places I wanted to go but thought “oh, some other time” and prioritised other destinations – so many people I know have been that I guess it just felt like I could live through their photos.

Alan and I are actually in the process of organising a trip including the Grand Canyon, Vegas, Bryce Canyon, Zion National Park and two things I’m even more giddy to see: Havasu Falls and Antelope Canyon.

My photography skills will need some serious shaping for these scenic beasts. 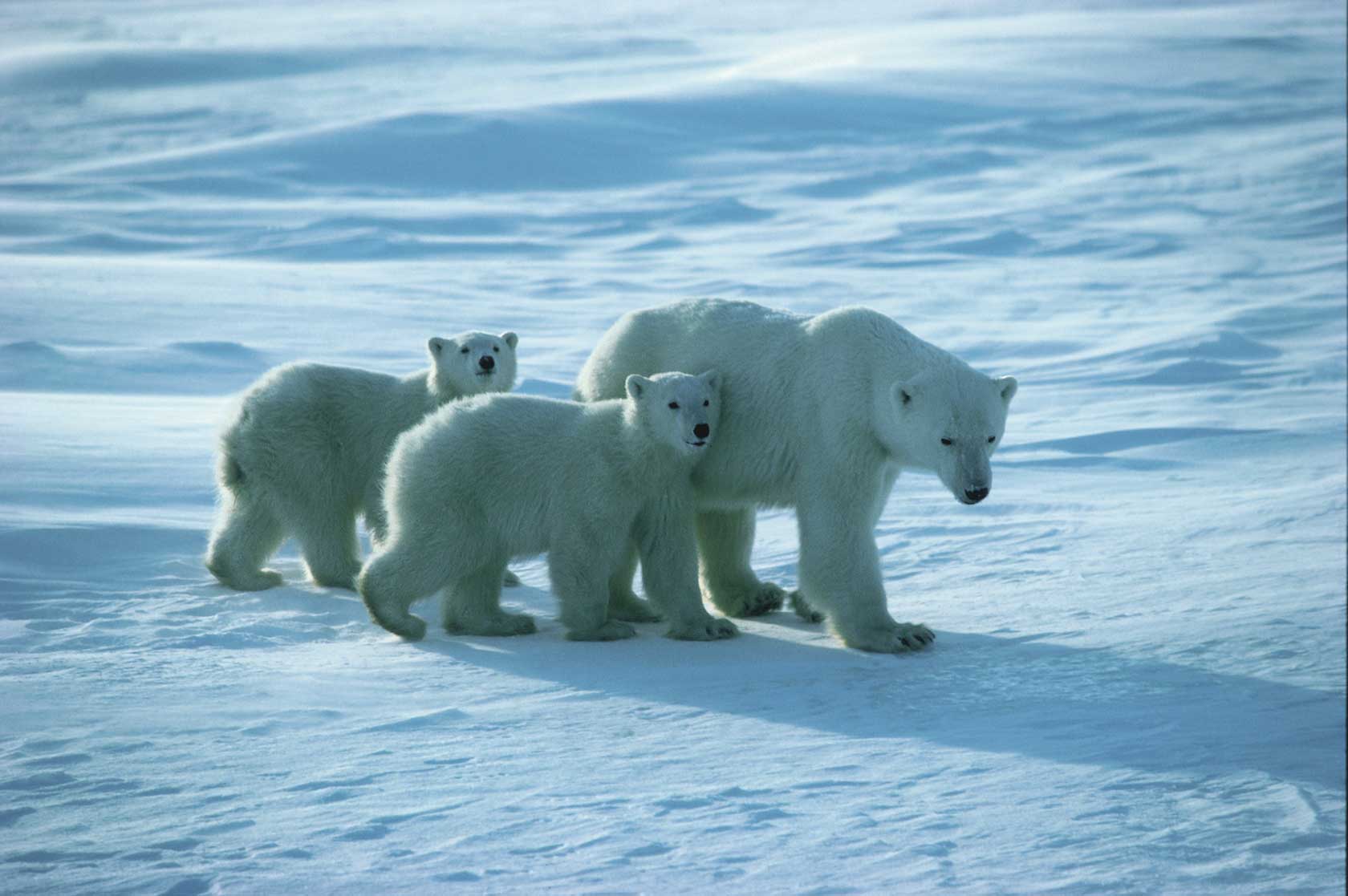 I love animals, that’s no secret. Even the ones which aren’t so pretty, or a bit scary. Polar bears are known to be a bit fierce, but the chance to see them in their environment within Canada fascinates me so much.

Churchill’s polar bears appear around the autumn each year in bigger numbers, and I really hope to take one of their tundra buggies out to see them. It’s a bit of a hassle and expensive to get to Churchill though (based on when I last looked), so this will have to be meticulously planned if it’s going to happen.