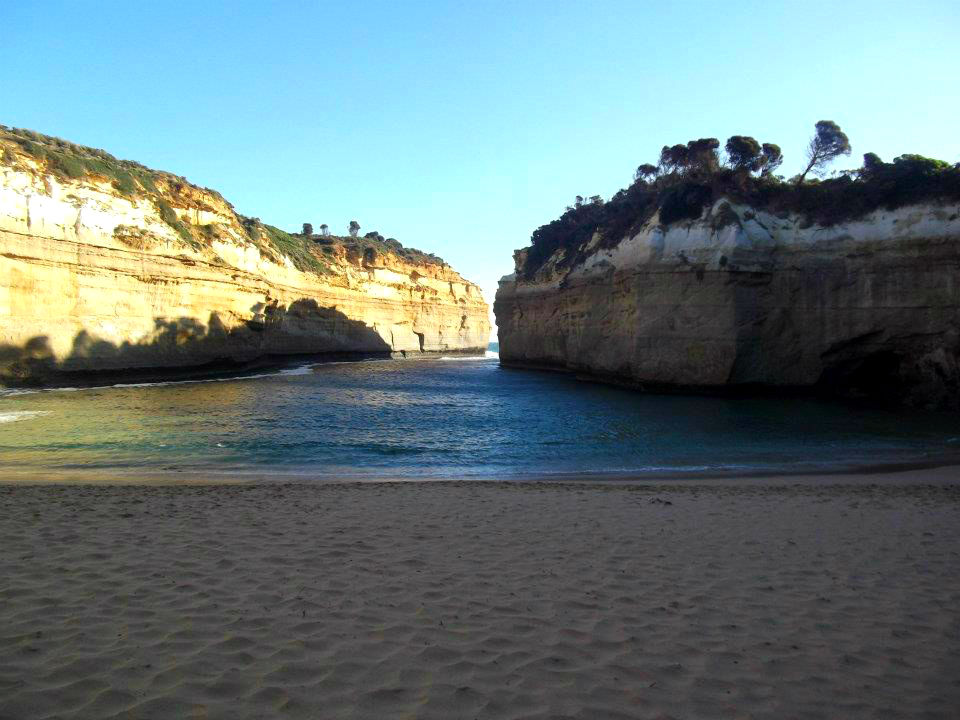 Am I right in thinking that everyone has a special place or defining moment that they’re proud of, means a lot to them, that they can’t help but bring it up?

Or is that just me?

Many people will know that I spent a semester studying abroad in Melbourne, Australia, in 2012. I don’t half go on about it.

I’ve mentioned in a few posts about how coming back to England after this was really difficult (exhibit A, exhibit B, exhibit C….) and I’m sure that was partly because people hated me for talking about it. And I’m very sure that now, nearly four years since I left for Australia to begin that oh so wonderful adventure, people would be even more likely to say to me, “Really? Still? Get over it…”.

My name is Kirsten and I’m an Australia addict. But living there was a long time ago now. I’ve finished and graduated university since then, I got my first full-time job, I’ve made progress with this blog, I’ve been to a lot of places since then, like my first trip (and many, many after that) to the US, Berlin, Iceland, Costa Rica, Panama. Hell, I’ve even moved to Canada since then and moved in with my long-distance-boyfriend-of-three-plus-years.

Really, a lot has happened.

So why do I still bang on about Australia?

Why, even though it was nearly four years ago, can I not stop referring to Melbourne/Australia in all my social media bios? Why do I still gush about memories and experiences there to others as though it was yesterday? How do I still call Melbourne my home away from home?

The other day I thought, ‘maybe it’s time to remove it from my Instagram bio…’ but I couldn’t do it. Or, more accurately, I didn’t want to.

So, again, why? (This post does have an answer, I promise)

Because it’s a huge part of who I am. 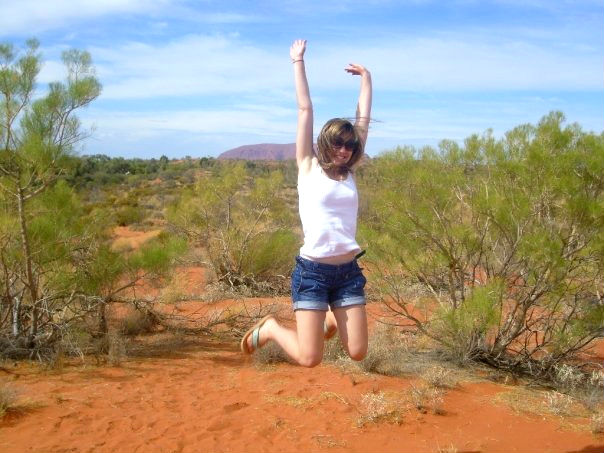 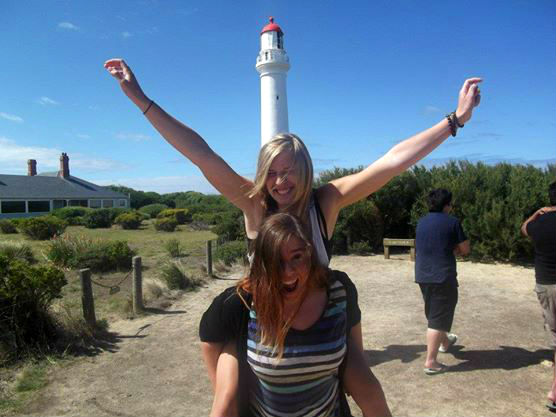 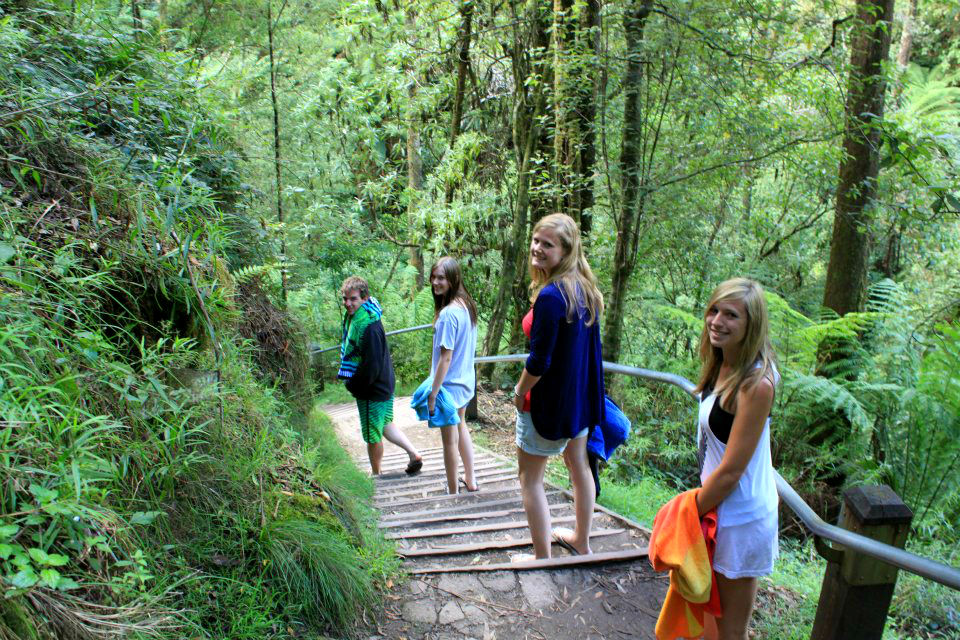 Ultimately, Australia is what made me, me. Prior to living in Melbourne, I don’t have a super high opinion of myself. I don’t know specifically what shifted, but during that stint in Australia, I was more self-aware and found out what I was like as a person. I realised who were my real friends, what I actually valued in relationships and the time out in another country from all the bubbles that school and university create put me straight on what I like, what I don’t like and what morals I wanted to live by.

Prior to Australia I was essentially just trying to fit in, be part of everyone else and just go along with things. It’s only since living in Australia where I feel I’ve diverged onto a different path and have mostly stuck to that one.

I still include Melbourne/Australia in my bios, I still talk about it and refer to it as the best time of my life because it’s part of me and it feels wrong and a disservice to not include it. I do believe it’s a huge aspect to knowing and understanding me as a person. 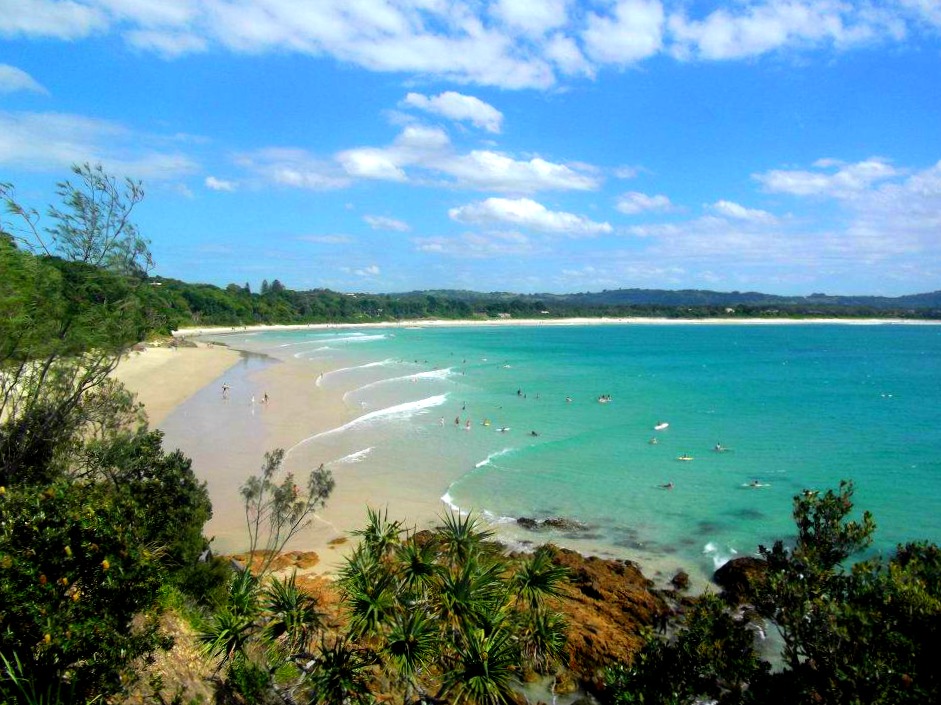 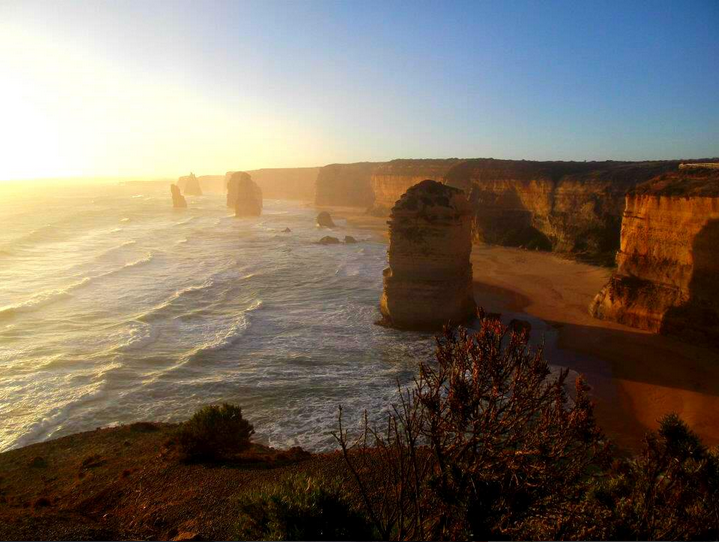 It’s with all of this, when I was considering taking it off my Instagram bio that I realised the question really would be: why wouldn’t I talk about it?

Maybe one day I’ll take it off – that could be one day soon. But I will no longer do it because I supposedly “should” have let go of my Australia experience. “Should” is sometimes a pretty dirty word when used as a command, which a lot of the time only pressures you based on someone else’s judgements.

To all my lovely, sentimental people out there who have a place like this, and I know for a fact others do (a girl at my work went to Turkey on a dig and I recognise that sincere excitement on her face when she talks about it; my sister’s place is also Australia; one of my best friends always dreamed of New Zealand and is now living there; I became friends with another of my close friends by us speaking about her year abroad in the US) — never let it go. It’s part of you and nobody can take that away from you.

I never posted any pictures from my last trip to P

Taking the extra time (read: I’ve done it this o

Ok, so just one more of Australia. It’s always f

The pictures in my virtual trip down memory lane (

One thing I’ve realised as I’ve gone through t

I’m still at the point where dreaming up future

I have to admit, I wasn’t expecting much from An