September has come and gone in a flash which has surprised me given how painfully slow the last few months have sometimes felt to me. Things are a bit more busy generally and I’m getting more excited for future events which in a strange way is making me live in the present a bit more. 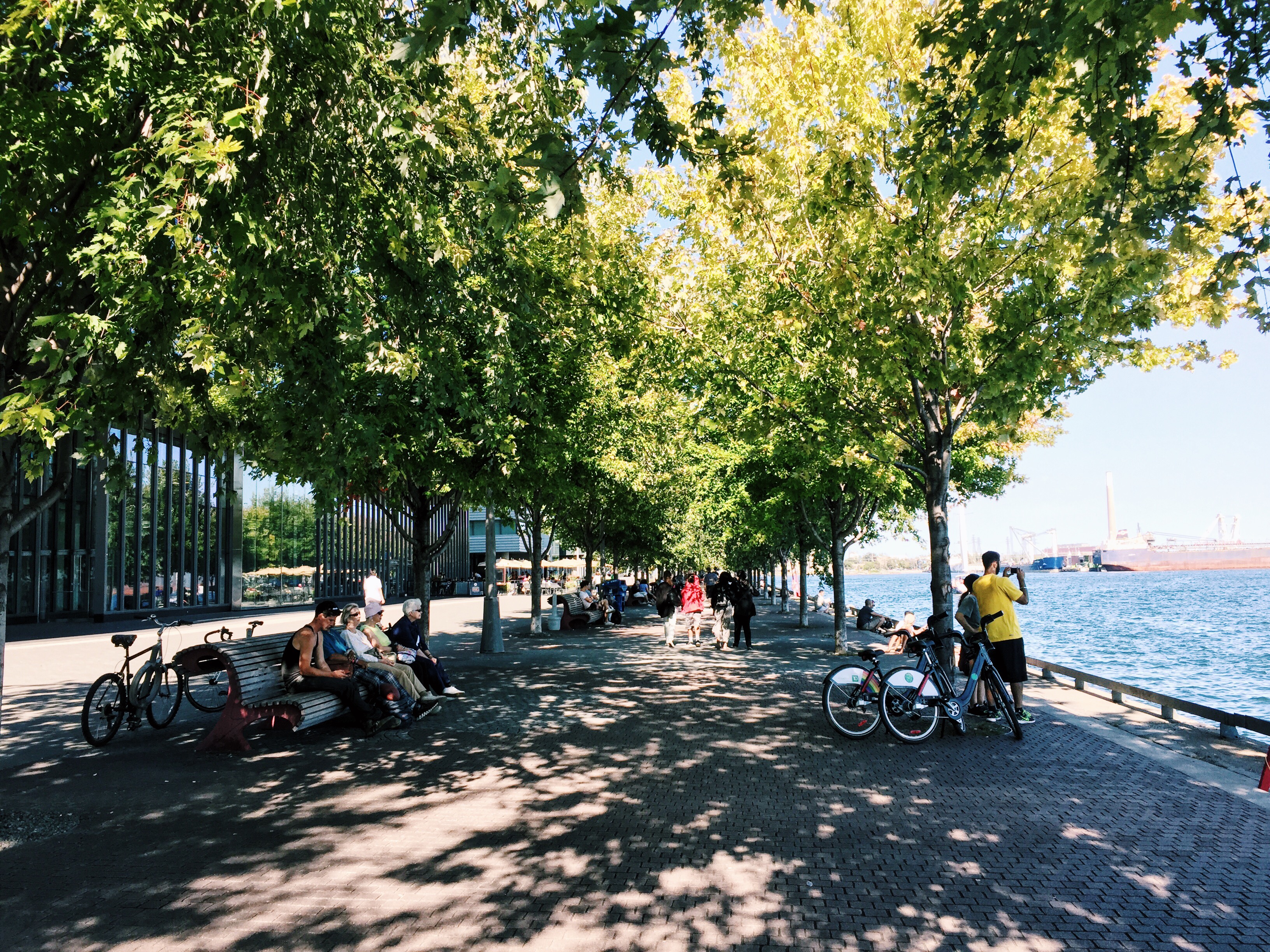 We (myself and my boyfriend) are saving money and have realised that in order to balance saving/lack of travel/fun in life, we need to pick up more Toronto activities and explorations. Alan (the boyfriend) gave me a mapped out route of a cocktail crawl as a present (I did one for him for beer) and we finally did it this month. It was a lot of fun and although only a couple of the actual cocktails stood out, there’s no denying that Toronto cocktail bars are the real deal in atmosphere.

A roadtrip and a wedding 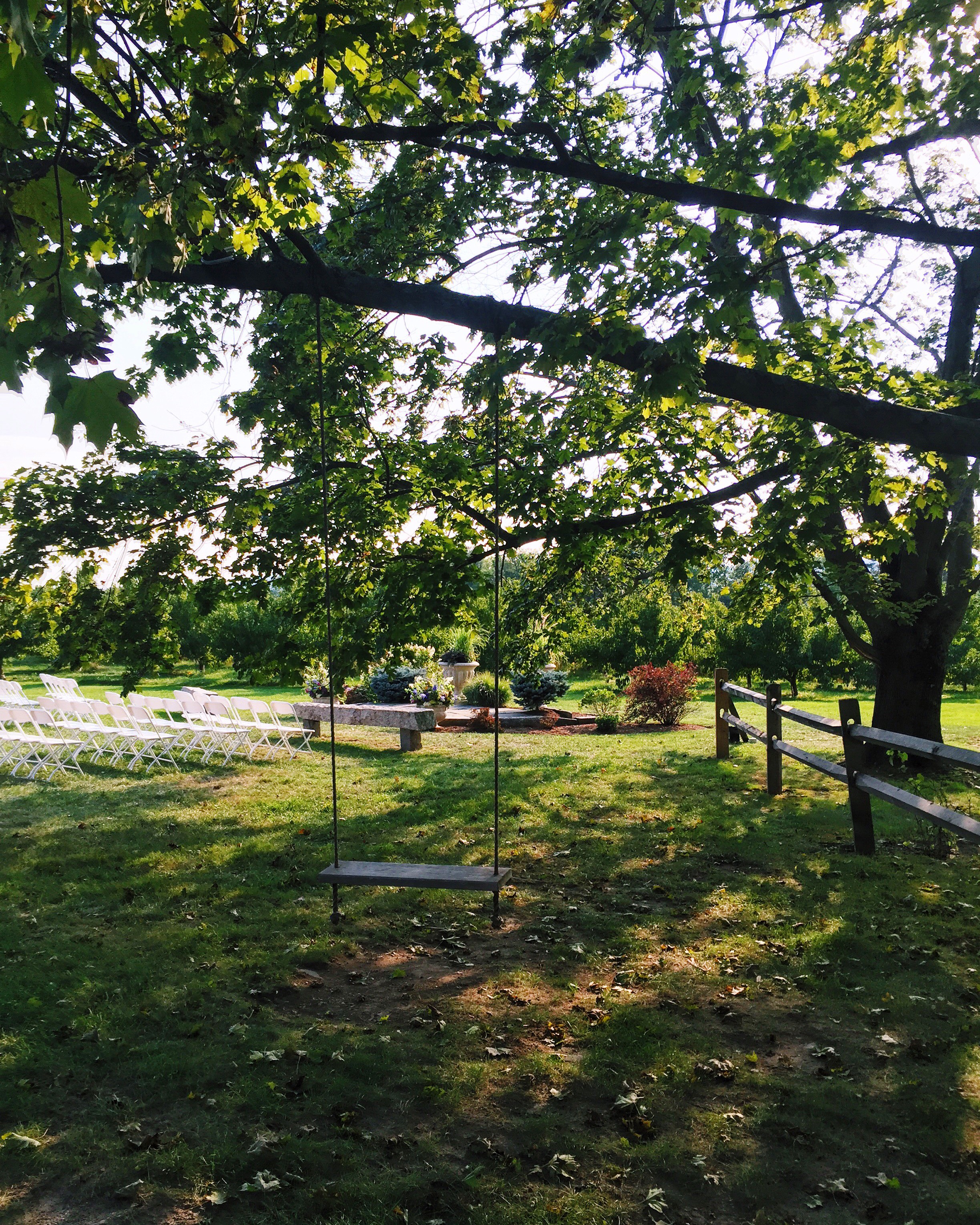 Apparently it’s the time of our lives where friends start to get married, so off we went on a road trip from Toronto to Massachusetts for the wedding of my boyfriend’s childhood friend. It was really simple and lovely, and the first ceremony I’ve been to that took place outside!

On the way down, we stopped in Vermont to visit some breweries and the Ben and Jerry’s factory. I found a new love for Vermont and would love to go back – even just for another delicious jar of smoked maple raspberry jam we bought in one of the breweries!

Not getting into a proper blogging schedule

Every month I think how I’ll blog about this and that and make sure I devote time to it and do it. And then I get lazy and/or tired and don’t. Let’s face it: this isn’t my full-time living – I get a few paid gigs which I love doing and always complete them on time. But when it comes to my own writing, I write a bit here and there, think ‘I’ll finish that later’ when something else distracts me, then don’t finish until months later, leaving a really haphazard blogging lifestyle strewn about behind me.

I know now that blogging isn’t actually what I want to do full time, and I’m ok with that. So I write when I feel like it, but once another fun option of something to do comes along, I stop and do that instead. I basically do what I feel like at the time, and while that’s good in many respects, I also want to make sure I improve my writing and that when it comes to travel writing or writing about my thoughts, that they’re done there and then when I feel/remember them in the moment rather than later when the moment’s gone, so to speak.

This isn’t so much a lowlight, but I’ve been fairly introspective at the moment (as the last ‘lowlight’ probably shows) and a few things have swirled around in my head that I haven’t been able to pick apart and sort into coherent thoughts I can take lessons from until recently (story of my life).

Basically, I love sitting on my arse watching TV and sometimes life calls for that, but I don’t want to do that all the time. I want to learn things, I want to put my mind to something and complete it, I want to improve myself. I’ve started (and WILL finish!) a blog post on all of this as I believe it warrants one, but the basic fact of the matter is that there are so many things I want to do and I’m feeling a bit overwhelmed with how to do them, whether to do them, when to do them, etc, etc. It’s liberating in a way, but I don’t want to put so much pressure on myself to do things and become my own personal strict nightmare.

I read Girl on the Train whilst on our Toronto to Massachusetts road trip and couldn’t put it down. I’ve also read a few more blog posts and articles, and I’ve decided I’ll start sharing ones that aren’t always solely about travel.

Hillary was cheated on and stayed. Many of us do the same. – The Guardian

19 Things Everyone Should Do After a Friend Breakup – Buzzfeed – some of these are kind of excessive but I like the fact that more attention is being given to the importance of friendship and that when you lose a friend, sometimes it sucks just as much as a romantic breakup.

Don’t Put Off Your Girls’ Weekends – Huffington Post – sticking with friendship, I really want to make girls’ weekends happen with my friends whenever I’m back in the UK.

My grandfather Roald Dahl, the magician – The Guardian – a beautiful read on one of my favourite children’s authors, Roald Dahl, and a magical reminder of how we should view life.

So, October is a bit of a planning month. I’m preparing for The Bahamas in November and starting on organising a couple of other trips in more detail, as well as generally preparing for autumn in Toronto. Bring on the last part of the year!