First adventure of 2013! May this year, pretty consistent weather in the US, and a road trip is on the agenda!

You’re given wine region and USA, and you’ll probably say Napa Valley. Nah-uh. It’s all about the Finger Lakes.

Visiting the Finger Lakes wasn’t the original plan but as a certain surprise Alan had sorted didn’t go to plan (a later post will reveal all!), his dad suggested this little known area. Upstate New York, the Finger Lakes are a pattern of long, thin lakes in the central section, little bit more west.

Americans seem to know about this region famous for its wine, at least heard of it. I embarrassingly didn’t have a clue.

We drove with all windows down, enjoying the breeze sifting through the hot day, music flying out loud and proud as it always was on the road trip. Break these up with amazing views of Seneca Lake – the middle finger of the Finger Lakes (cue immature giggle) – and tasting good wine, and you’ve got yourself a pretty awesome day.

First was Fox Run Vineyards, the hippiest of the places we stopped. It was my favourite as well – I don’t think there’s much a link but it’s hard to fight against it. A gently touched mint green cottage with lilac wisteria-covered trellises reminded me of a regular primary school trip where we ran through an archway made from foliage and made a wish. Here, at Fox Run, I had that same urge – to run through, take it in and feel like I was a kid in a very safe, pretty jungle that was enveloping me.

Of course, I am a mature adult, legal to drink even in the US, and I had a level of sophistication to be on par with. The wine itself was delicious, but again I have to say, I mostly enjoyed the Fox Run wine, especially their 2012 Riesling (I was also a massive fan of their creative fox-themed labels). We also visited Anthony Road and Fulkerson wineries. I think they were charming in less attentive ways – there was something about Fox Run that seemed more welcoming and happy that you’re there. I don’t have anything bad to say about the others, they were polite, but less bothered – especially the man who didn’t think I needed any water behind the counter when I was spluttering and echoing in the building from wine going down the wrong pipe… an expert, classy wine taster I am yet to be!

Seneca Lake was just as stunning as the wine. Alan and I shared a bottle of wine as we watched the sunset (a tasting was fine but a whole bottle was a struggle… let’s call it all part of the learning process?), and on a whim we decided we’d get up early and watch the sunrise. Now, everyone goes on about sunsets, and I think more attention should be paid to sunrises – it was even better than watching the sun go down. More pastel colours, but still intense. 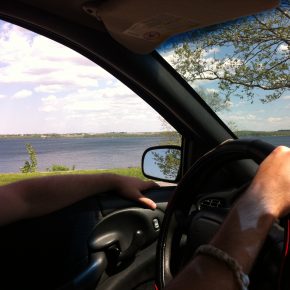 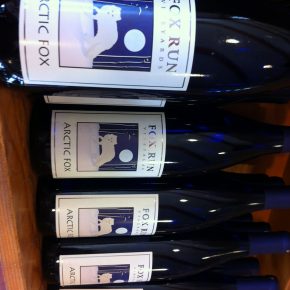 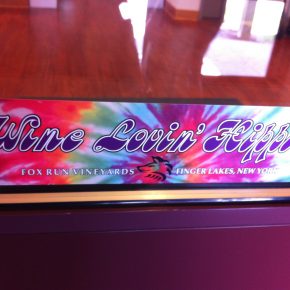 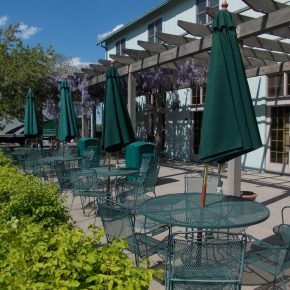 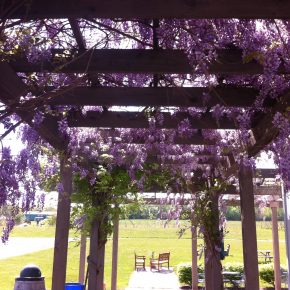 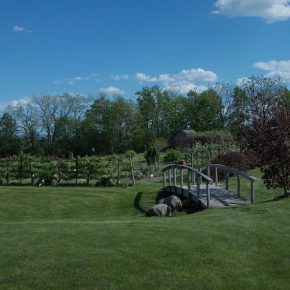 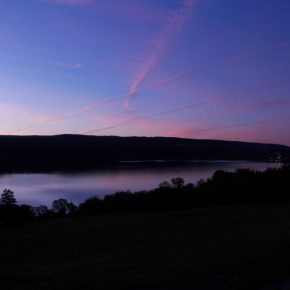 The sunrise over Seneca Lake