There’s been a lack of posts the past few days as I had my graduation (yay!) ceremony in Norwich and was living my last week as a student – more on Norwich in a later post.

It’s really French. Now I know that’s silly to say, Montreal being in Quebec, a province with French as the official language… but I guess I didn’t expect it to be so obvious outside of France. It brought back a lot of my school French. Well, the bad memories of how awful I was at it. I did actually surprise myself at how much I remembered, though.

You can immediately notice the European quality of Montreal. Cobbled pavements, a mix of old and modern buildings and restaurant tables spilling out onto the streets offering umbrellas for shelter. The weather, just like Europe, was pretty inconsistent too. Grey, sudden downpour, then the sunny blue skies like in the picture above.

We had a few mishaps – going all the way to Outremont for a restaurant I had looked up which specialised in moules marinières… what could go wrong? Me, the European, having gone to France so often with my family, well practiced in consuming these mussels was almost jumping up and down with excitement to show Alan, the American, only having stepped into Europe for the first time last year, and that was in London. We were tired and hungry, and at last!…. we discovered the restaurant ceased to exist. “At least we’ve seen a lot of Montreal”, said Alan, and I brightened up at this thought immediately – the kind of travel companion attitude I need and love. To make up for this wild goose chase, I let Alan indulge in his love for sushi instead for dinner.

So beware, people, La Moulerie does not exist.

We looked around the underground shopping mall, and I don’t exactly know what I was expecting… actually I do, something like out of The Burrowers (yeah, probably not realistic…), but it was pretty regular if you didn’t know it was underground.

Enjoying the Marriott Residence Inn hotel’s swimming pool at the top of the building at night with the city lit up all around you was one of the things I’ll remember most about the stay. A personal highlight was spotting singers Nanna and Ragnar of Of Monsters and Men at the hotel breakfast. 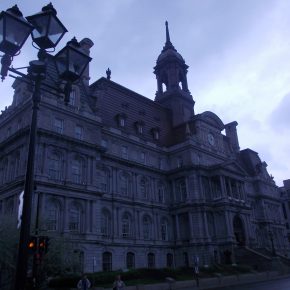 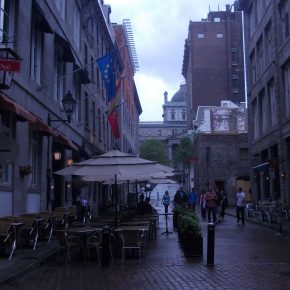 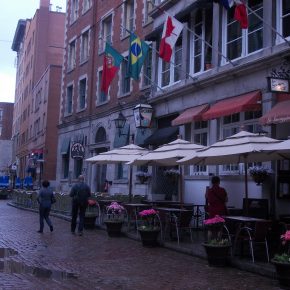 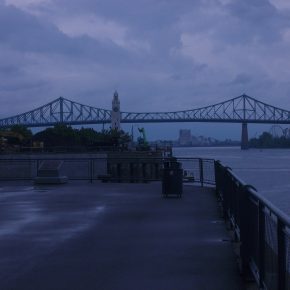 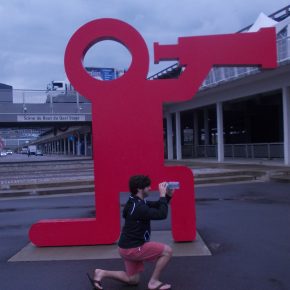 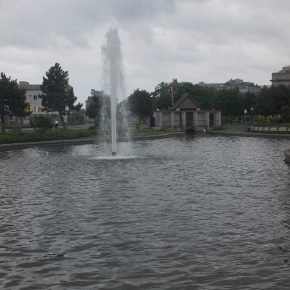 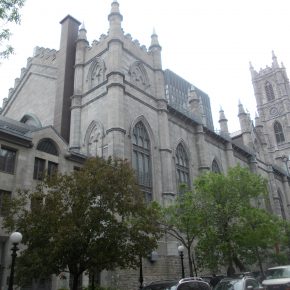 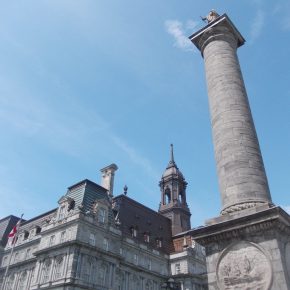 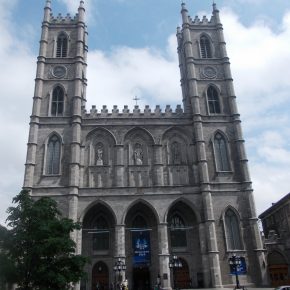 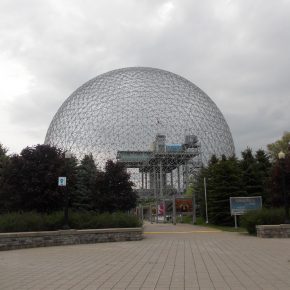 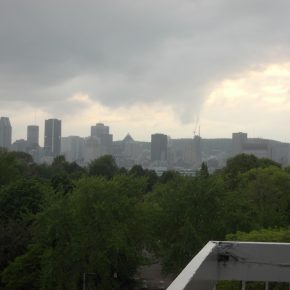 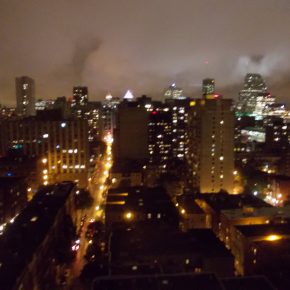 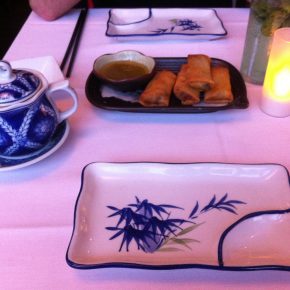 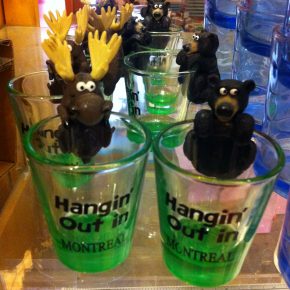