Toronto’s always voted one of the most liveable cities, and I was very excited to go there having heard a lot about it from the Canadian friends made on my semester in Australia. Alan and I were even staying with 2 of them during our short time here – reminds me of what one of the speakers at our international student talk said: make friends with people from as many different countries as possible so you can stay with them! ;)

Toronto is a bit like Melbourne. It’s not about making a beeline from A to B to each tourist landmark. It’s all in the walking. As you walk, you experience the city and stumble into different neighbourhoods. One minute we were in Kensington Market, a burst of coloured houses having their own mini markets, coffee shops and independent restaurants a plenty. Quirks and detailed street art everywhere (although not nearly as exquisite as Melbourne’s)… and then we’re in Chinatown where the pace sped up and we were momentarily stunned before adjusting and going with the movement. There is advantage in leisurely walking around a city, and Toronto is one you just have to do it with.

Alan and I controversially decided not to go up the CN Tower. Not because, as Alan said, it’s ugly up close, but as students/recent graduates (still can’t bring myself to commit to saying graduate…) on a budget, we weren’t prepared to pay the price. So, we had a new plan: take a break from the scorching sun on the Steam Whistle brewery tour (I recommend: drinking beer the whole time really takes the edge off) then get a different kind of city view from the Toronto Islands, accessed by ferry.

A skyline view is sometimes better than a view from the top of a building, I think. And although obviously I can’t compare with Toronto, the sight of the skyline, which this way could actually include the CN Tower, was amazing. On such a sunny day, having Lake Ontario sparkling back at you, and in touching distance as you sit on the dock… I don’t regret not going up the CN Tower one bit on that day. Maybe some other time, because I will definitely come back to Toronto.

Silly Traveller Tip: ‘Yonge’ Street is pronounced ‘Young’. Not, as we discovered, like how you would pronounce the ‘g’ in the word ‘sponge’… 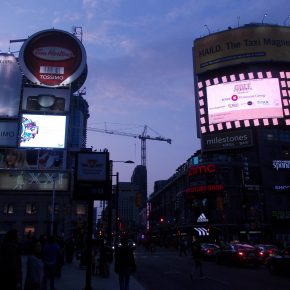 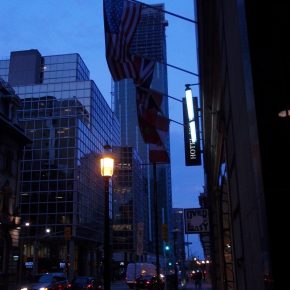 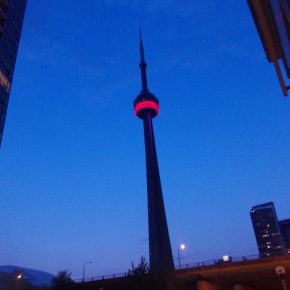 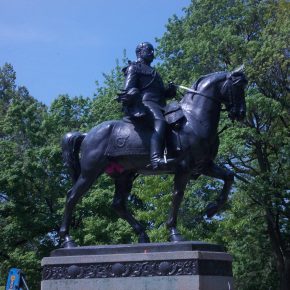 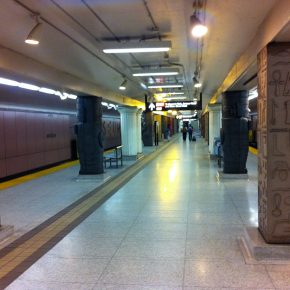 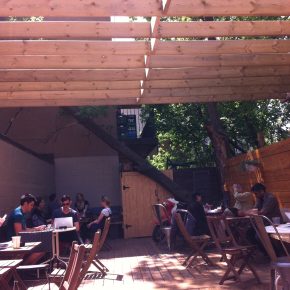 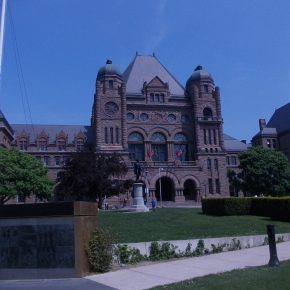 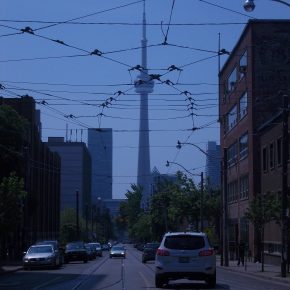 Trams are a great part of the city transport 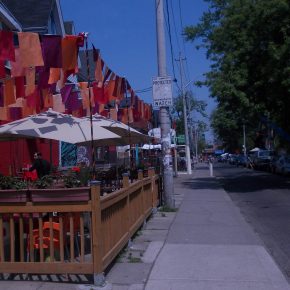 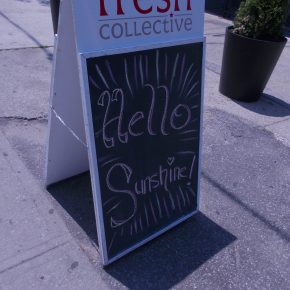 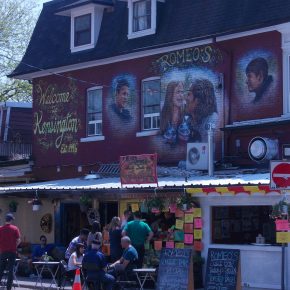 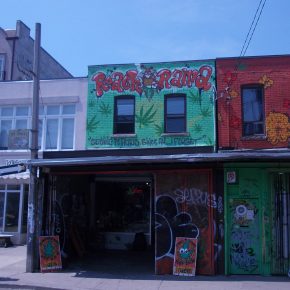 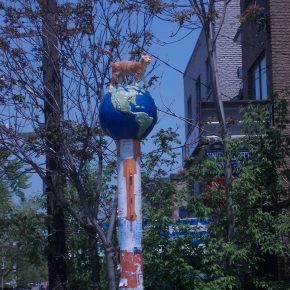 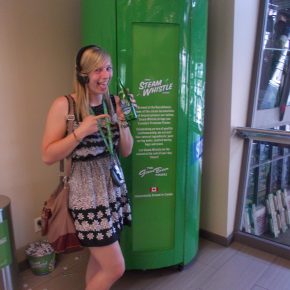 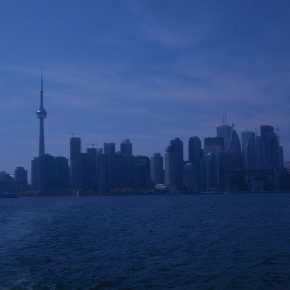 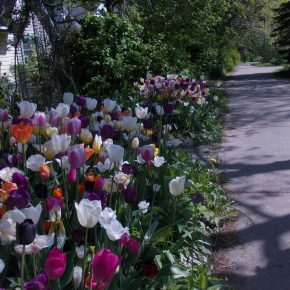 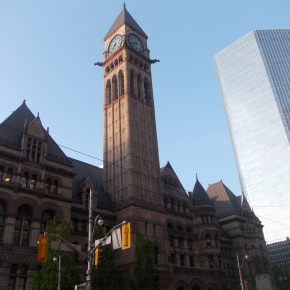 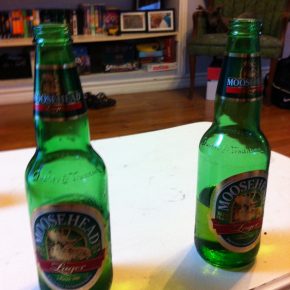 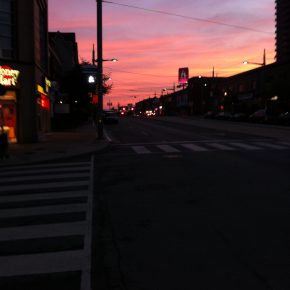 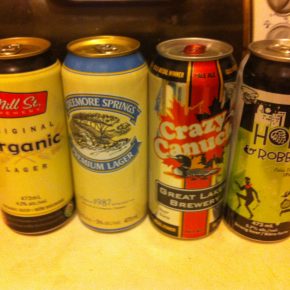 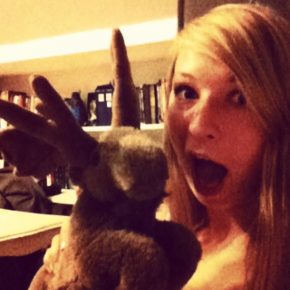