I don’t think I’ve mentioned it (ha), but I lived in Australia – Melbourne, to be precise – in 2012 for 6 months. I had originally fallen in love with the country in 2009 when my sister lived in Sydney and my dad and I went to visit her.

Both times, I travelled around this massive country and I managed quite a bit: Sydney, Blue Mountains, the Great Barrier Reef, the Whitsunday Islands, Uluru, Melbourne, Great Ocean Road, Brisbane, Gold Coast, Byron Bay, and a few other bits and bobs.

Did I mention Australia’s massive though?! No wonder I met so many Australians who hadn’t left their country: it’s so big, so diverse, and far away from anywhere else. It would take someone ages to see the majority of Australia.

So even though I went to some amazing places, these are even more that I’ve become aware of since leaving my home from home. These are the things I’d plan for when – stress on the when – I return.

I feel like Western Australia is kind of taken for granted. But beautiful beaches, good weather and swimming with Whale Sharks sounds pretty awesome to me.

A friend of mine went here recently which got me thinking. It just looks like nowhere else to me, and I wish I explored more of NT. Although I am very proud of what I did see there. 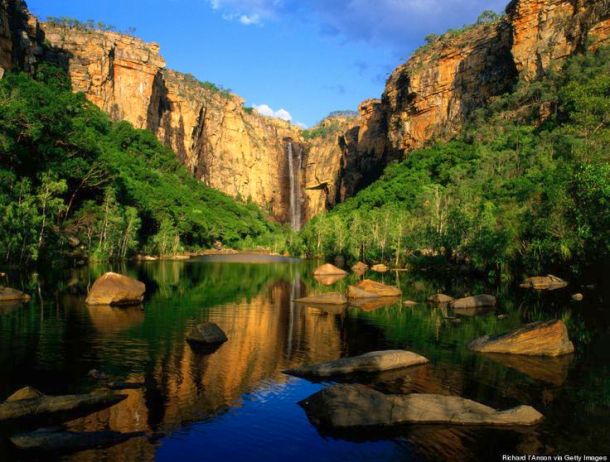 A few people went when I was living in Melbourne, but for some really silly reason, I didn’t go. I must have had concussion from my surfing injury still (no, really, that actually happened).

The boyfriend’s photo of McKenzie Falls

Ahh, Cape Trib. The only place in the world where one heritage site sits right next to another (the Great Barrier Reef). Rainforest and beaches? I mean, really, who wouldn’t want to visit? I’d love to learn about the Indigenous culture here. 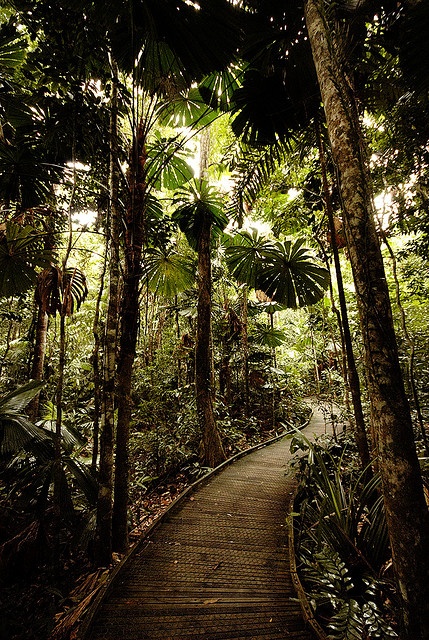 I’ve wanted to go to this region in Australia for a while now. The water looks so incredibly clear, but the rock formations like the Bungle Bungles look like they belong in Utah or Arizona in the US. Everything seems so grand, and I hear you can kayak in this area too; very appealing to me. 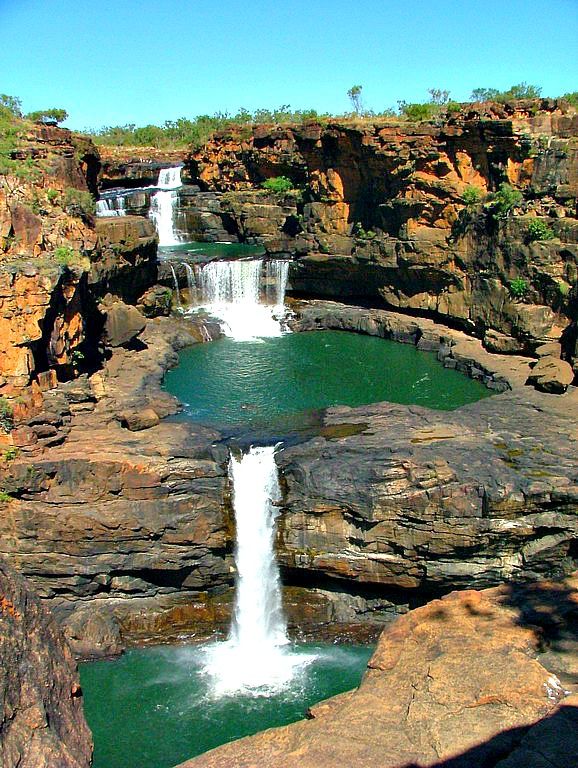 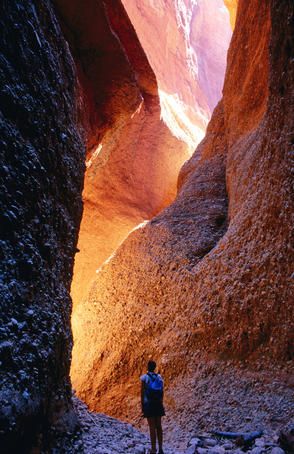 I know, really general, but there are so many places that look so pure and untouched. 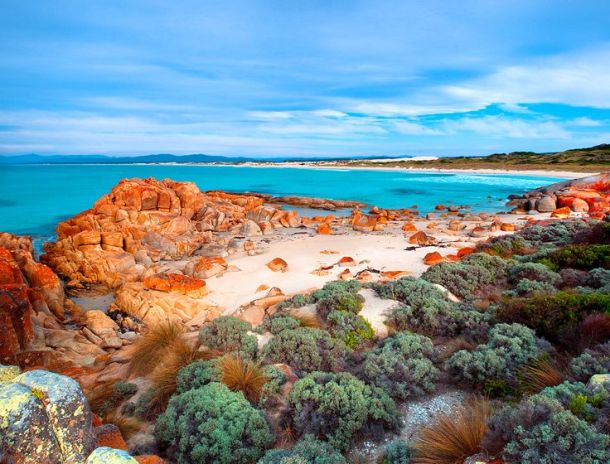 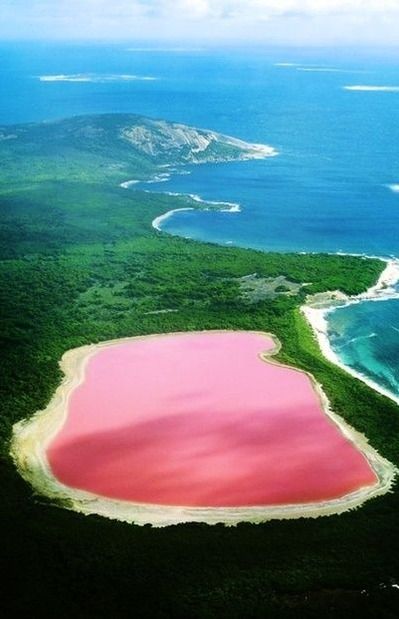 Mixing wine with lovely views can never be a bad thing. Australia has some hidden secrets when it comes to wine, so along with Hunter Valley, Barossa is a place to explore. It’s also where Jacobs Creek wine comes from.

Uh, so, I think for a while I thought this was a made-up place, or at least was ironically named Kangaroo Island because it actually had no kangaroos there. It does, though. It seems like a peaceful retreat though, so I’d love to make it over one day. 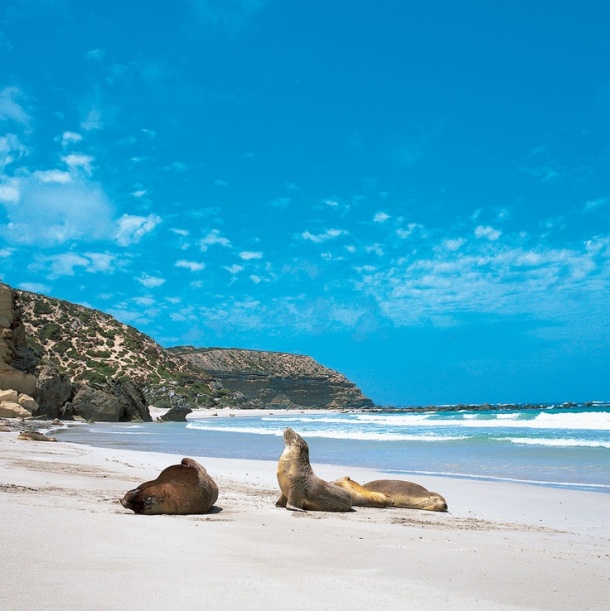 The island also has sea lions…

When I was in Australia, I basically chose between Byron Bay or Fraser Island. I’m happy with Byron Bay as it’s incredibly chilled and pretty, but it doesn’t stop me still lusting after Fraser Island.