If you’ve lived in England – or specifically, London – you’ll know that the summer is well-loved and embraced, but it doesn’t consist of perfect, tropical weather. Typically, British summers are fine temperature-wise, around 20 degrees Celsius but can be quite cloudy, and we still get some rain, and then there are usually a few weeks of a ‘heat wave’, somewhere between 25 and 30 Celsius. Everyone loves it and spends as much of their time drinking outside until it becomes a bit unbearable and a bit of rain would frankly be quite welcome. 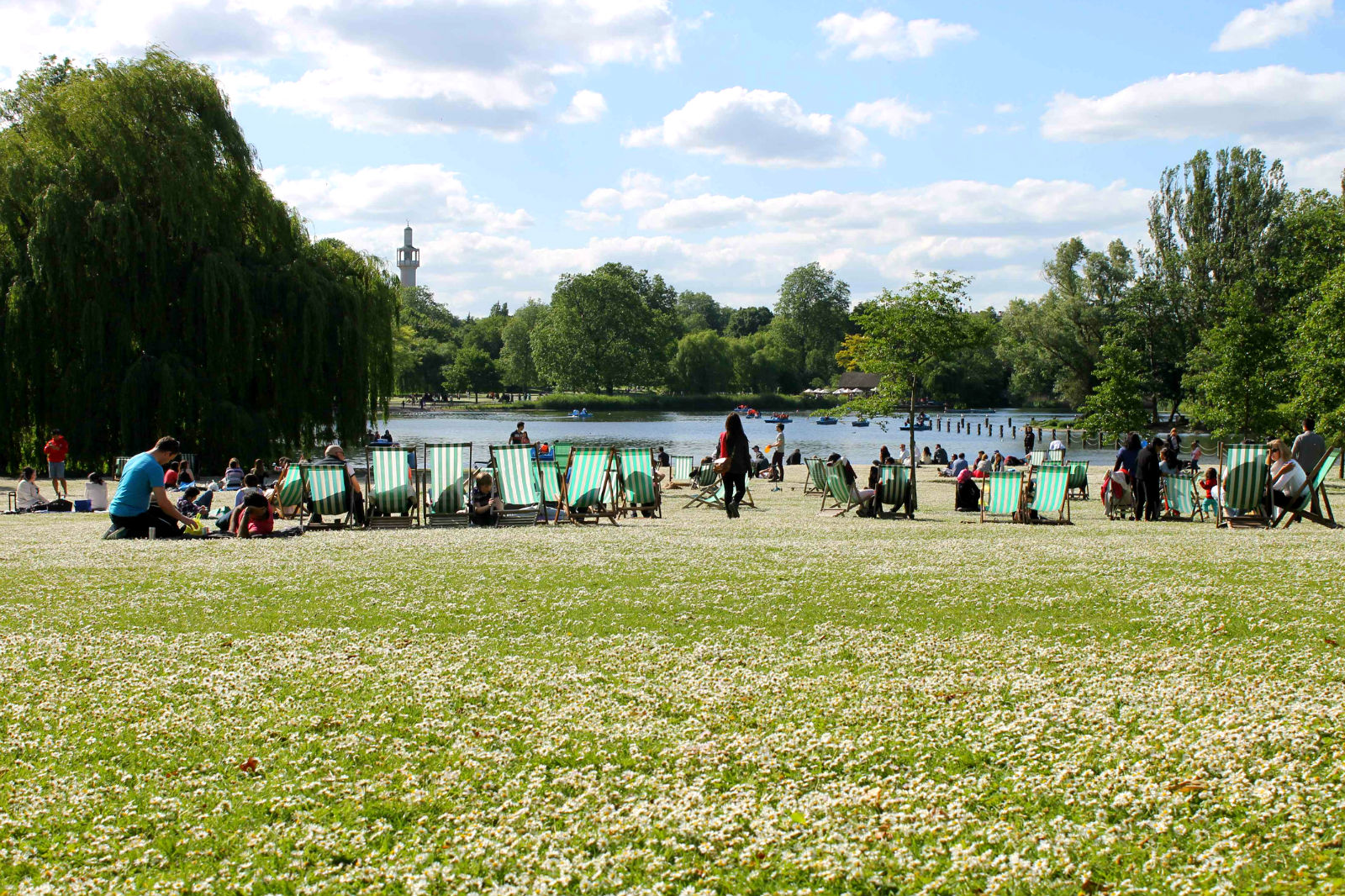 When I moved to Toronto, Canada, I thought things would be pretty similar. What I found, to my pleasant surprise, is that it’s generally warmer and sunnier – although you can’t drink in parks, something I didn’t realise was so important to me until it was taken away from my summer lifestyle.

But the Toronto summer brings some problems, starting with humidity. Now, I know there are plenty of other places in the world that have a higher humidity than Toronto… but it was nevertheless a shock to my English skin. 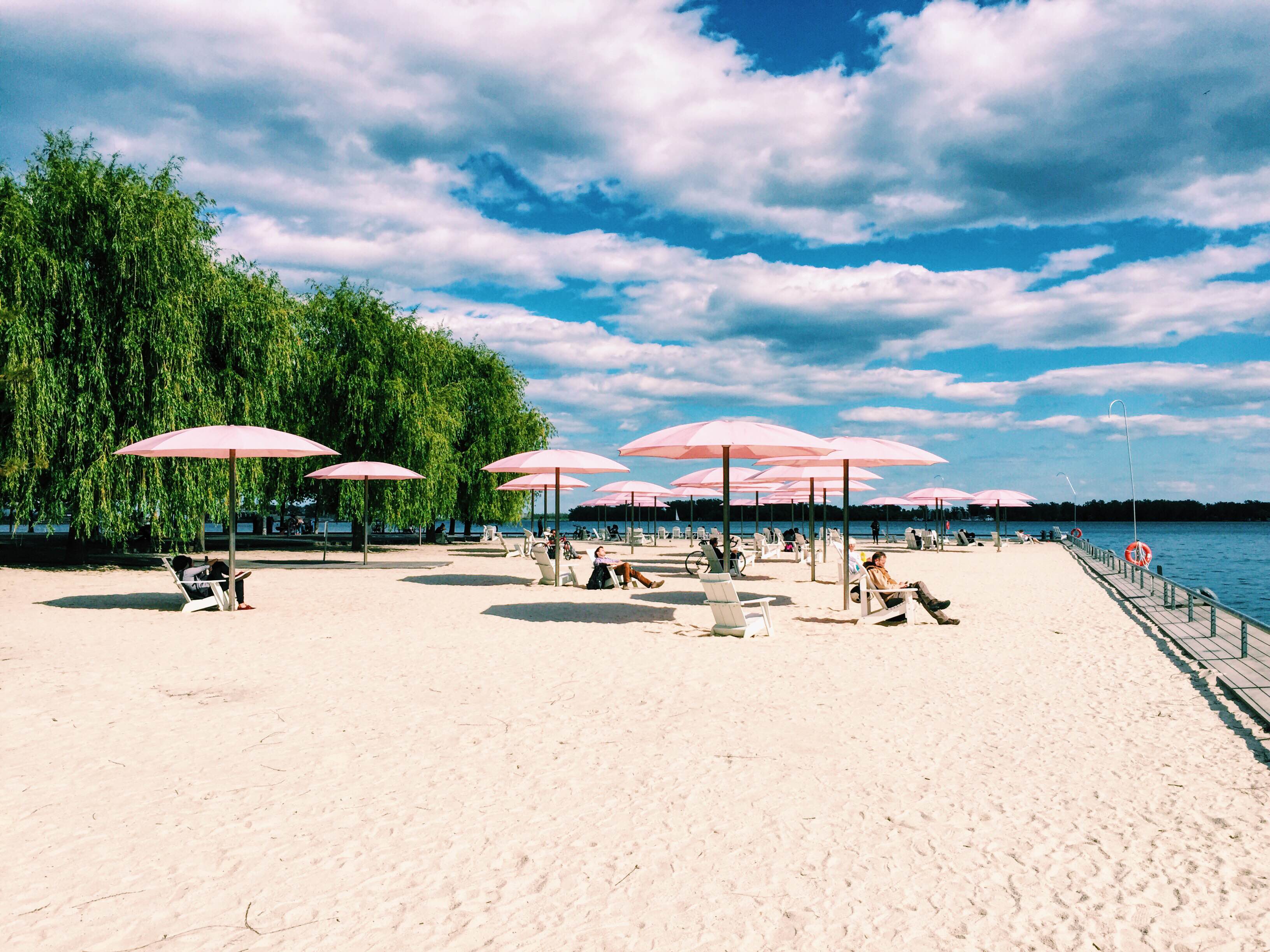 Especially when that English skin, I must confess, is pretty susceptible to sweat. This is actually the main reason I felt the need to write this post, so yes, you are in fact reading a blog post primarily about my sweaty nature.

I have picked up some unlucky genes. Unfortunately, I perspire easily: when I’m walking just to pop to the shops (and I’m a fast walker on my own), when it’s hot out, when I talk to new people (I make an excellent first impression otherwise, I promise…), when I’m nervous – there’s no getting away from it.

The problem with this isn’t just that it’s kind of gross and uncomfortable (for everyone as well as myself, I’m sure), it’s that it means I have to really consider my clothing. Basically, almost everything I had brought over from the UK means I will so easily get too hot or obtain sweat patches, and I really don’t like sweat patches. I know it’s natural and you can’t realistically help it much, but I’d really rather not.

So I’m now in need of a new summer wardrobe (and very little money to purchase it). In London, when the temperature is, say, 24 degrees Celsius, I’m overjoyed. I get to wear summer stuff, but you’re still able to wear a t-shirt if you want to. In fact, even in that weather I’d usually bring a cardigan or something as I knew it could still feel a little chilly at times, and I get cold quite easily too (apparently I’m just really sensitive to temperatures?).

Here in Toronto, 24 degrees Celcius currently spreads a mini panic – which inevitably doesn’t help the armpit situation – because with the humidity, it feels a lot warmer. Warmer and stickier. I need more breathable and/or loose clothes so I’m able to simply just function better and feel more relaxed. Yet some of my breathable dresses and skirts aren’t always practical because Toronto can really be quite windy and I’m not a fan of constantly having one hand glued to holding my clothes down.

One thing gets me: why is Toronto like this? It’s not actually that hot. It was hotter in Melbourne, Australia (I should point out, I wasn’t living there through the hottest part of the year) yet I didn’t really have this problem there. And although it’s probably partly because I no longer have suitable denim shorts which are pretty much my summer lifeline yet I keep putting off getting them and was therefore more prepared for Australian climates, I am convinced that it’s mainly because it’s a different sort of heat in Toronto.

Like Boston, it gets super humid (AND IT’S ONLY JUNE). The stickiness is pretty disgusting – there have been occasions when both my boyfriend and I have walked down the street with our arms held out to the side as if we’ve severely overestimated our body fat content.

From what I remember in Australia, it did get humid, but the heat was a drier sort. I usually just felt hot, but never too sticky. In England, generally the temperature was pretty comfortable, and if not, the shade or an ice cream would help.

I had an ice cream a couple of days ago here in Toronto and the melt-rate is ridiculous. It felt as though ice cream would be better suited to spring, autumn or winter rather than summer so you can actually savour it. 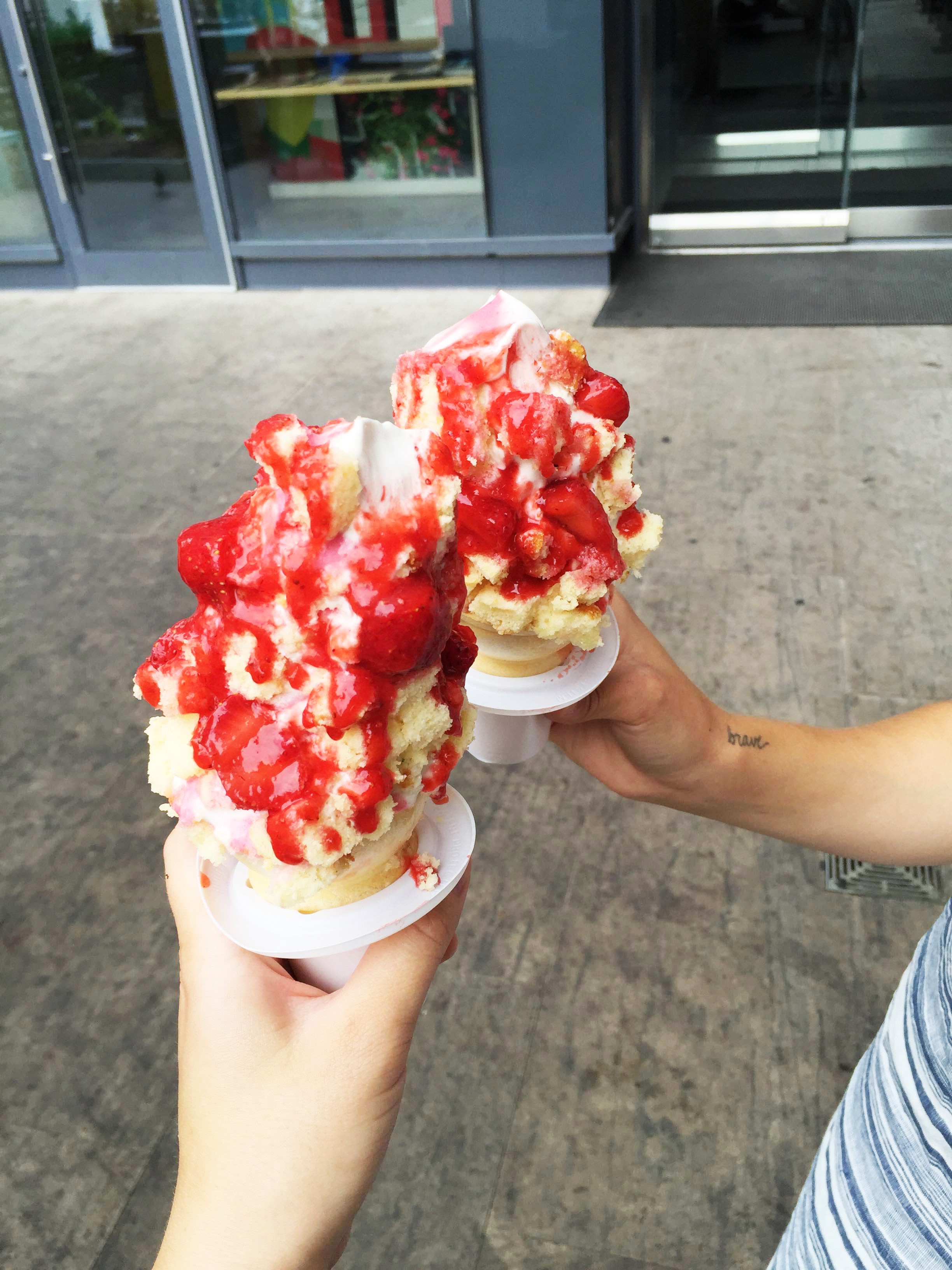 To sum up: Toronto is humid, I’m used to the English way of interpreting temperatures, I need better summer clothes and I’m probably being a wuss but a rant/whine here and there is what my blog is for! ;)

So, now that that’s done, if you’ll excuse me, I’m going shopping with the money I don’t have…