Ahh, December. When the magical festive season hits and there’s a great excuse to behave like a child again. This month for me was pretty nice as I was still reeling from my Bahamas trip as well as going home to London, UK, for Christmas. 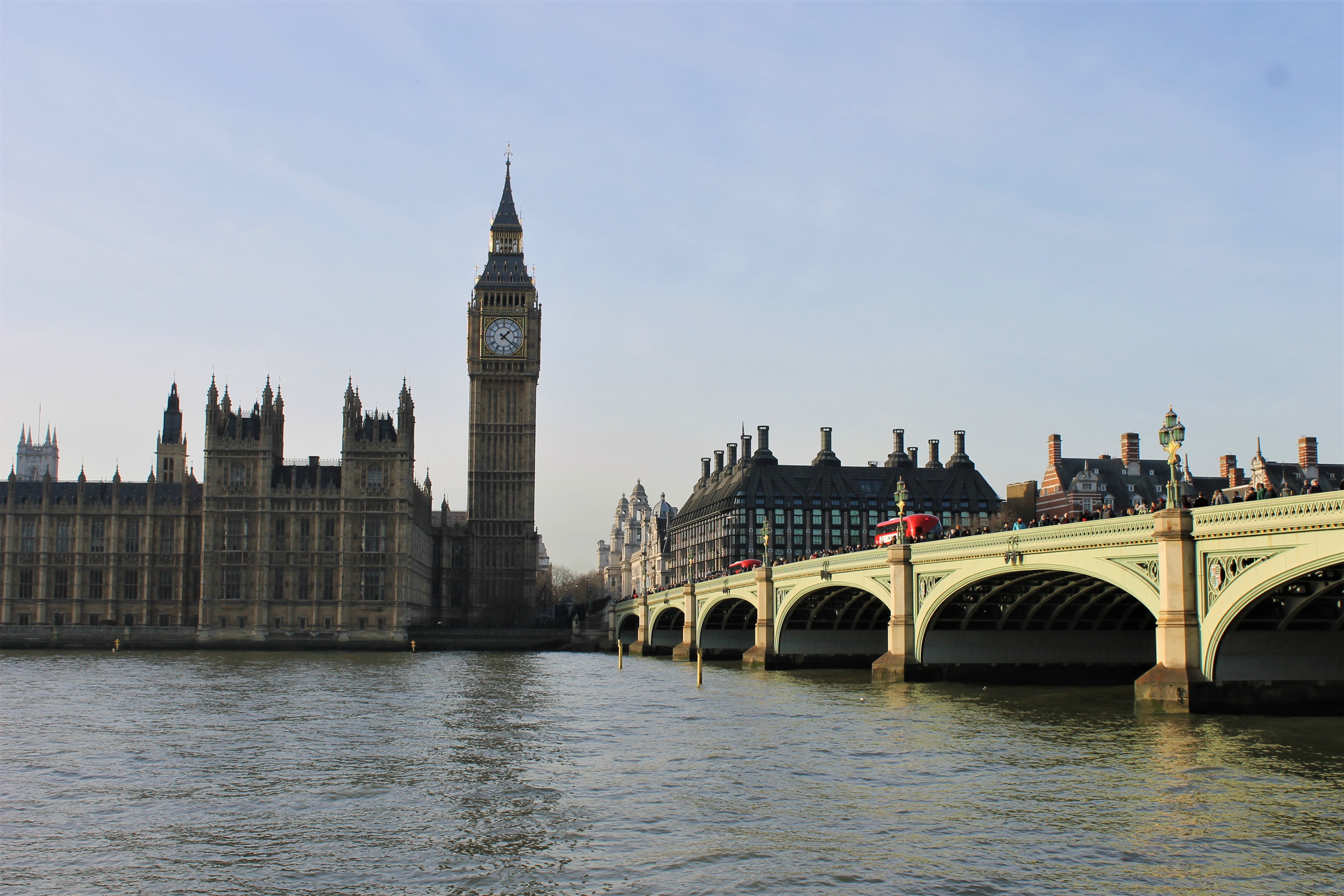 Spending Christmas at home in the UK

Christmas 2015 was spent in LA with my boyfriend and his family, which was great and different, but very odd! I was looking forward to going home to the UK this year and spending my nephew’s first Christmas with him and the rest of the family. I’ve never been much of a baby person (being the baby of the family myself for so long) and a nine month old child definitely changes the dynamic, but it was great to get to know my nephew Finn and bond with my family again over one of my favourite times of year. We even took a day trip to Brighton which was a lot of fun, even if it was very, very windy!

Being reunited with best friends

This trip to London was the first time I’d be reunited completely with a group of friends of mine – one of which had just come back from living in New Zealand for two years. It made me sad that I’d be heading back to Toronto but they’d all be living in the UK, but my happiness to see them all together outweighed that (just…). We bundled up in coats and blankets at the John Lewis rooftop on Oxford Street decked out in Christmas trees and little lodges, chatting about life, sipping hot toddys and enjoying each other’s company. Bliss. 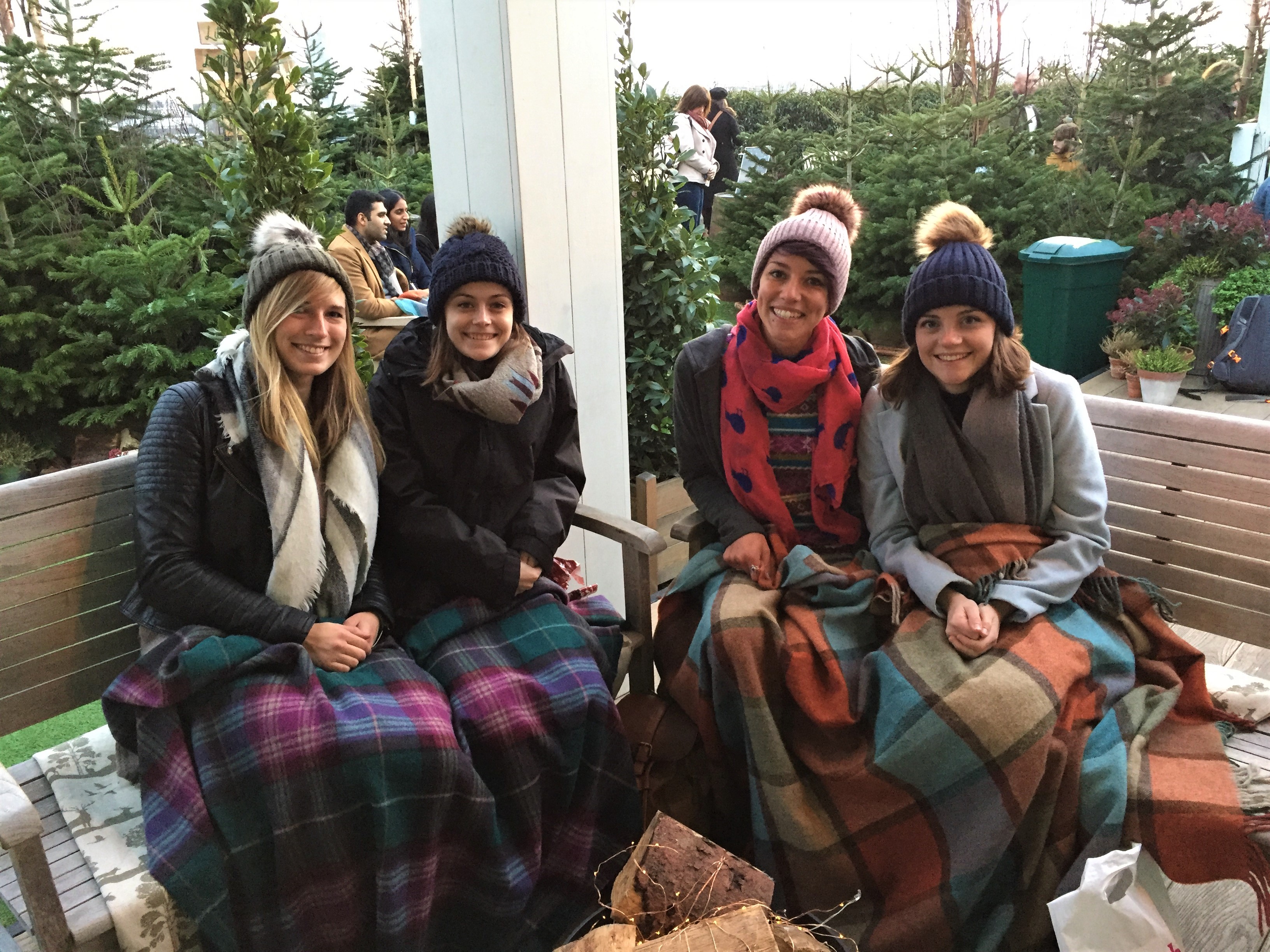 On top of the worries and lowlights 2016 has brought so far like lack of money and struggling a bit with Toronto, I yet again got sick… twice! Once with a horrible stomach bug and next with a bad cough and cold. As someone who really isn’t easily or usually ill, this weird sudden change is something that’s getting on my nerves!

January will mean hunkering back down to business, job hunting and being healthy. I’m trying dry January, but not being super strict about it – as in, I’ll stay away from all alcohol, but if there’s something to celebrate during the month, then I’m for sure going to toast to it with a beverage.