Aaaand we’re done with the first month of the new year! I hope everyone has had a smooth January and is feeling 2017 a lot more than 2016 so far (although fair enough if the world’s got you down because of a certain man child moving backwards). Personally, I’ve actually had a pretty awesome month – something I haven’t said often in the past year – so here goes the monthly update for January. 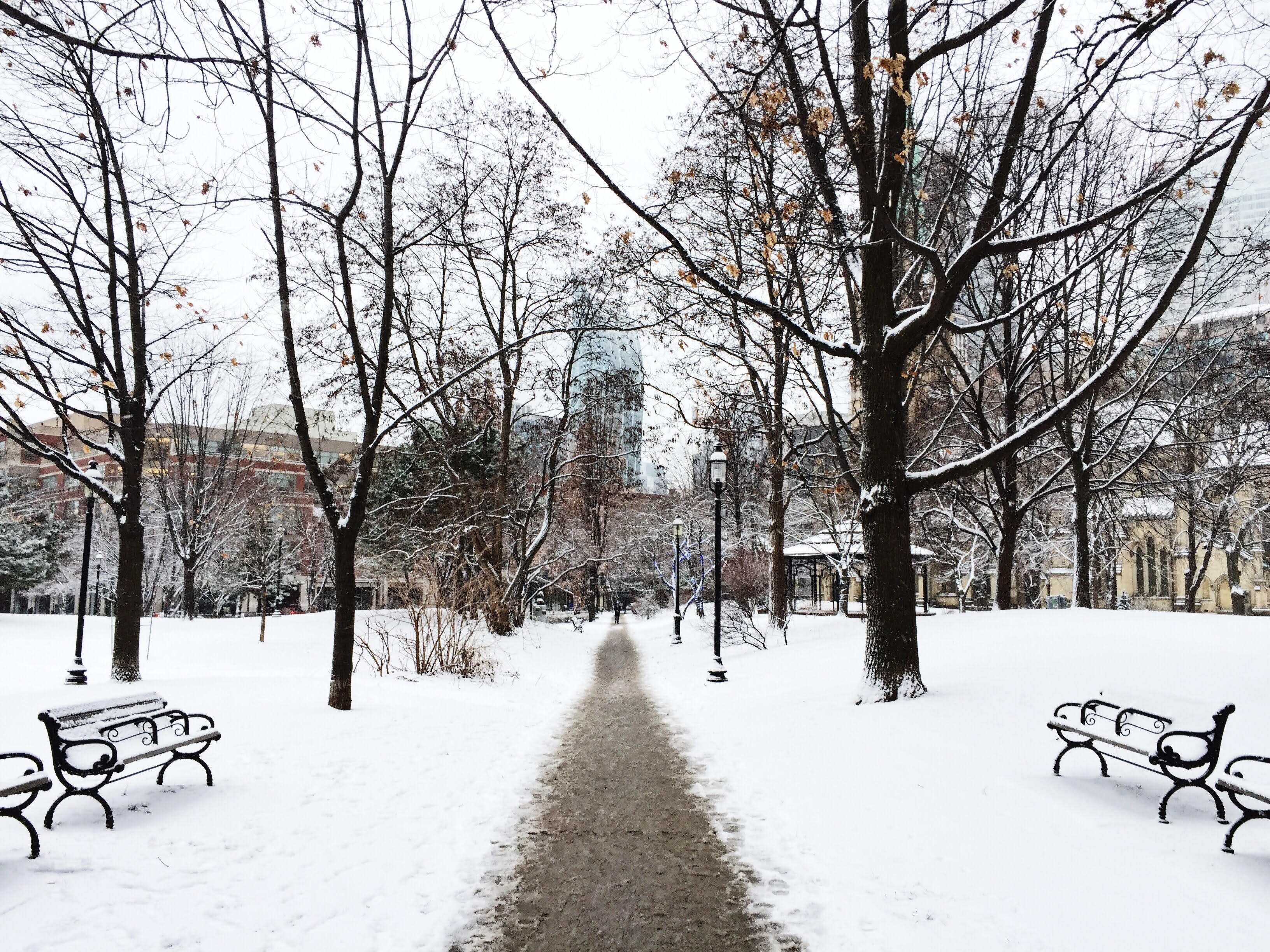 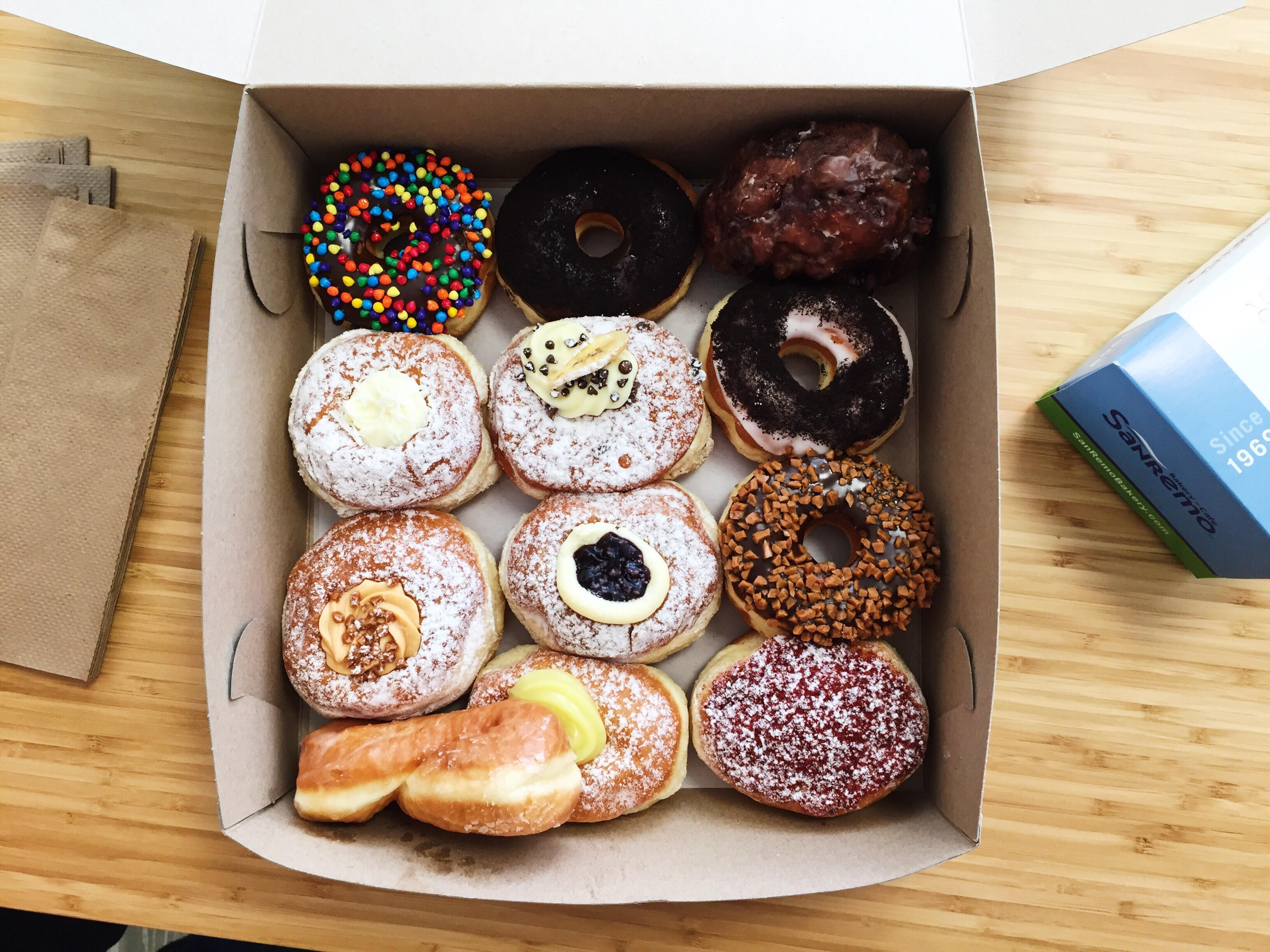 This has lifted my spirits immensely. It has been a long, extremely painful search, trying to find and get a job that is in my field and what I want to do/can see my career going. I somehow want to express more just how soul-destroying job hunting has been, but I think that probably covers it enough. Since this month, I am the Content Coordinator for TourRadar, a small but rapidly-growing company which reviews and compares tours from around the world (think Contiki, G Adventures, Intrepid etc). For the most part, I’ll be working on their blog, Days To Come, planning, writing, editing and marketing it.

For any new visitors to this blog, I’ve very much always been the type of blogger who likes to work in a full-time job and maintain this blog on the side. Blogging is so competitive and I honestly like the security of my next pay check and having the office atmosphere where I work as part of a team. It’s a bonus that I’ve decided to take my career in the travel industry, so it means I’m always tuned in to where I’d like to go next and so far I’ve been reasonably lucky in travelling within my career. 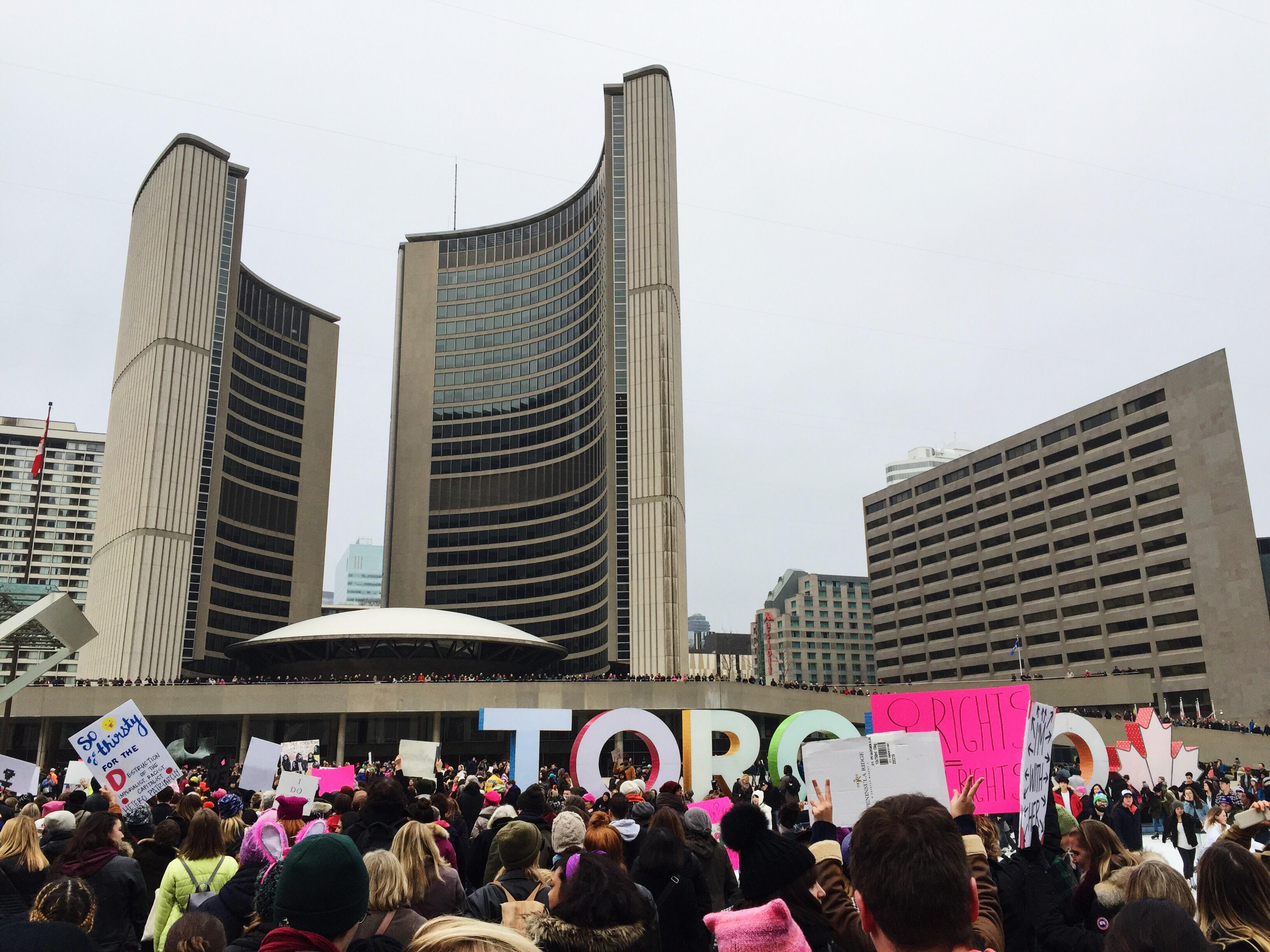 I don’t think I need to explain the idea behind the Women’s Marches around the world as it was so heavily reported in the media, but it was all in support of the Women’s March on Washington to protest the way Trump is taking women’s rights to do what they want with their bodies away from them and his general misogynistic and non-inclusive ideals. I didn’t realise one in Toronto was happening until the day before, so I tagged along by myself about halfway through the women’s march and it was honestly so special. I felt my chest fill with pride and love for women around the world coming together to stand up against the way US politics is going.

For so long through Brexit, the US election and afterwards, I felt sort of alone and minuscule in the fight for progressive beliefs (due to so many supporting Trump and Brexit), so it was amazing to know that there are still so many people (people – not just women, but men, children, even dogs) who want love and compassion in the world.

Expanding on/related to the previous point, I’m English and my boyfriend is American, so we’ve been having some issues with what’s going on in our countries. Both seem to think exclusion is the way forward, which is incredibly frustrating when we’re such believers in moving forward together, countries taking care of each other and an open mind to the world around you. I won’t go too deeply into this, but on a good note/silver lining, I’m so proud and inspired by the fight a lot of people are putting up. Let’s keep at it.

I’ve started reading books which I was given over Christmas, starting with a book shortlisted for the Bailey’s Women’s Prize for Fiction, The Improbability of Love by Hannah Rothschild. It’s sort of about love and art – I really don’t know much about art (or love, you could argue, being the awkward soul I am) but I’ve got into it and I finally have some forced time for reading on my commute to work.

The Most Unusual Museums in Japan – Days to Come (TourRadar magazine)

What to do in Staniel Cay, Exuma, Bahamas

In February I won’t be travelling abroad or much out of Toronto but I’ll look forward to doing some typically winter things in Canada, like ice skating, finding and exploring winter scenes and maybe a touch of skiing if I can fit it in to February.