2017 was an odd year, really – both extremely happy and one of the best, but also with big changes and challenges. I mean, every year is full of highs and lows, but this is one where I moved countries and had to go back to long distance with my boyfriend (bad), visited a big bucket-list destination (good), made some awesome friends (good) but had to leave them (bad), got an amazing job but left it (bad) but got a pretty cool new job (good)!

Aaaaand that’s it for my 2017 review. Thanks for reading!

….Ha, ok, kidding. But really, this post won’t be too long as it’s already a week into the new year now, but I wanted to commemorate some of the good, bad and ugly times. 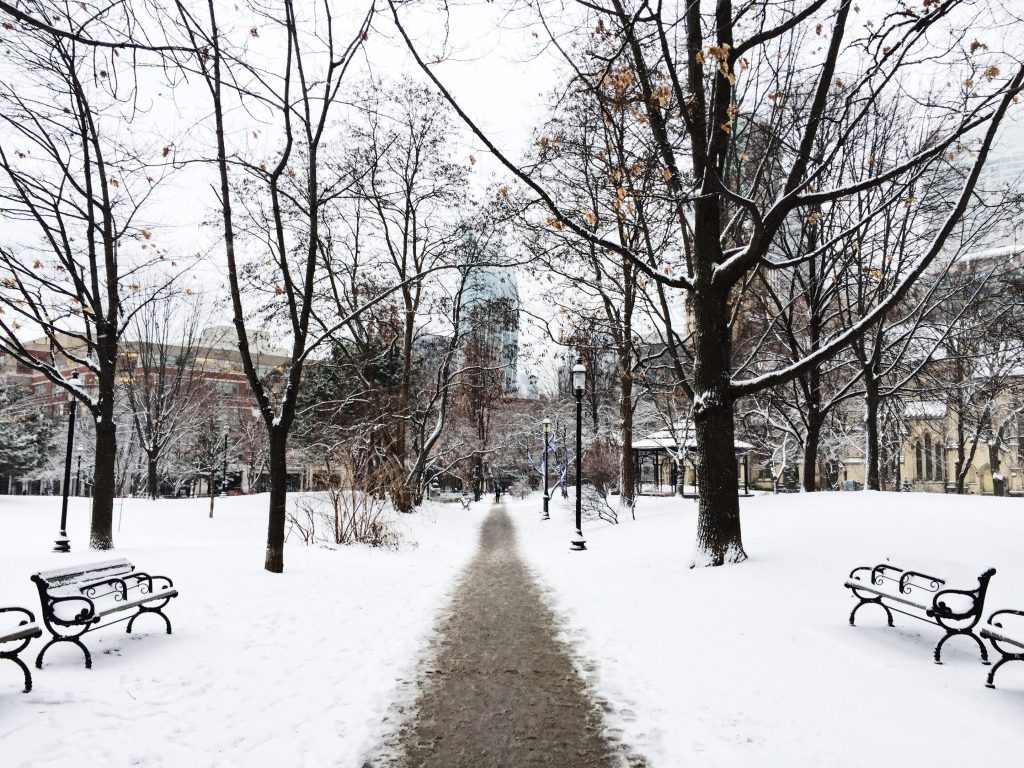 January was an awesome month for me. I was living in Toronto and very cold most of the time, but I was loving my job at TourRadar, making some fast friends. I also attended the Women’s March in the city and felt amazingly empowered with all the other women – and men who marched. 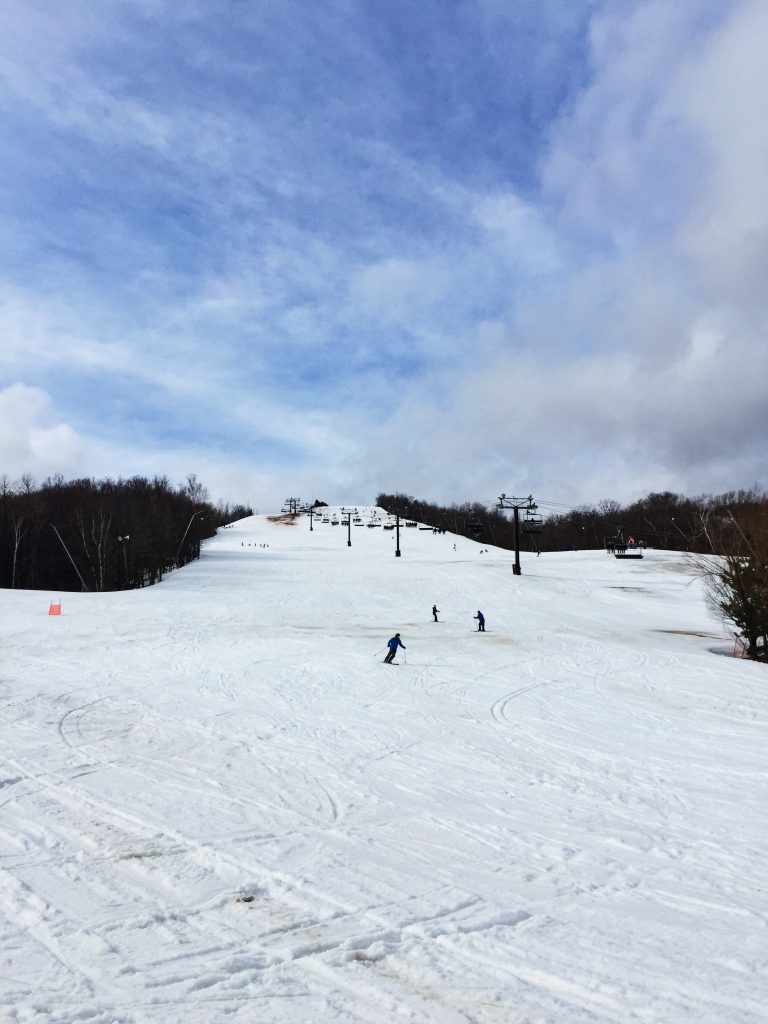 Confirming that there’s a lot more to Ontario than Toronto, Alan and I went skiing at the Blue Mountains about a three hour drive away. It was beautiful weather and it was great to get back on skis again which always feels like second nature the moment I click my boot into the ski. 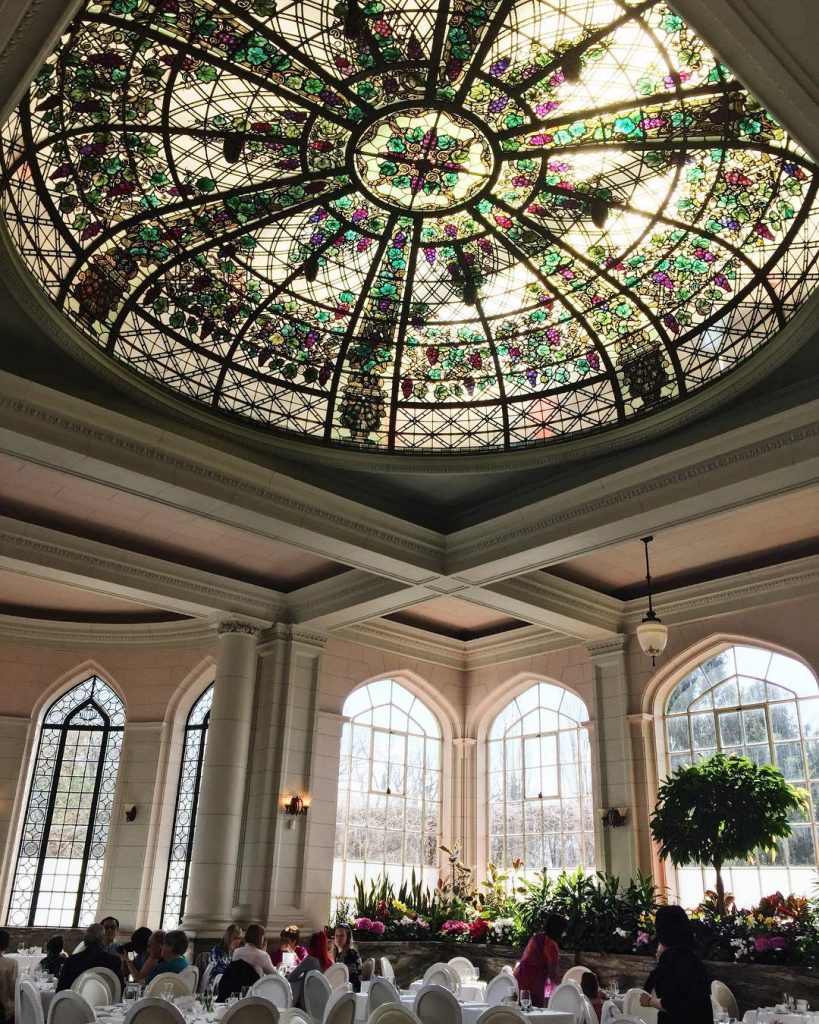 We didn’t travel outside Toronto in March or April, but we had my boyfriend’s parents visit over Easter where we had a lovely brunch at Casa Loma, a lovely castle to visit in the city (also a filming location for many a film). I also did the CN Tower Climb with some work colleagues, raising money for WWF – it involved 144 flights and over 1,700 steps, giving me a hatred of stairs (I still get flashbacks). We did it though, and got the t-shirt at the end displaying our times (I made it in 22 minutes and 31 seconds, not too shabby) and a pretty good view at the top through the sweat and tears! 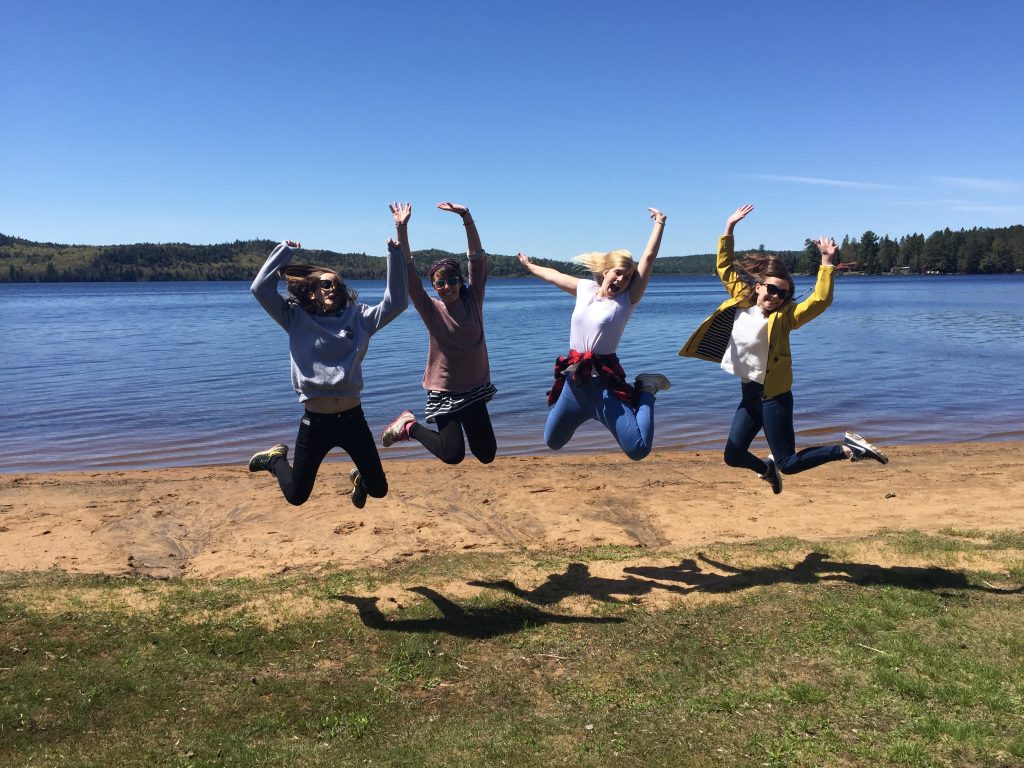 Three of my closest friends (and the boyfriend of one of them) came to visit me in Toronto for the week, which was awesome. We did a bit of city exploring, but also got a cottage in Hamilton, Ontario by a lake and visited Algonquin Park. It was one of my favourite weekends of the year with plenty of walks, cooking together and singing at the top of our lungs in the car and lots of laughs. It’s something I think us lot are going to make a bit of a tradition in various places (with all of the boyfriends present).

Possibly the best thing all year. My sister, brother-in-law and nephew came to visit and we did some Toronto exploration but then headed to Calgary to road trip Banff and Jasper National Parks. I’ll write about these trips on the blog very soon, but what I will say right now is that Canada is one stunning country and I feel so connected with it. Spending that time with my sister, Tanya, her family and Alan combined was amazing. They then went home back to England from Calgary and Alan and I continued to Vancouver, where we stayed with one of my old work friends who now lives there, then we moved on to Victoria and Tofino on Vancouver Island – both of which have now become two of my favourite destinations in the world. 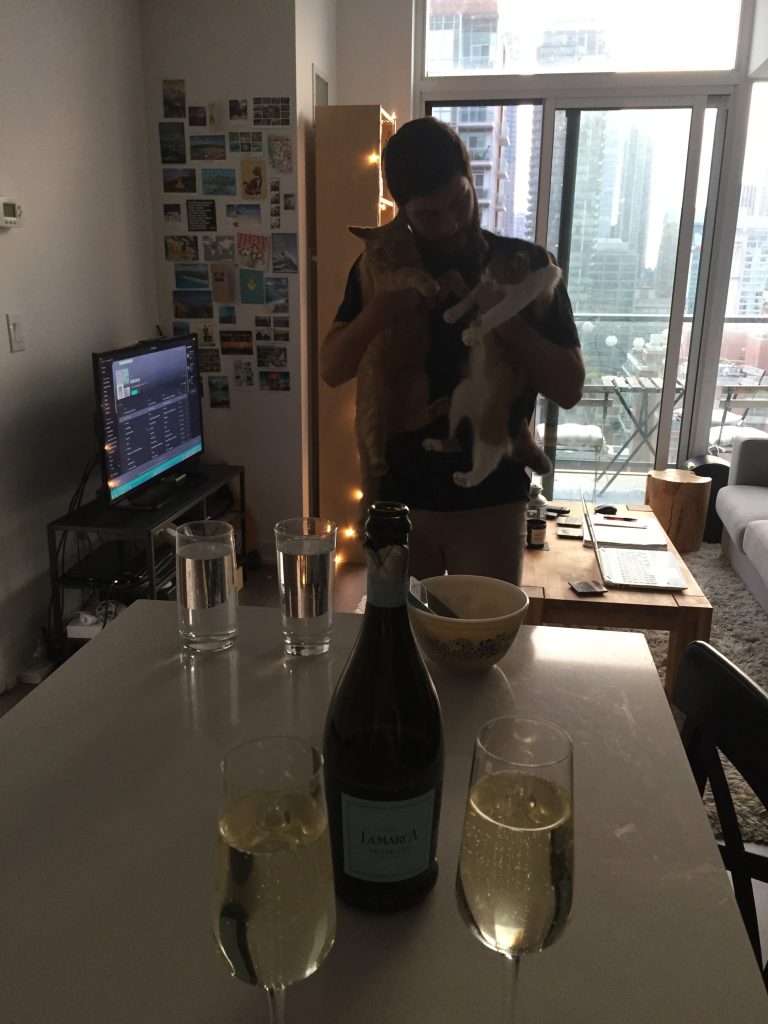 After all that travel and my impending departure, we spent July and August soaking in the Toronto life. Many weekends drinking on the balcony, visiting our favourite spots and pampering ourselves at Elmwood Spa. We also took a trip down to Boston/Townsend because friends we met in Toronto who had recently moved to Boston were getting married. It was such a touching ceremony and it’s so lovely to see two people you know marry each other. 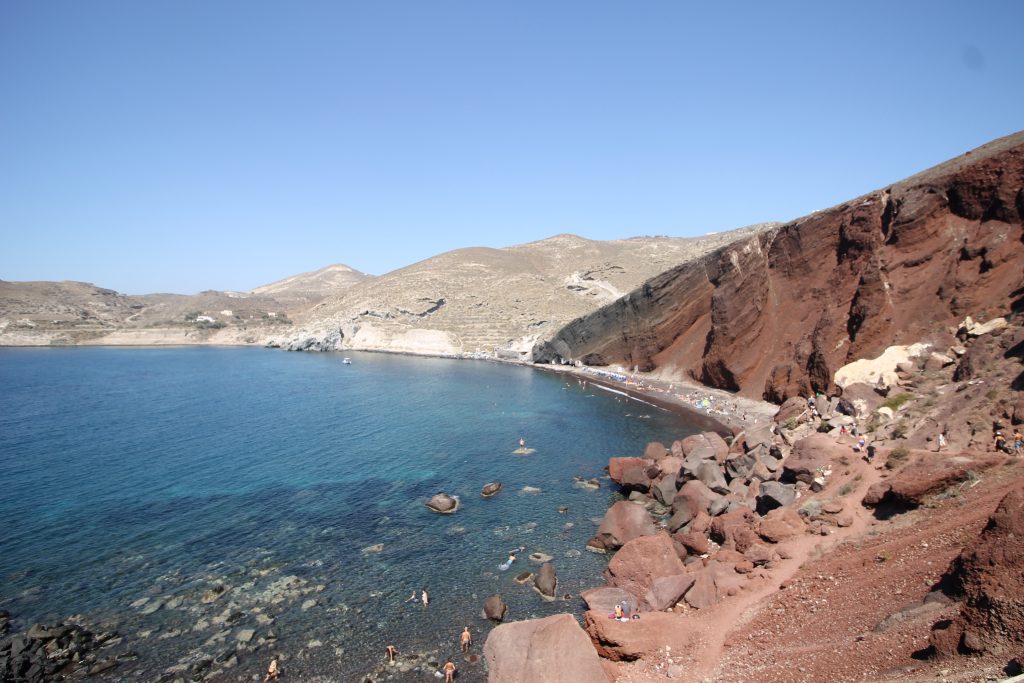 This was the dreaded month where I moved back to the UK and knowing I was going to have all the emotions, I booked myself a week in Greece with my Aussie friend Allie, who I met in 2012 while we both studied in Melbourne. I hadn’t seen her since back then, so it was such a surreal but awesome time, and I’m so glad to have reunited with her and still got on so well together. 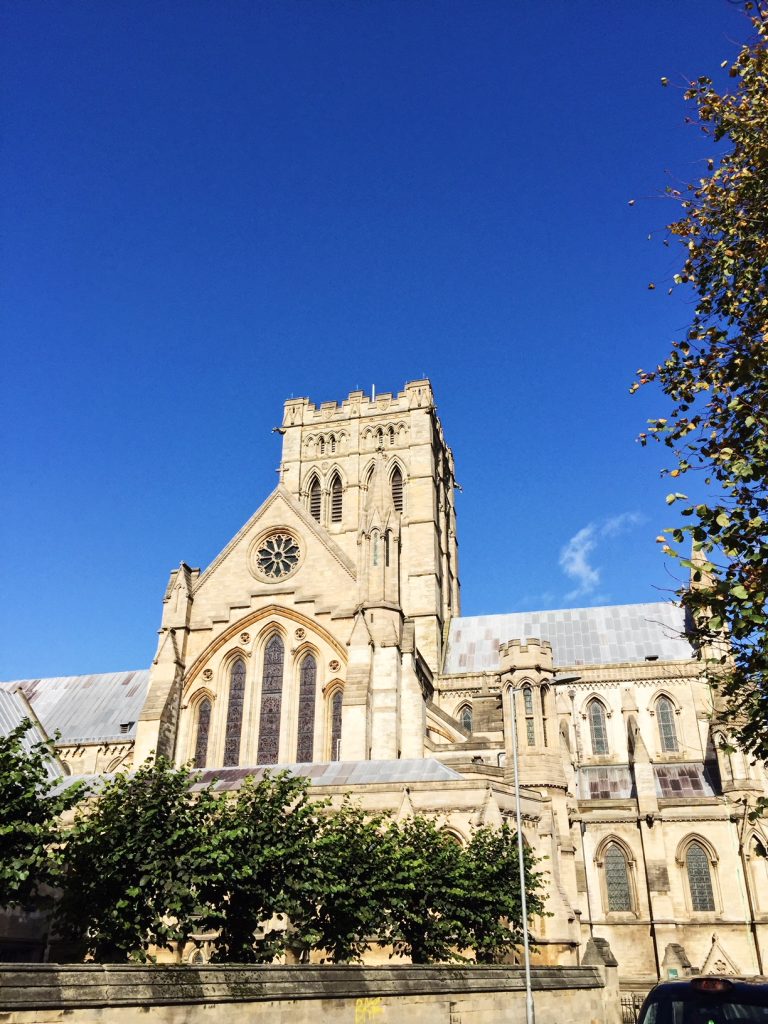 I visited my university city of Norwich and one of my good friends who lives close by in Brooke, Norfolk with a couple of my other friends (these are the lovely people who visited me in Toronto back in May). It was a great weekend reminiscing about university and seeing my friend’s new house she owns like a real grown up! 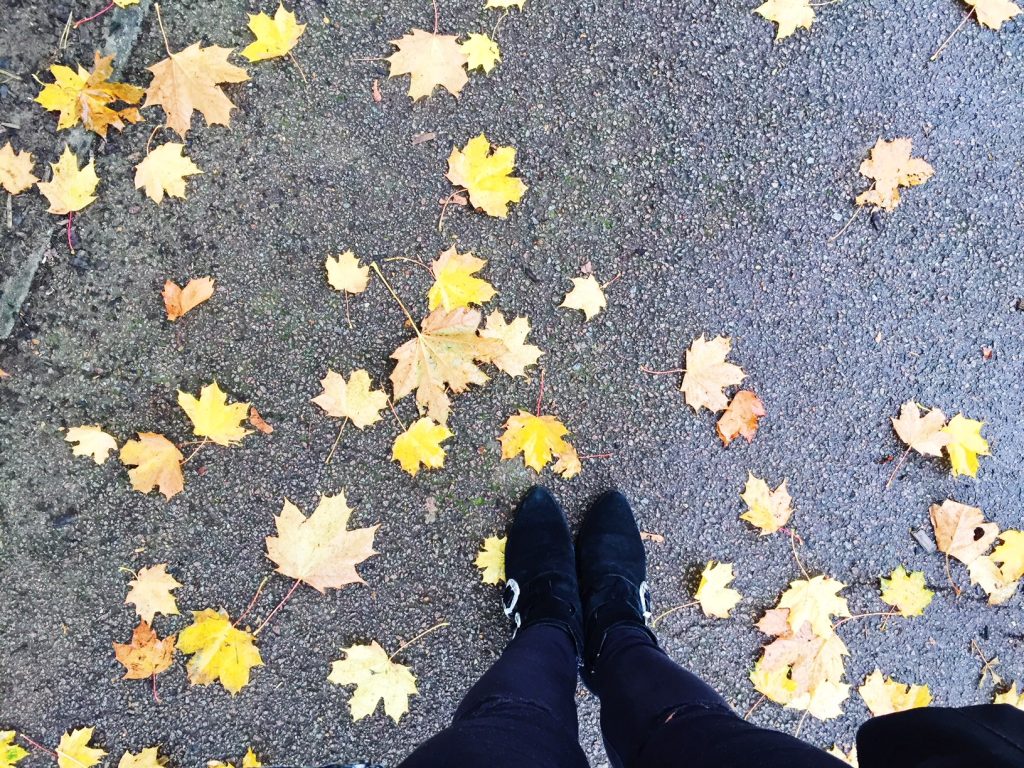 My birthday month, but a lot less eventful than the year before when I was spending it in the Bahamas! I was in full job hunting mode and not able to be as frivolous with money as I had been since my return, so November was a low-key month for me. 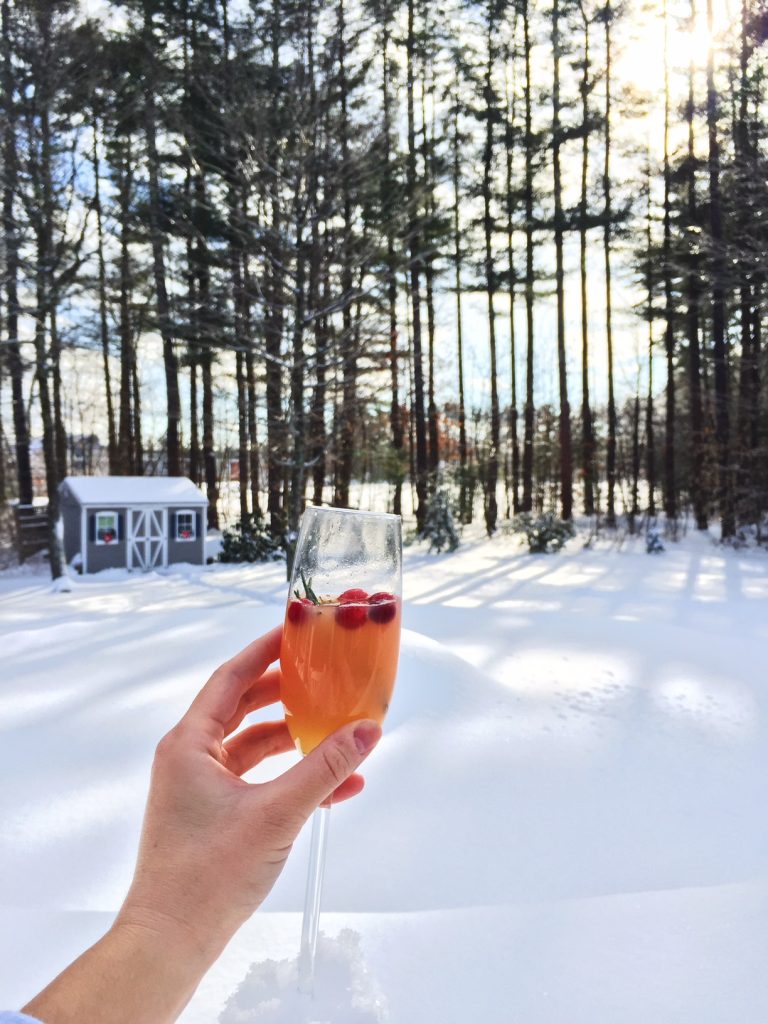 What kept me going through the tough move back to the UK while Alan stayed in Toronto was knowing I’d be back in December. We were MEANT to land at the same time and spend a night together in Boston, but Alan’s flight got cancelled and I was feeling sorry for myself watching Netflix and ordering room service on my own! He managed to get in the next afternoon, and we drove up to Townsend with his parents and brother to commence Christmas celebrations! I visited Portsmouth, NH and spent time with Alan’s families in Massachusetts, Vermont and New Hampshire (covering New England quite well!) then Alan and I flew to Toronto to spend a week (including New Year’s) with our cats and the apartment I left behind.