If you’ve been keeping up with this blog, you’ll know that:
1) I haven’t done a monthly update for a while (or rather, not by that name, as I did do a life update last month).
2) I moved back to the UK last September from Canada, leaving my American boyfriend there while we worked on getting him over here to the UK.

So straight into the big news of this – very late – August 2018 update (because at this point, screw building up suspense and waiting more)… IT WORKED! HIS VISA WAS GRANTED!

I am absolutely over the moon that Alan will be joining me here in London – soon, too, as he has to arrive within the next month! I will do a whole post about the visa process soon (and vent about how incredibly tear-inducingly frustrating it was) but for now I’ll simply explain that he’s on an Unmarried Partner Settlement Visa which grants him an initial period of 2 1/2 years in the UK, with the option of extending (as long as he’s still with me, cue evil laugh). It’s all been really full-on since – but those are updates for September – but a happy, exciting kind of full-on.

In other news from the month…

I keep on going on about this, but dark Czech beer was a genuine highlight and surprise for me when going to Prague. Despite being half-Czech, I’ve not had much chance to indulge in the country’s alcohol, so the fact that Czech dark beer is delicious was a revelation to me. It’s not at all like a stout like us Brits would imagine when faced with its chocolate-y brown colour, but it’s more just like a fuller bodied lager. Yum. 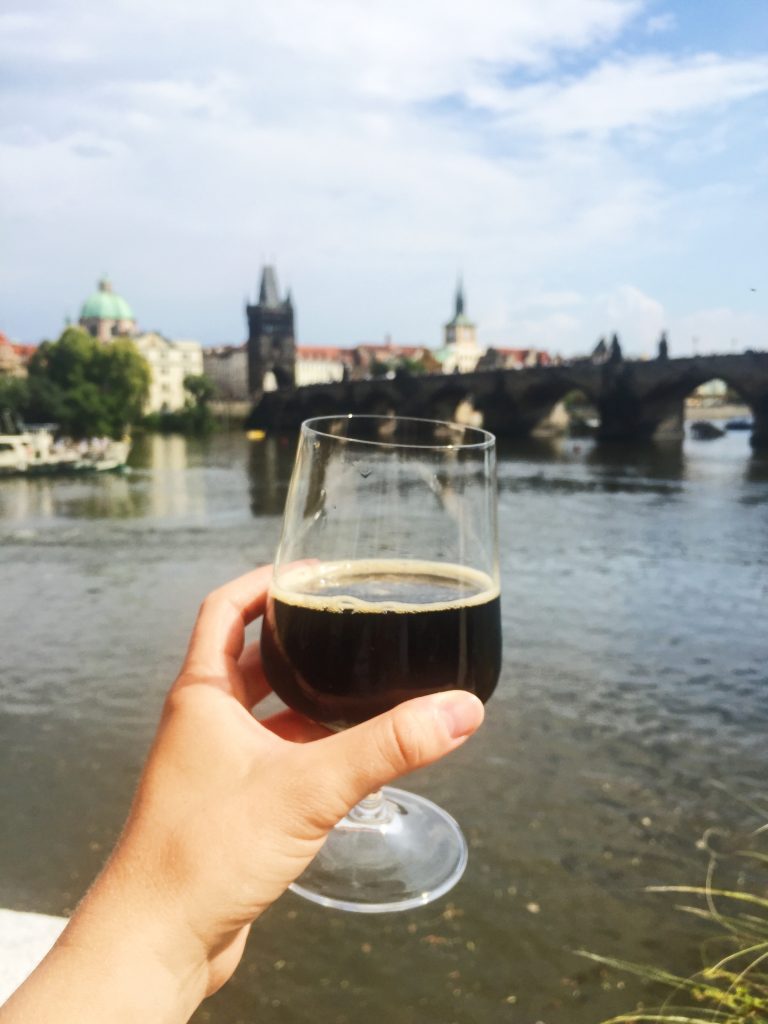 I love everything about going back to Canada and Toronto, but I always try to squeeze something new in. So while I did the classics like Bellwoods Brewery, this time I also dabbled in a bit of axe-throwing at BATL – which was SO fun. I already have my eye on a place in London where I can do it again.

The other new thing we did was check out Decew Falls which is fairly close to Niagara-on-the-Lake. It was actually a terrible idea to go the day we did as it was very rainy and slippery which isn’t exactly the best conditions for going down a gorge and desperately trying to find the easiest way up least likely to kill us. The gin tasting at Dillon’s on our way back was definitely necessary for recovery. 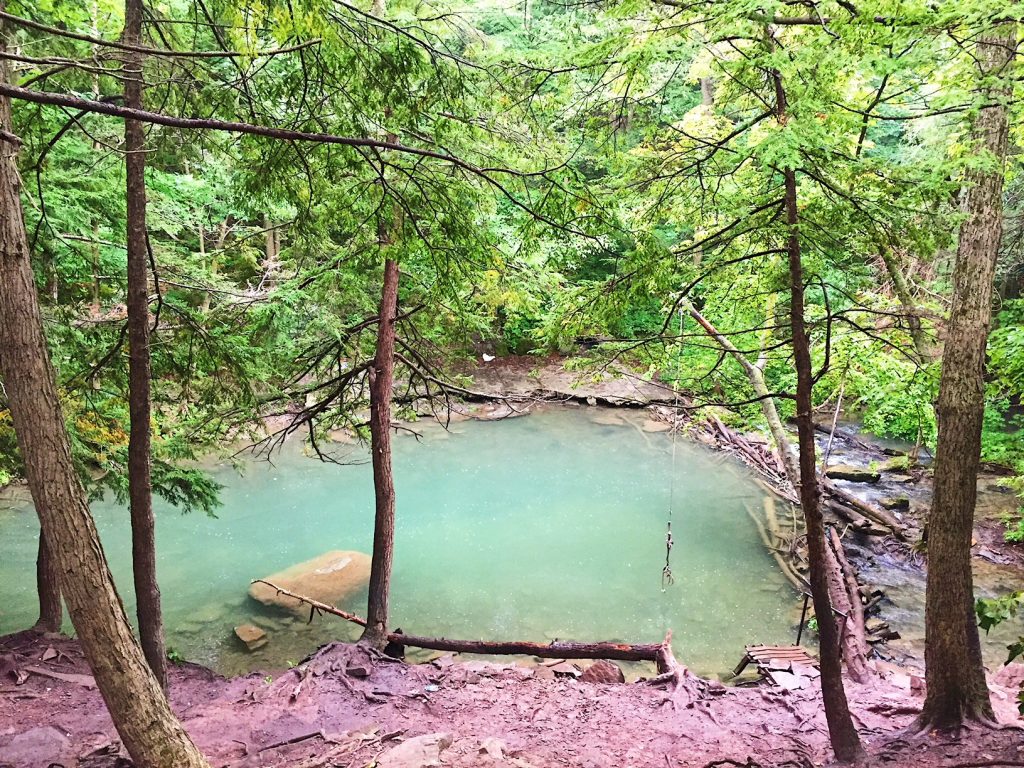 I’ve made sure to get stuck back into reading lately, and I’ve powered through a few books. After being recommended Zadie Smith for years, I’ve finally jumped on the bandwagon by reading White Teeth. While I thought it was thought-provoking, insightful and I’m glad I read it, I wasn’t entirely bowled over by it. I also read A Simple Favor by Darcey Bell because I wanted an easy, entertaining read, plus as it’s being made into a film I figured it must be gripping enough… I was mistaken. It’s safe to say I wouldn’t recommend it, and I hope for the film’s sake that they make it better. And FINALLY, I read Dolly Alderton’s Everything I Know About Love, which was an absolutely lovely read.

Well, awkwardly as I’m posting this most of September has already happened… but in the interest of keeping appearances: all of September is organising my boyfriend’s move to the UK. There is so much to sort out so that’ll be taking up most of my time! I also a have a weekend trip to Manchester to see friends (one of them lives there) – I’ve done such little UK travel it’s embarrassing, so I’m looking forward to some exploration of a Northern city!

Oh! And I’m also starting Czech language classes in September, so wish me luck with that…!