2019 was a pretty good year for travel, not so much for work life/mental health. But with a few changes (hi, new job and more opportunity! Thank you, break in between jobs!), a very fortunate and supportive home life, and of course plenty of travel to look back on, I’m relatively happy with how the year is wrapping up.

I ticked two new countries off my list (Vietnam and Morocco), re-visited old favourites (Prague, which I was happy to show Alan for the first time and we were able to meet up with my cousin; also skiing in Les Arcs in the French Alps; and Boston for summer and Christmas) and had new experiences in my own backyard (Glastonbury festival and Falmouth in Cornwall).

It’s so easy to compare to other people’s experiences and travels and think what you’re doing isn’t good enough – I struggle with that a lot, but am trying to remind myself otherwise. But I mean, come on, I can’t complain really, can I? Here’s what my year looked like.

I wasn’t going to include the months of no travel, but I think it’s important to look back on the moments of calm, too. I’m still doing worthwhile things during this time, whether it’s planning travels, being deservedly (or not so deservedly) lazy and just making time for myself or exploring new neighbourhoods (like Brixton, pictured below) which don’t garner a big and juicy subheading. January has usually been a month of doing not all that much for me, and 2019 was no different. 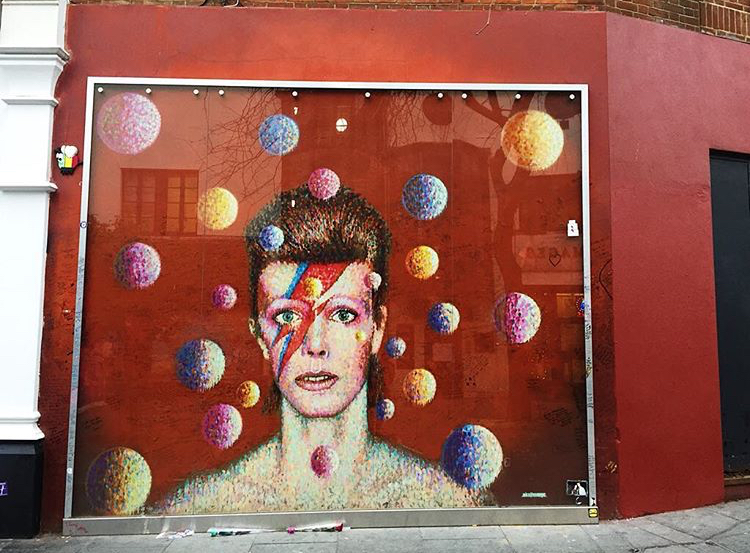 I didn’t really have many expectations about Valencia, but it really pleasantly surprised me. While we weren’t particular fans of horchata y fartons, we couldn’t get enough of Agua de Valencia (this is part-lie: we definitely had enough…), paella and bacodillo. Basically, it was a brilliant foodie destination, and the colourful streets and warm weather was perfect. 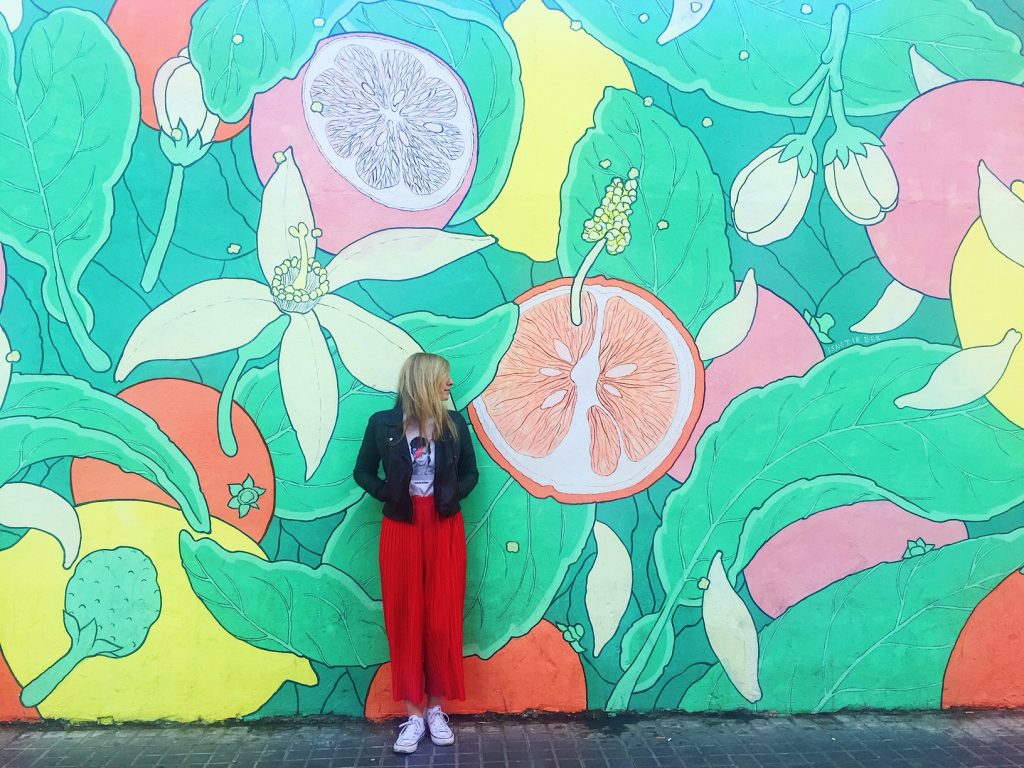 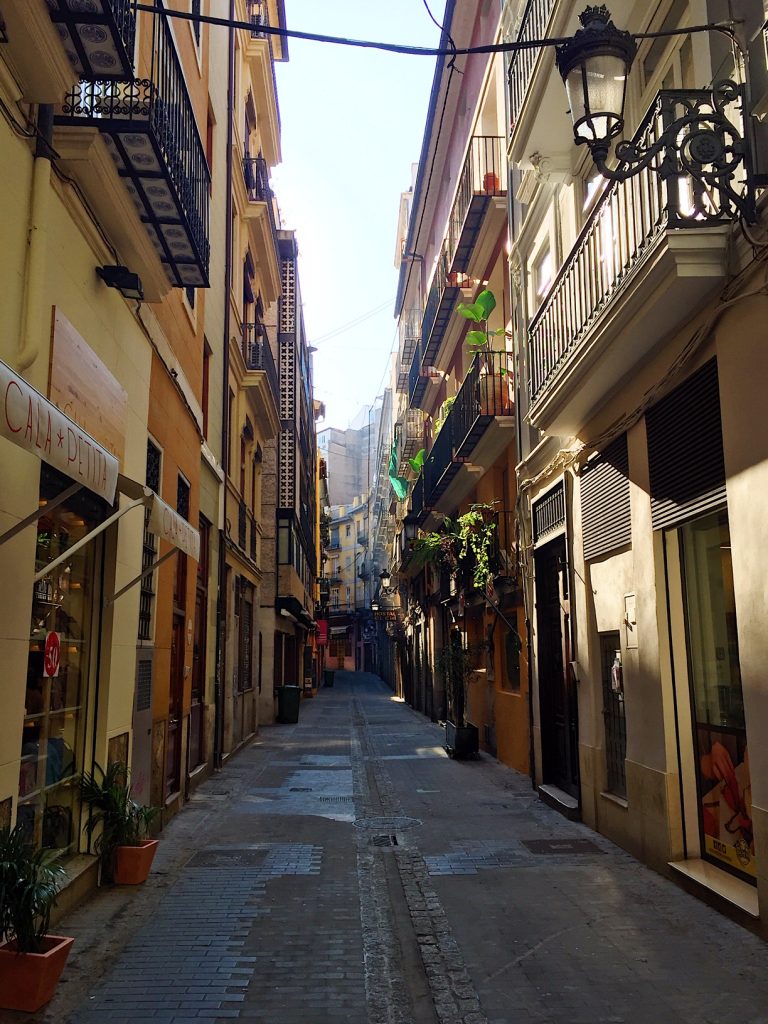 I grew up on skiing (pretty much literally; I was first put on skis at 2 years old) and Les Arcs in the French Alps became a frequent destination choice for my family. This year, with Alan in tow, I returned for a week on the slopes with my family. It’s one of my favourite places on Earth for the stunning scenery and the happiness and freedom I feel when skiing. 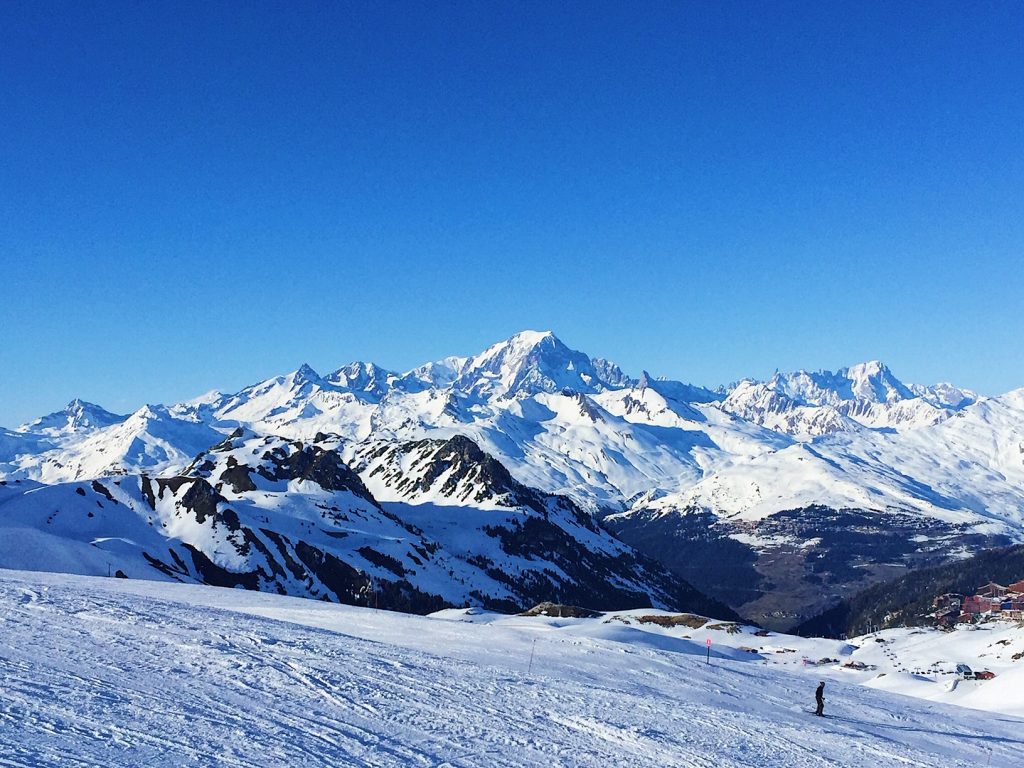 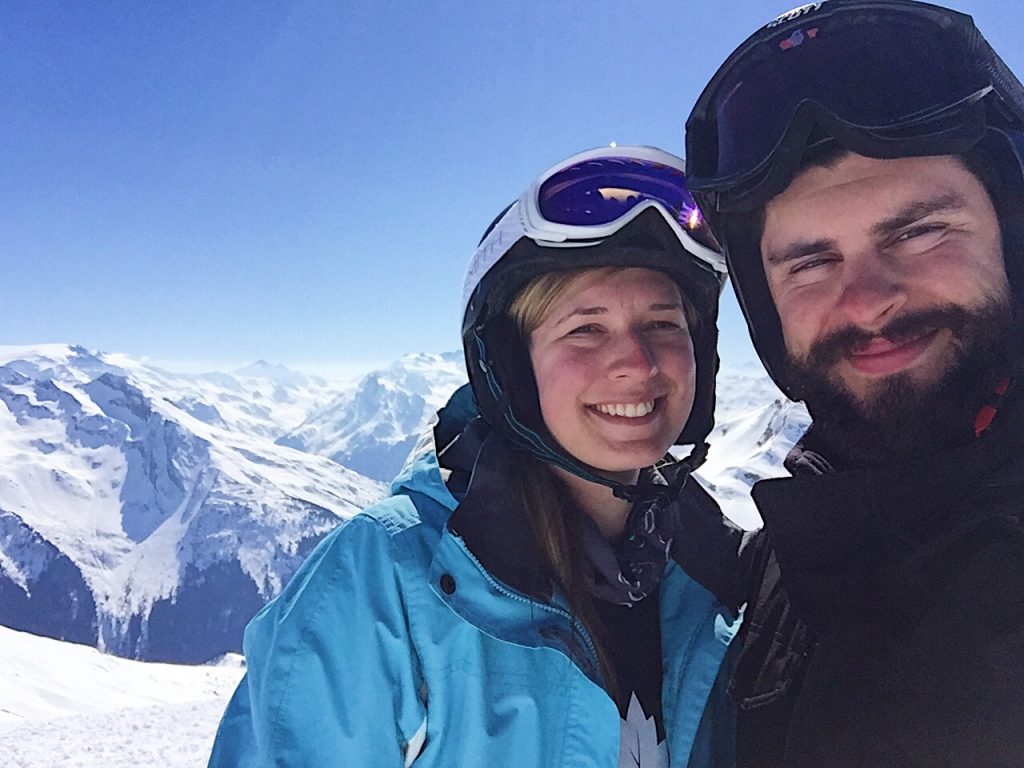 What better reason to visit somewhere than when a friend lives there and can show you around? One of my best friends from university lives this beautiful life by the sea in Falmouth, and it was lovely to be able to have even just a peek into it. We walked, we ate Cornish pasties, we dabbled in a little SUPing (and even attempted to get a friend’s dog to join us) and visited some dreamy beaches. 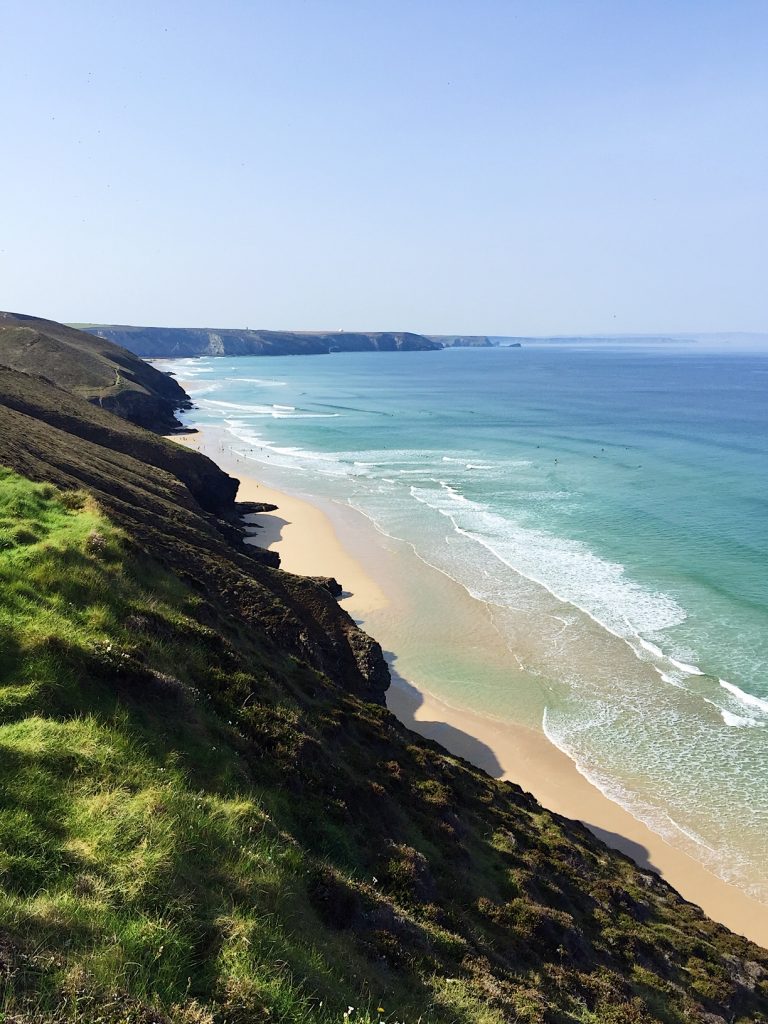 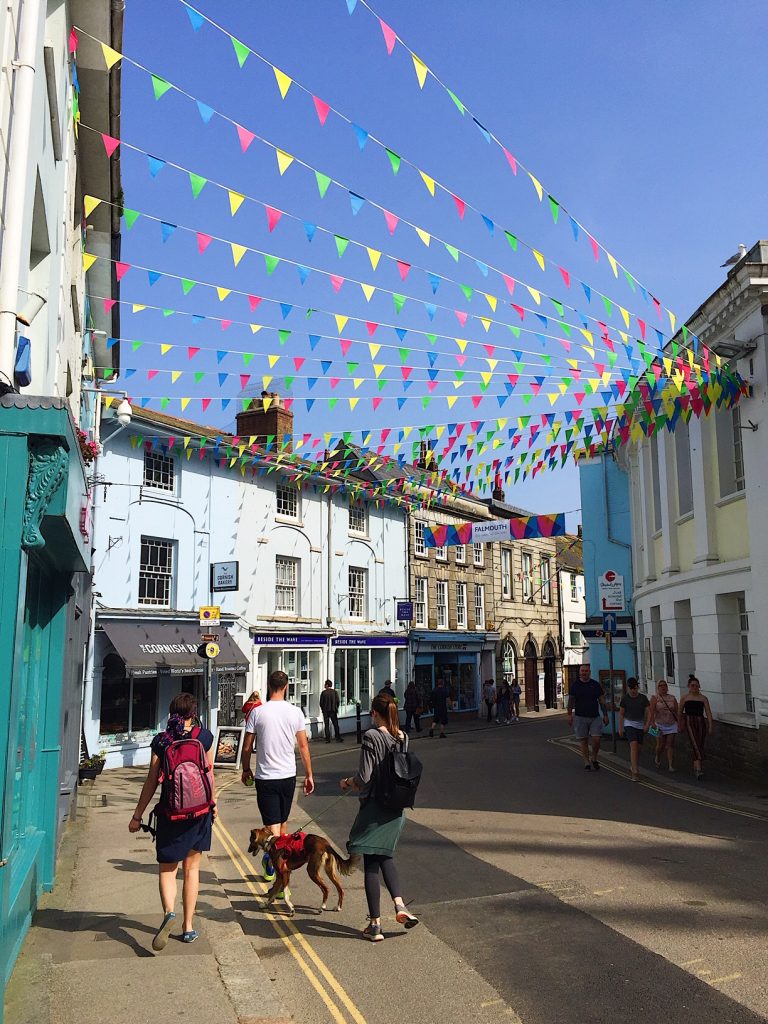 I’ve wanted to go to Vietnam for a long time, and really wanted to go somewhere entirely different to my usual experience. Vietnam definitely achieved that! We started in Hanoi and ended in Ho Chi Minh City, with stops in Ha Long/Bai Tu Long Bay, Hoi An, An Bang, Hai Van Pass and the Mekong Delta. If you had asked me which place I was most looking forward to beforehand, I would have said Hoi An, but the runaway ended up being Hanoi. The food, the chaos, the atmosphere was exhilarating. 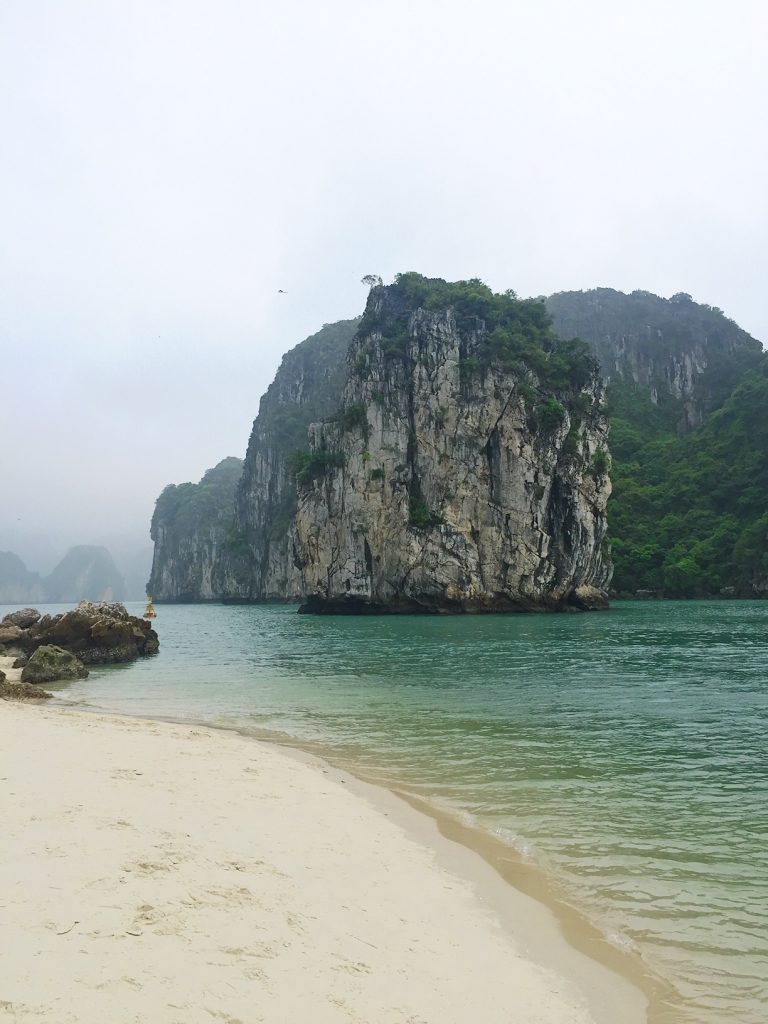 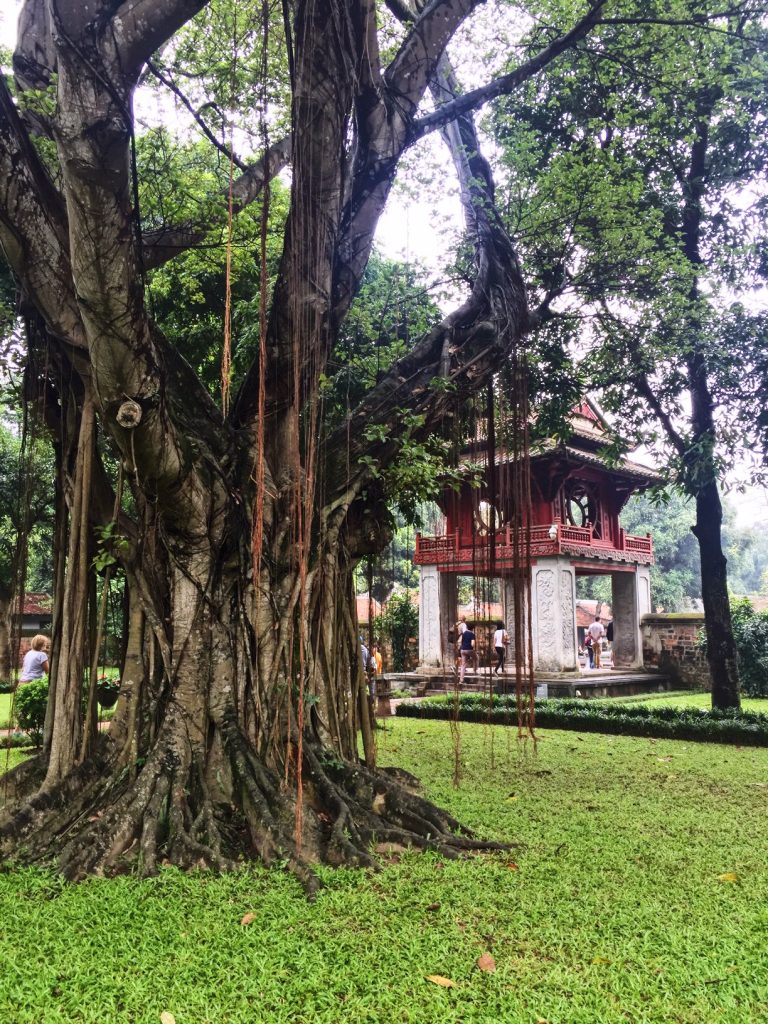 There are almost no words. Glastonbury’s music festival is something I’ve ALWAYS wanted to do but never had the money or effort, frankly, to go for it. By some dumb stroke of luck, I managed to get tickets for 2019 and so Alan and I went (with friends) to trap ourselves in a long weekend bubble of music, alcohol, heat and enthusiasm. 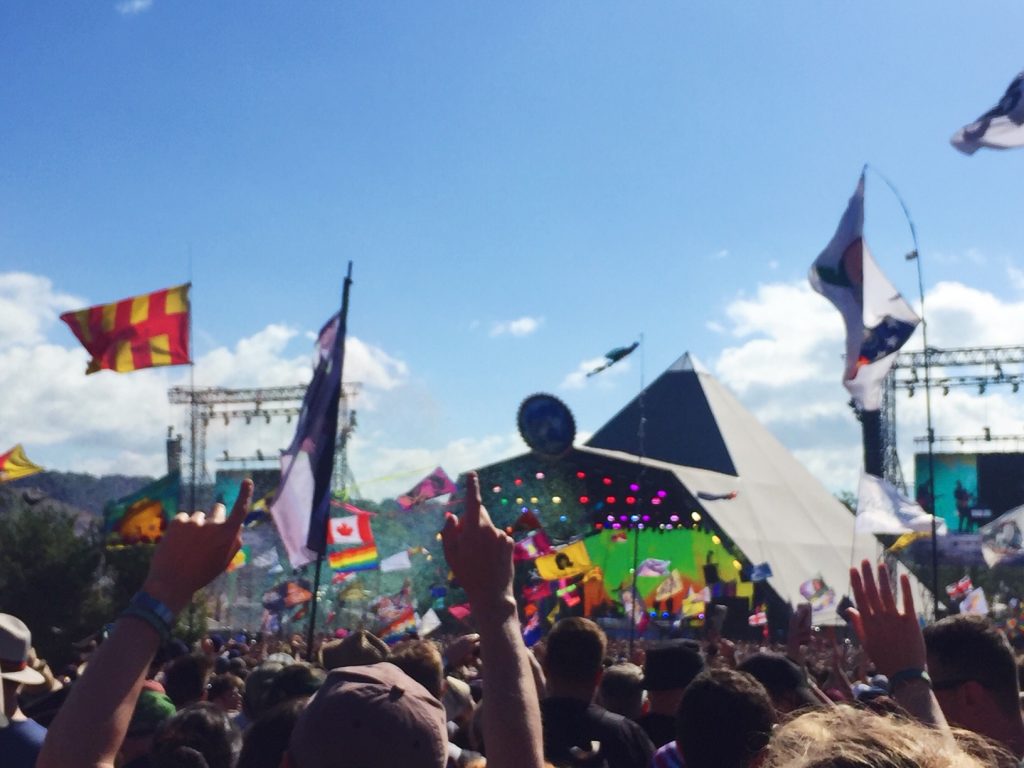 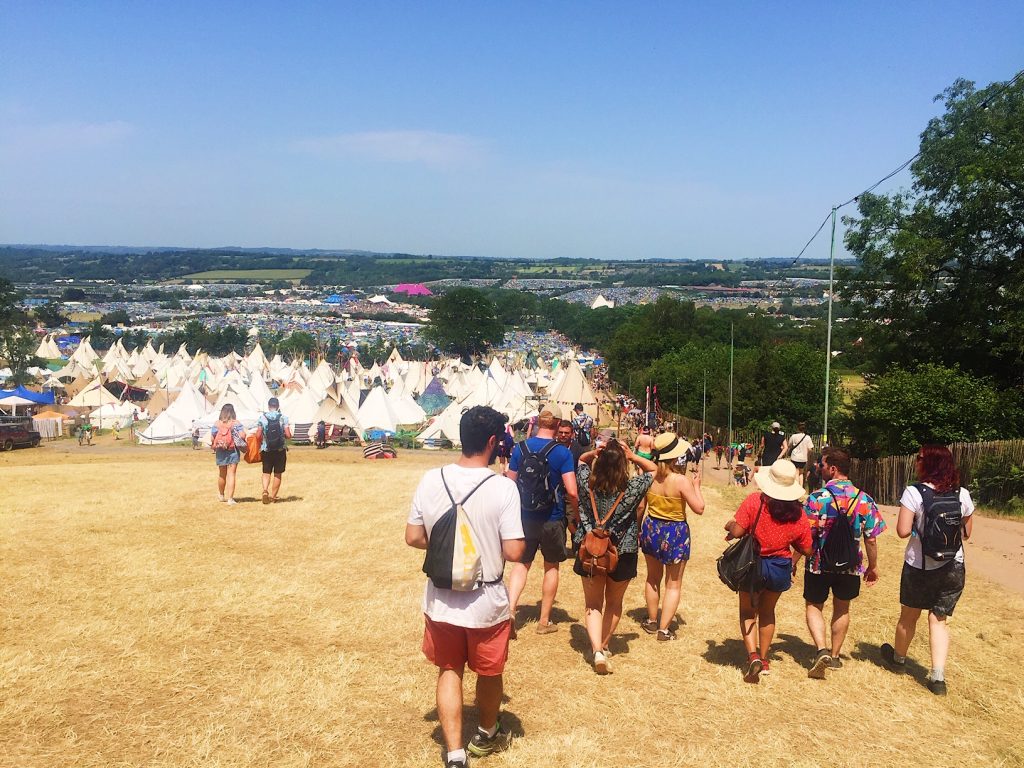 This was a month of recovery from the busy last couple of months and a chance to lay low and work on saving up some money for the next bout of travel. We did go to the Kent countryside for a weekend to a uni friend’s childhood home where they have a pool and tennis court, so we naturally turned into untamed children. I spent a fair amount of time in our garden, drinking gin and trying to grow sunflowers and raspberries (both successes: I even made my own raspberry and rosemary jam and a raspberry and chocolate chip banana bread!) and enjoyed sprucing up the flat. 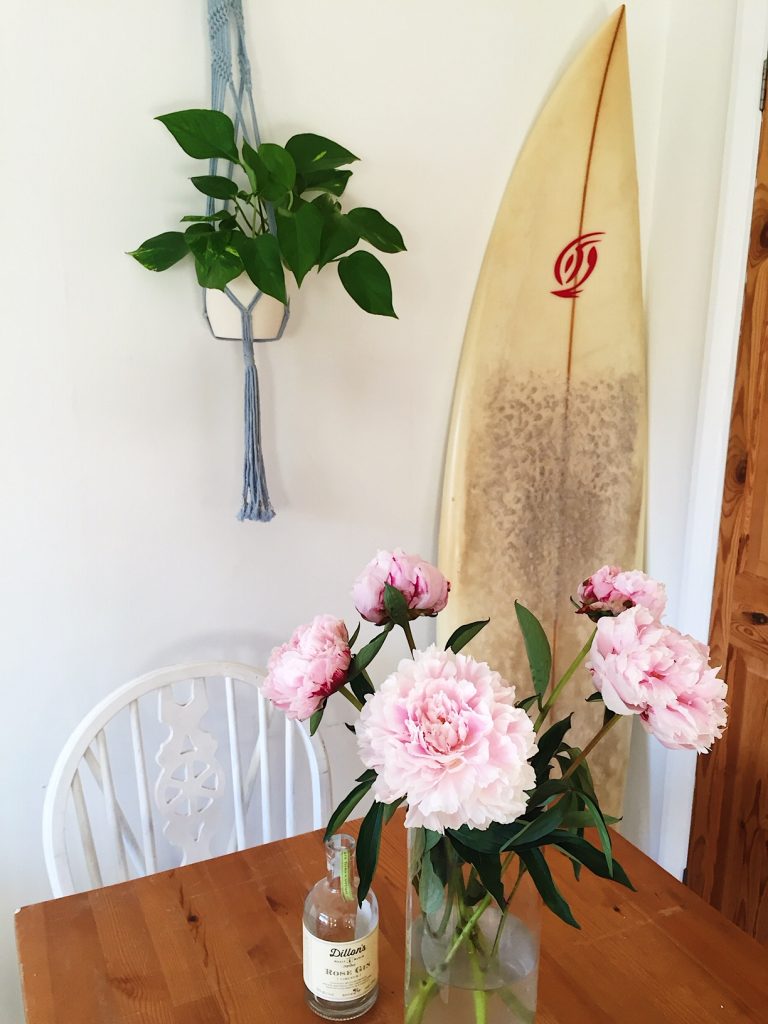 We came back to Boston for Alan’s parents’ annual summer party and his fantasy football draft. We had lobster rolls, checked out some new breweries and returned once again for the maple bacon doughnut/donut at Union Square Donuts, and then had a lovely time with Alan’s extended family in Townsend, MA. It feels nice to be familiar enough with Boston now (since having first visited in 2012 and multiple times a year since then) to have favourite places but find something new each time. 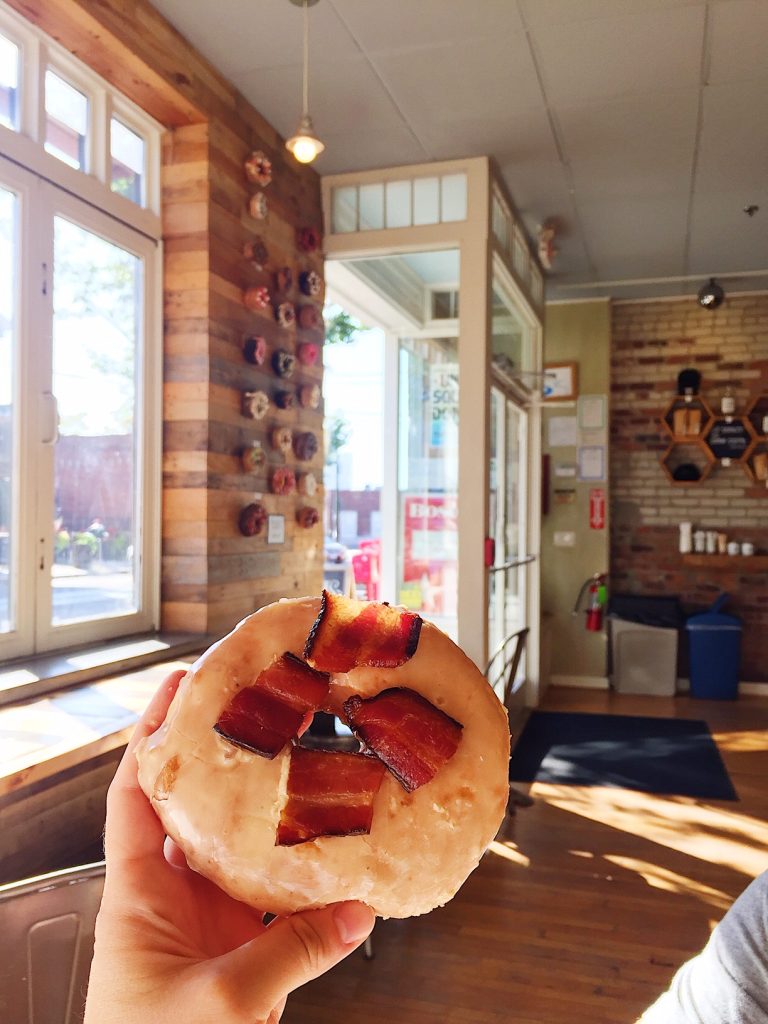 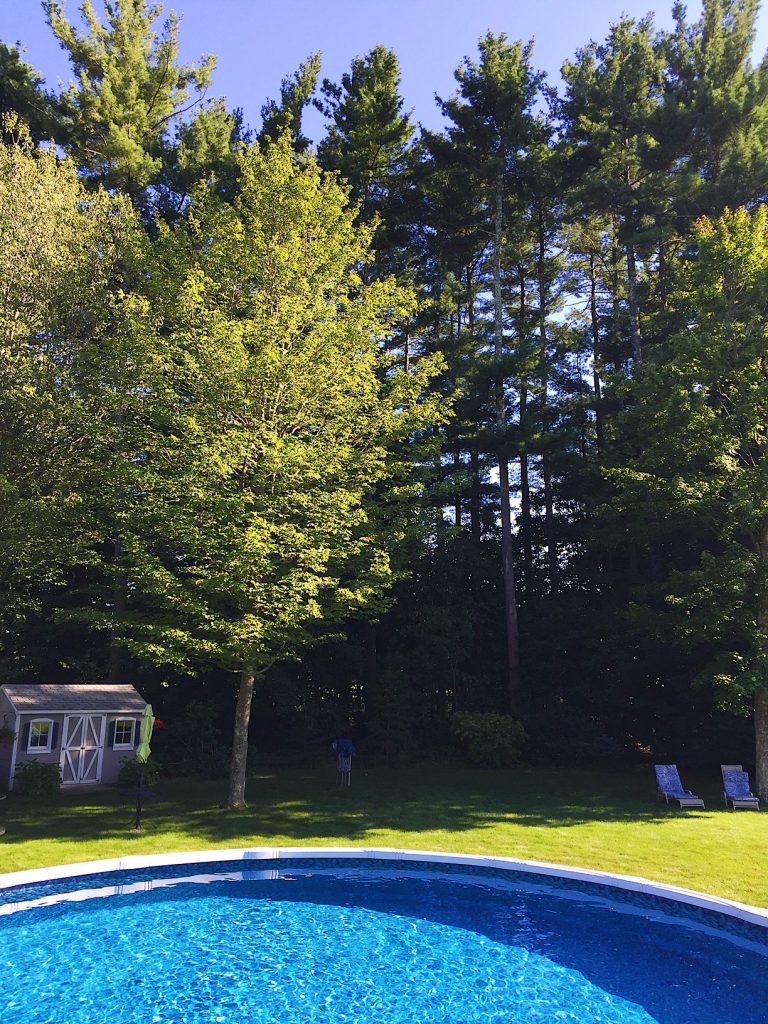 Since starting Czech classes, I really wanted to practice some of the (very difficult…) language in the country. Plus, Alan had never been and I consider it (with an extreme bias, obviously) one of the best cities in the world and an essential stop on any European itinerary. The weather showed up for us and we did plenty of the classic attractions as well as a fair amount of eating and beer drinking. I’m looking forward to going back again and doing a few less touristy things. 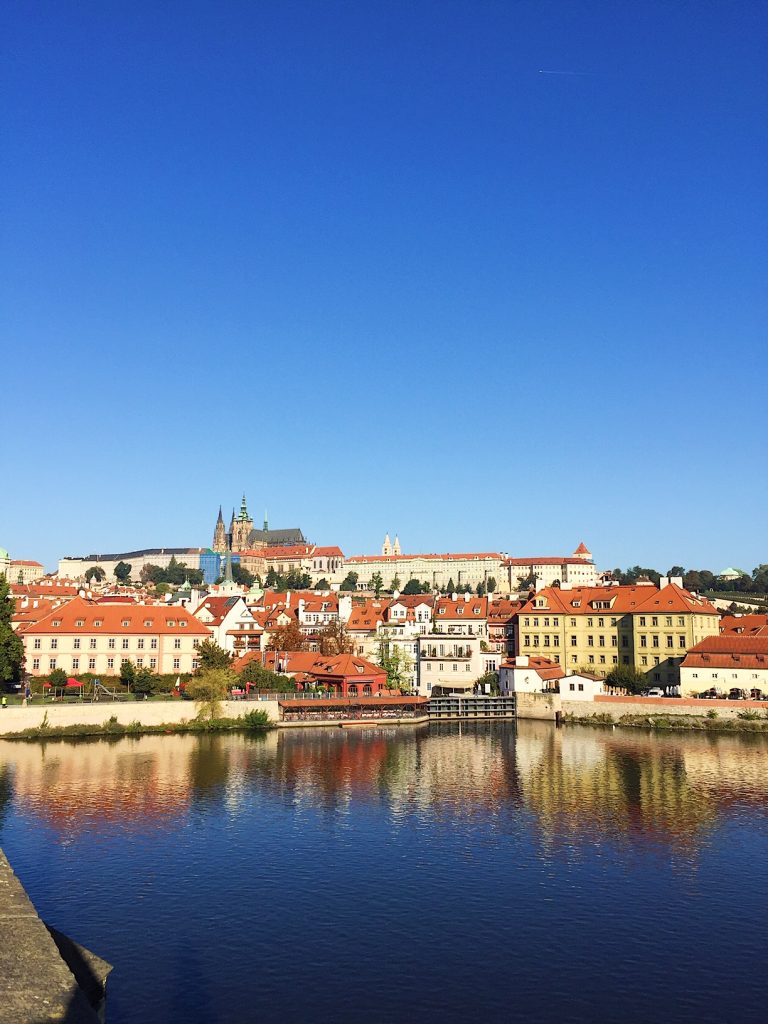 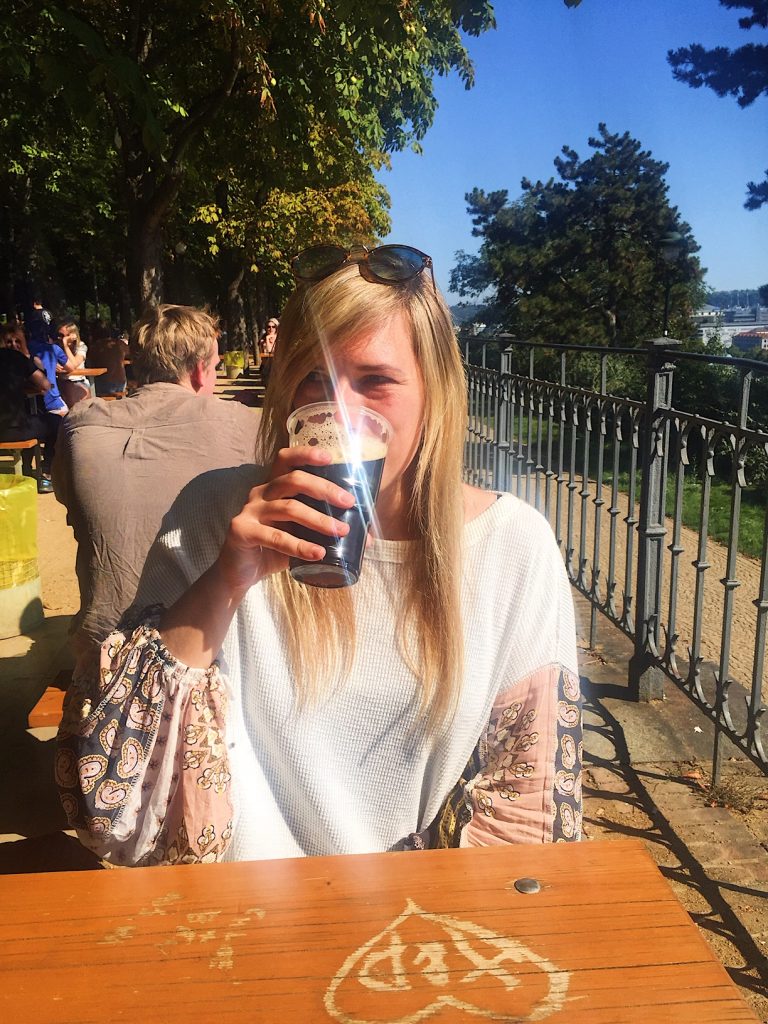 Another chilled month! We had a few outings to breweries, like Gipsy Hill and sat outside while the good weather clung on. We carved pumpkins for Halloween and I had some lovely meet-ups with friends. I also started trying out some kickboxing classes, which were insane but great fun. I also left my job at Rough Guides and started my very welcome 3 week break (before starting my next job at The Telegraph in November). 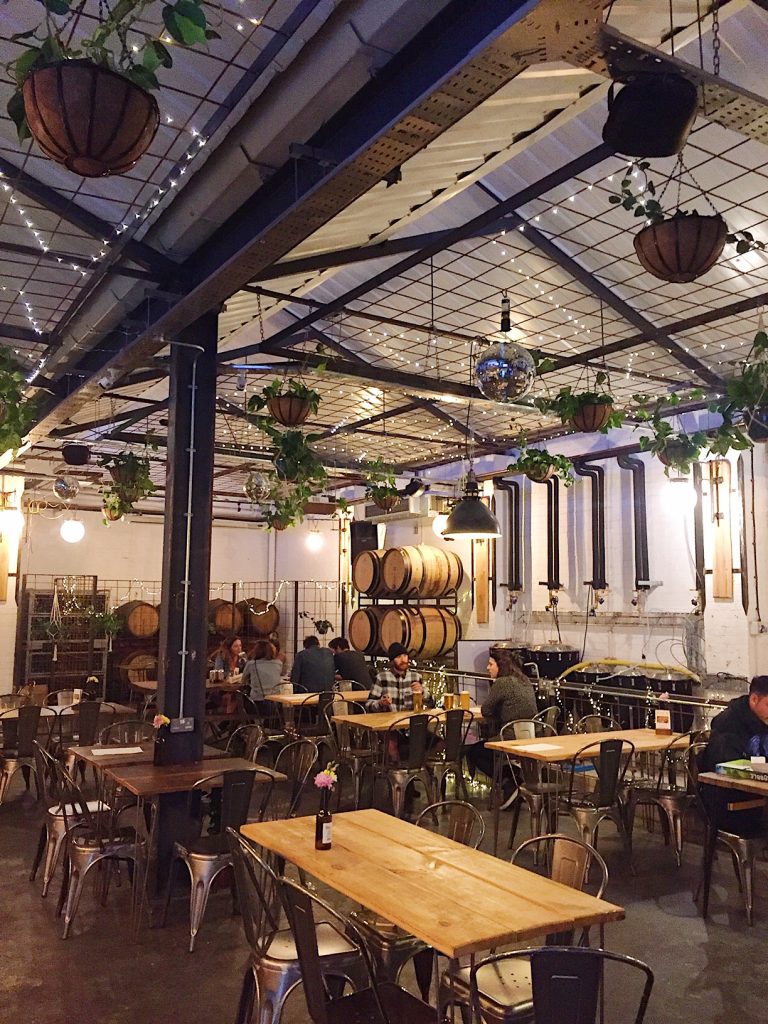 I knew I wanted to go away somewhere warm for my birthday but had a hard time deciding where. In the end, I settled on Taghazout in Morocco for a week, centred around relaxing in the sun and surfing. I don’t think I improved my surfing skills enough (combo of catching a virus mid-week so being out for 2 days and worsening waves through the week) but I do think I came away with a lot more know-how on where and how I can improve. It was also so nice to just take a breather and relax. 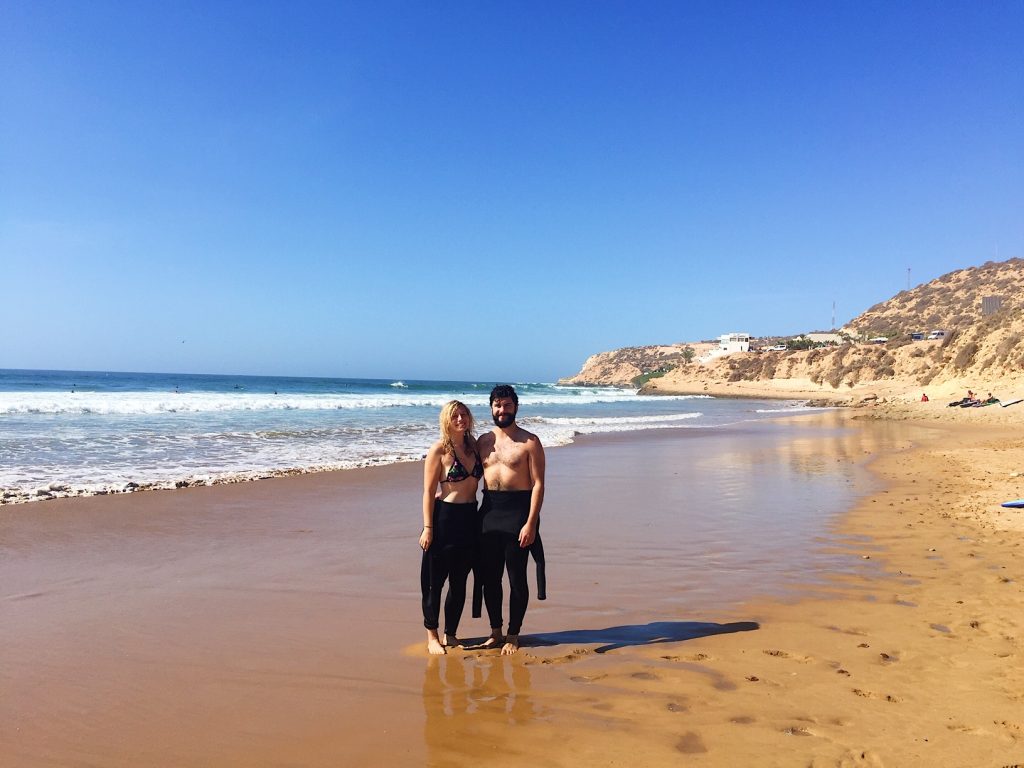 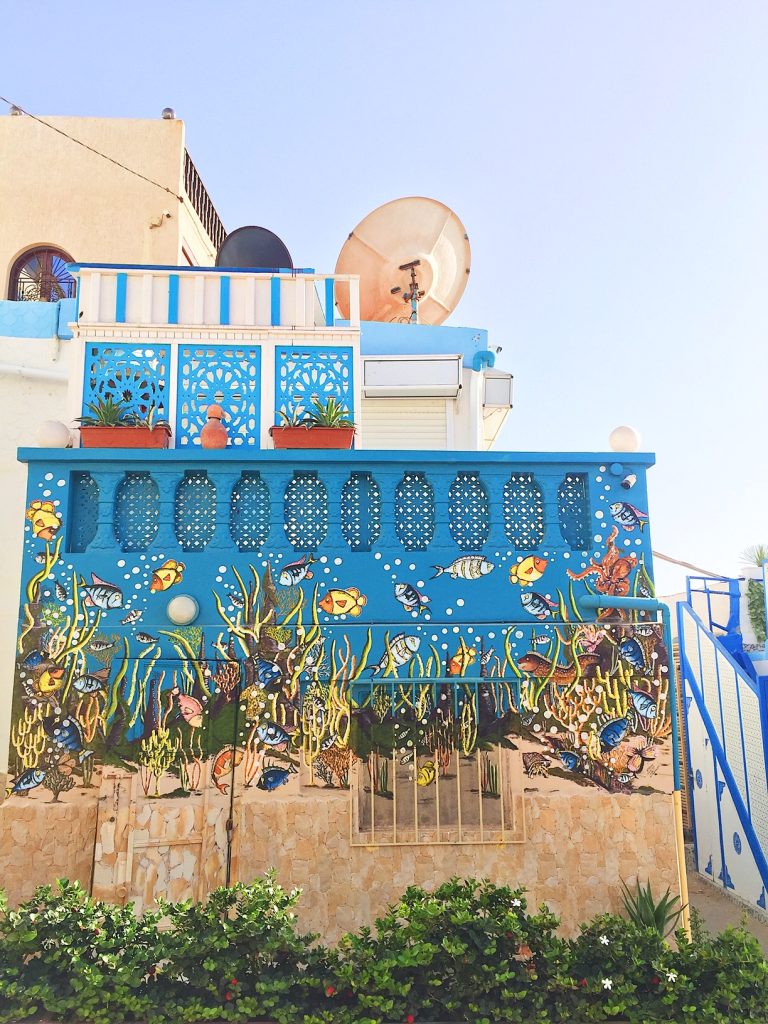 And the year of travel concluded with a trip to Boston over Christmas! As a born and bred Londoner, I hardly ever see snow on Christmas Day, so witnessing a sparkling blanket of the white stuff on this visit spurred on the festive feeling. 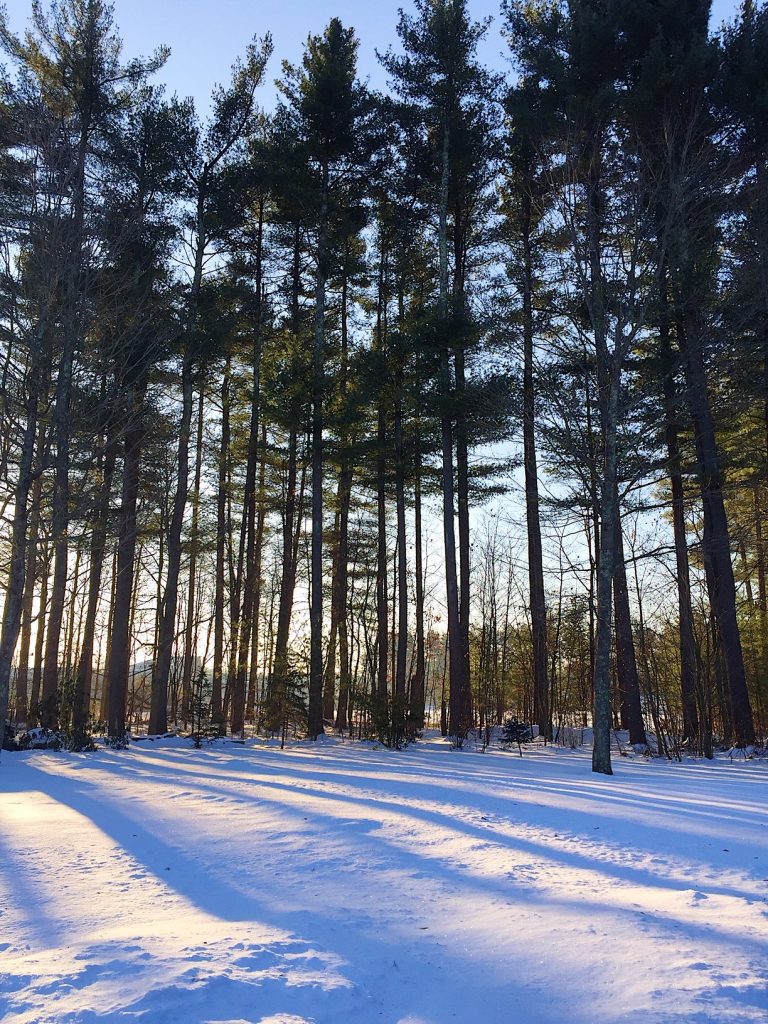 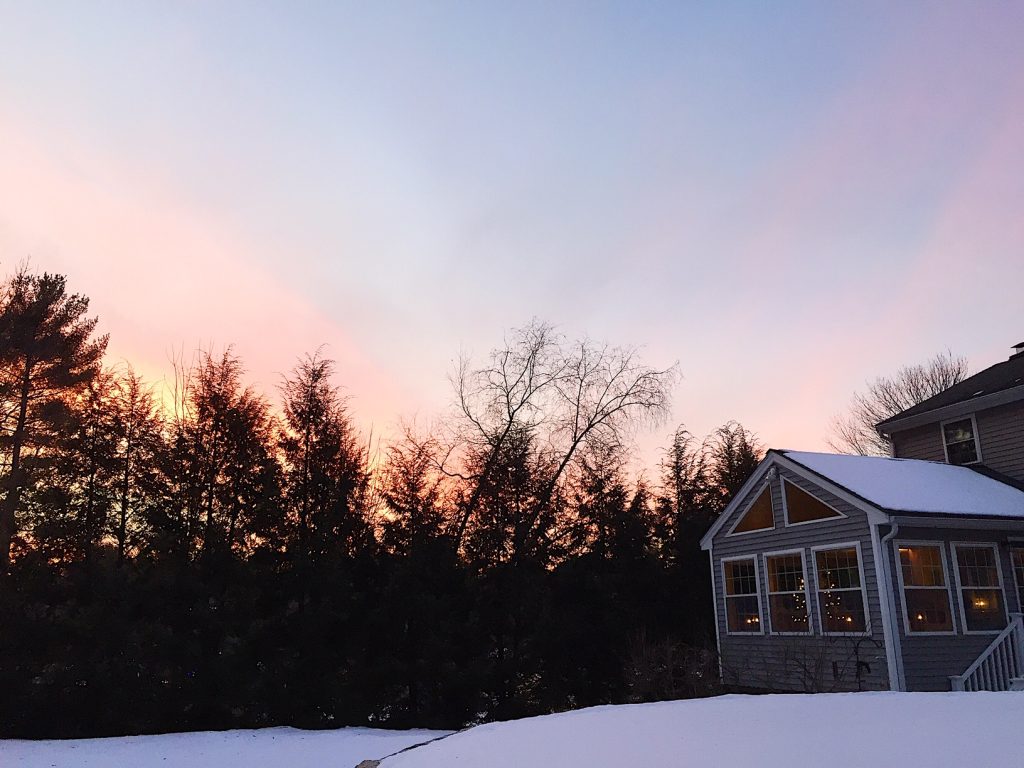 I like to keep my expectations suitably in check and not make any huge statements about a new year, but some plans are shaping up quite nicely. So far: